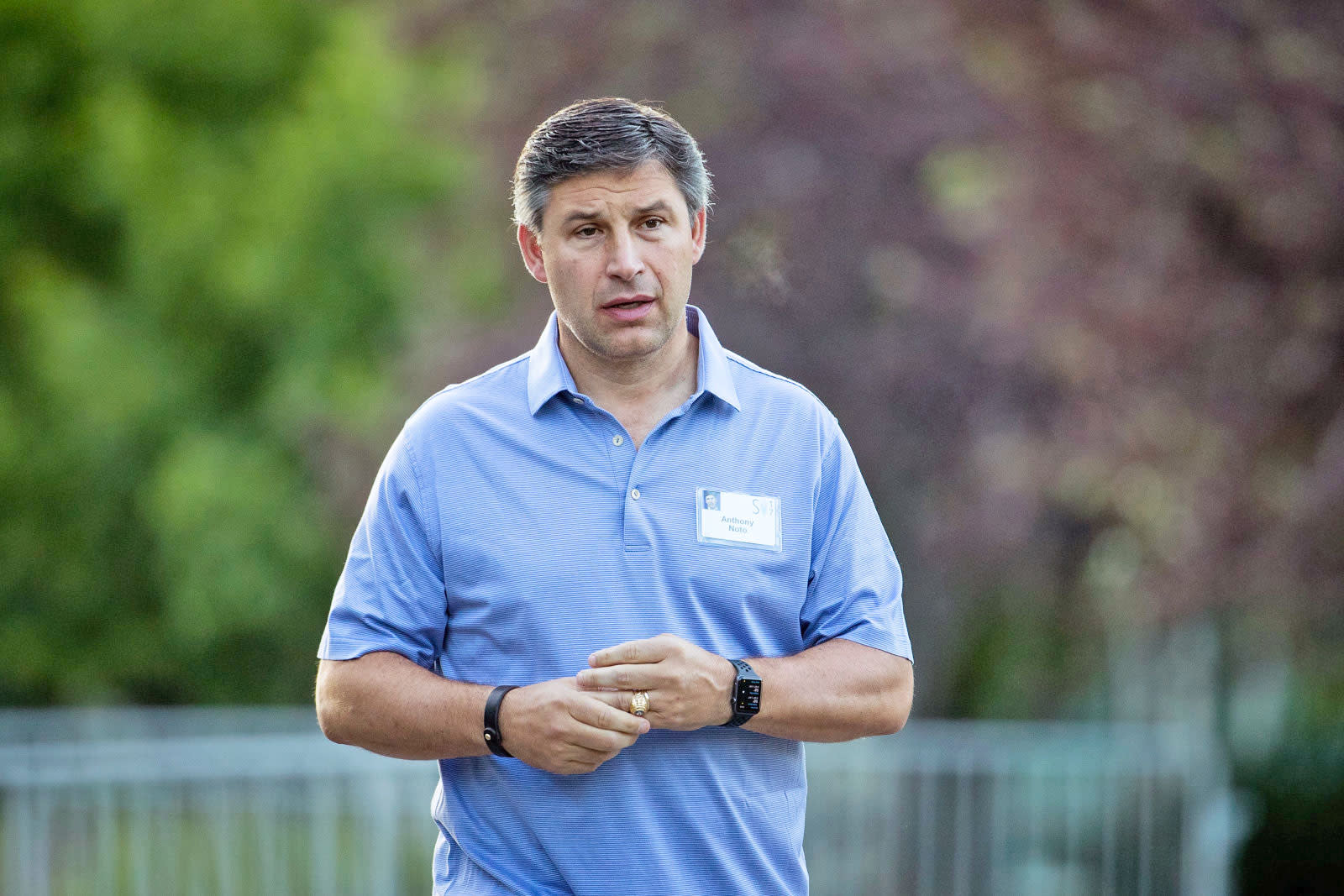 If there was one person at Twitter who was more important than co-founder and CEO Jack Dorsey, it was COO Anthony Noto. Now, in what could be big news for the social network, Noto has announced that the rumors are true and he is leaving the company to become CEO of personal finance startup SoFi. Noto will begin his responsibilities leading SoFi on March 1st, but the move is likely to cause some fallout for the imperiled microblogging site.

Noto joined Twitter in 2014 after working as an investment banker at Goldman Sachs and a stint working as the NFL's Chief Financial Officer. It's believed that Noto's personal relationship with the league helped seal its 2016 deal to stream Thursday Night Football, and Noto was behind Twitter's overall push into live video. When former COO Adam Bain left the company in 2016, Noto assumed his title and responsibilities as well.

It's something of an open secret in Silicon Valley circles that Noto has been the person in charge of Twitter for the last couple of years. A 2016 report suggested that Dorsey's responsibilities at Square, as well as his passive leadership style created a power vacuum that Noto stepped in to fill. Noto also courted controversy at times, including when he suggested that a Twitter Q&A could replace the White House press briefings.

Whoever replaces Noto at Twitter will inherit their predecessor's ambitions in the broadcasting space, as well as... the usual.

In this article: AnthonyNoto, gear, internet, JackDorsey, NFL, SoFi, Twitter
All products recommended by Engadget are selected by our editorial team, independent of our parent company. Some of our stories include affiliate links. If you buy something through one of these links, we may earn an affiliate commission.