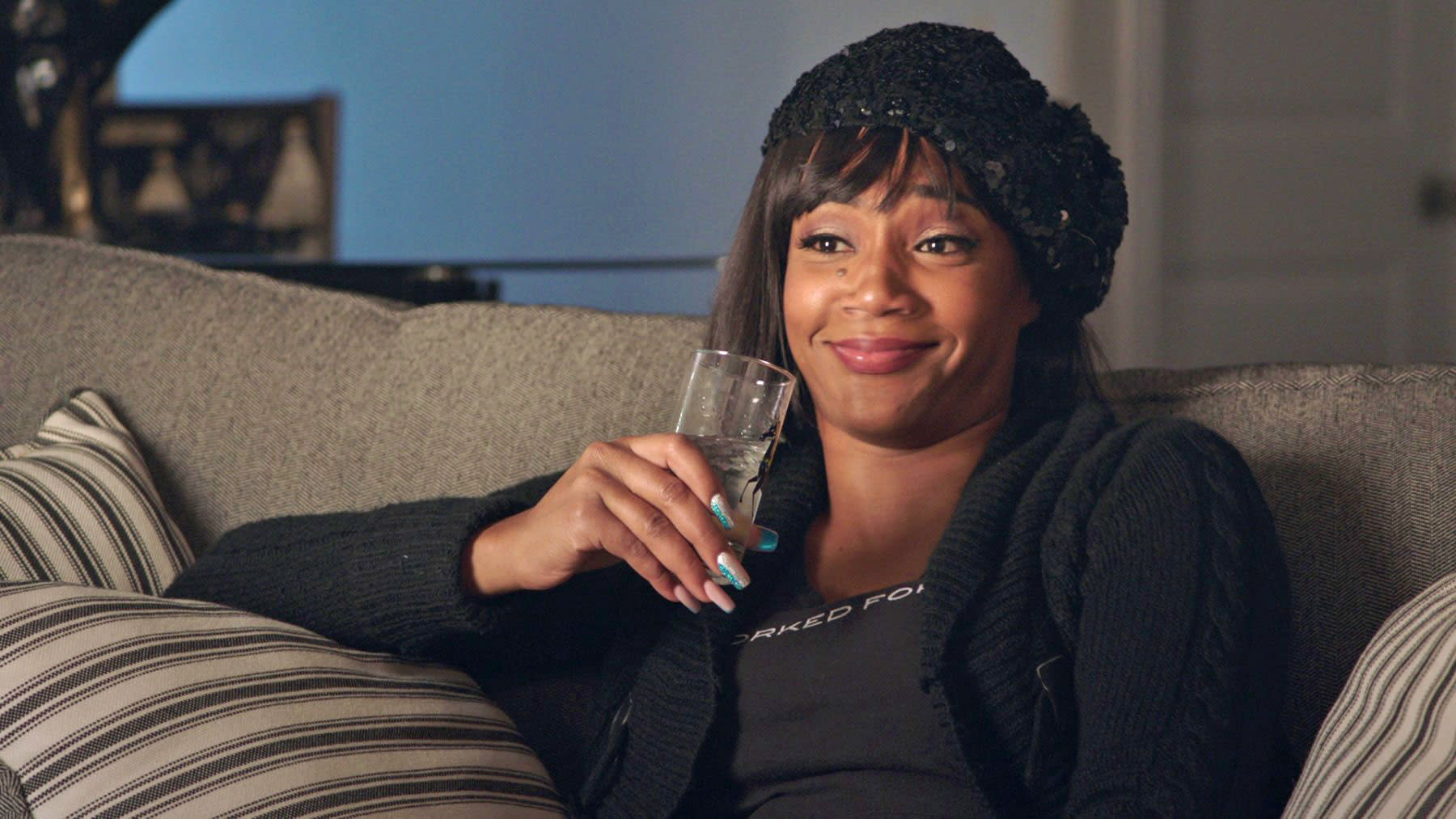 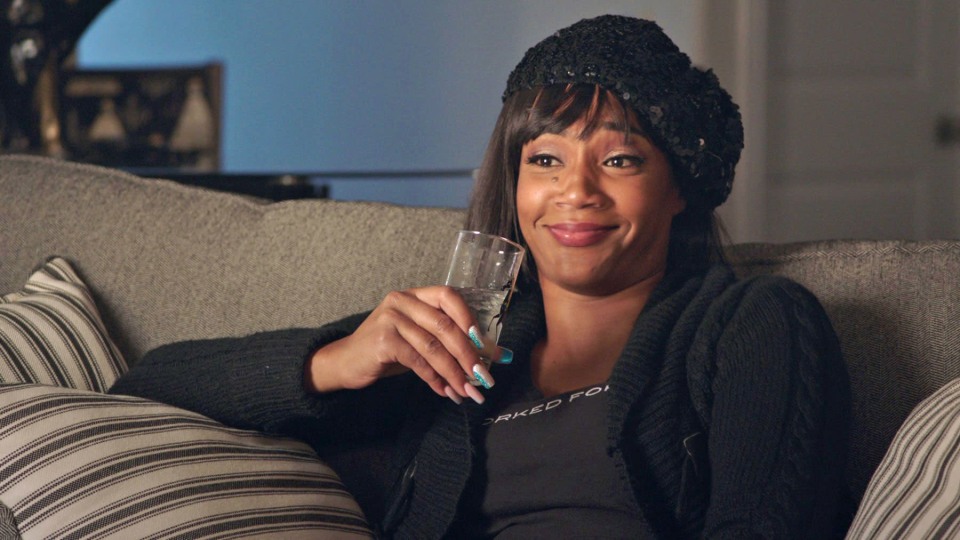 We're back! After a CES and NAIAS-induced hiatus, we're digging into this week's lineup, which features the debut of Monster Hunter on new-gen consoles. Also, it's time for the return of Drunk History on Comedy Central featuring Tiffany Haddish, and Steven Soderbergh's edit of Mosaic is airing all week on HBO. While the Grammy Awards and season finale of Shameless are weekend highlights, I recommend checking out a new show that debuted during our break, Corporate, that should appeal to all Better Off Ted fans. Look after the break to check out each day's highlights, including trailers and let us know what you think (or what we missed).

In this article: av, corporate, drunkhistory, entertainment, listings, monsterhunterworld, MustSeeHdtv, shameless, video
All products recommended by Engadget are selected by our editorial team, independent of our parent company. Some of our stories include affiliate links. If you buy something through one of these links, we may earn an affiliate commission.