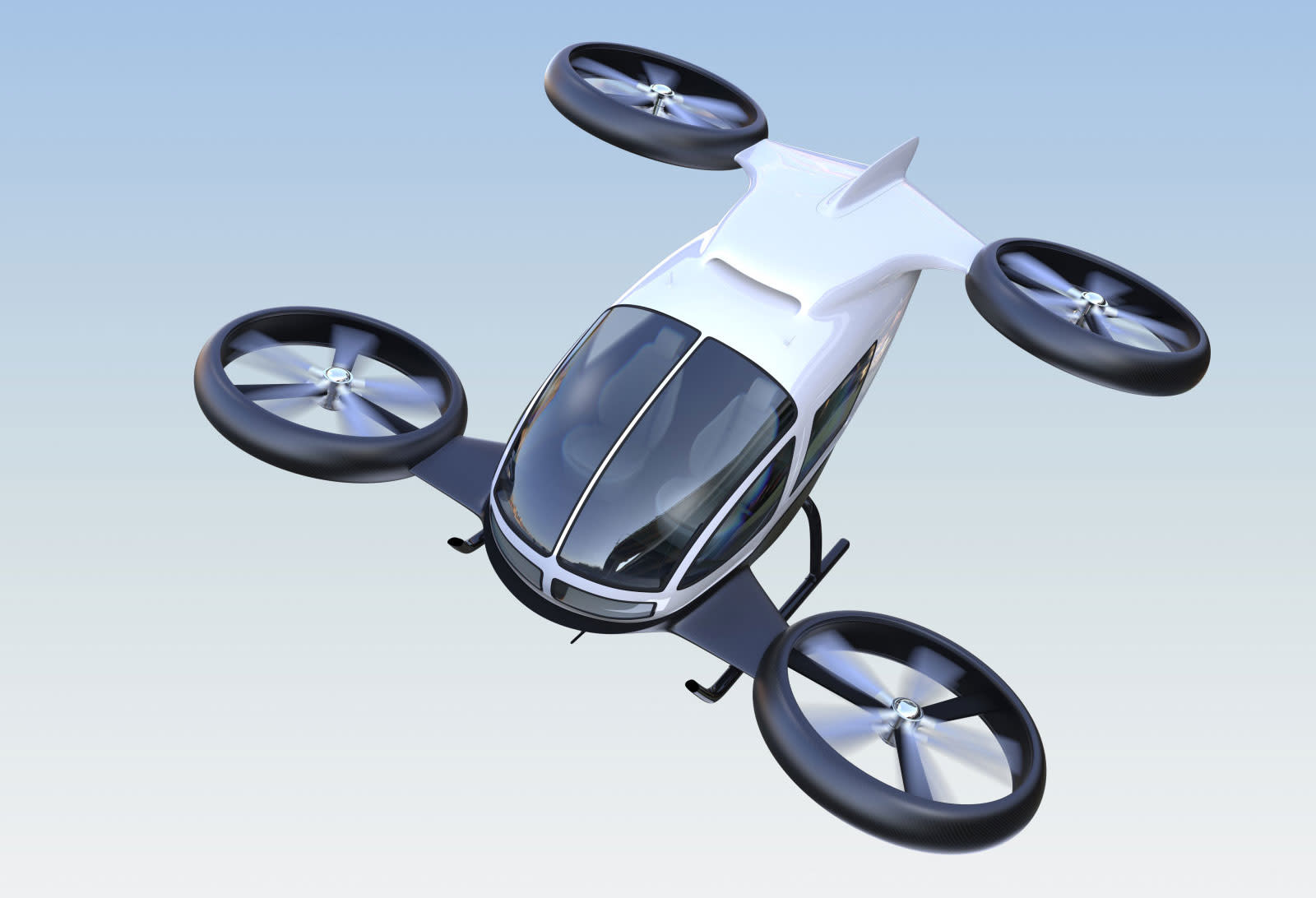 Flying cars have always been a goalpost of the future, but last year companies like Toyota, Airbus, DeLorean and Volvo's parent company invested in or announced plans to get their own units flying soon. If you wanted to get in on the ground floor of tomorrow's transportation, you might try joining the first class of 'flying car engineers' in a new nanodegree program at Udacity fronted by Sebastian Thrun, the former leader of Google's self-driving car program.

Thrun has quite a pedigree as a founder of Udacity himself along with the Kitty Hawk prototype flying 'car,' but the rest of the course's instructors are likewise impressive. They include MIT professor Nicholas Roy, founder of the Alphabet-backed Project Wing whose drones air-delivered burritos to Australians last October; Aerospace professor at University of Toronto Angela Schoellig; And lastly the founder of Kiva Systems (now Amazon Robotics), Raffaello D'Andrea.

The course itself aims to educate engineers on both robotics and aerospace concepts to understand particular demands of 'flying cars.' Then they'll learn how to code test programs in simulators to refine their designs. The program might be the first of its kind, and no others have sprung up since we heard the course was coming last September, but it's certainly pricey: Its two 12-week terms cost $1200 apiece (though you can get a $300 discount on the first if you apply soon), so this is quite an investment in the nascent field of drone transportation and as-yet-realized flying cars. But hey, who remembers the naysayers of SpaceX?

In this article: SebastianThrun, tomorrow, transportation, Udacity
All products recommended by Engadget are selected by our editorial team, independent of our parent company. Some of our stories include affiliate links. If you buy something through one of these links, we may earn an affiliate commission.