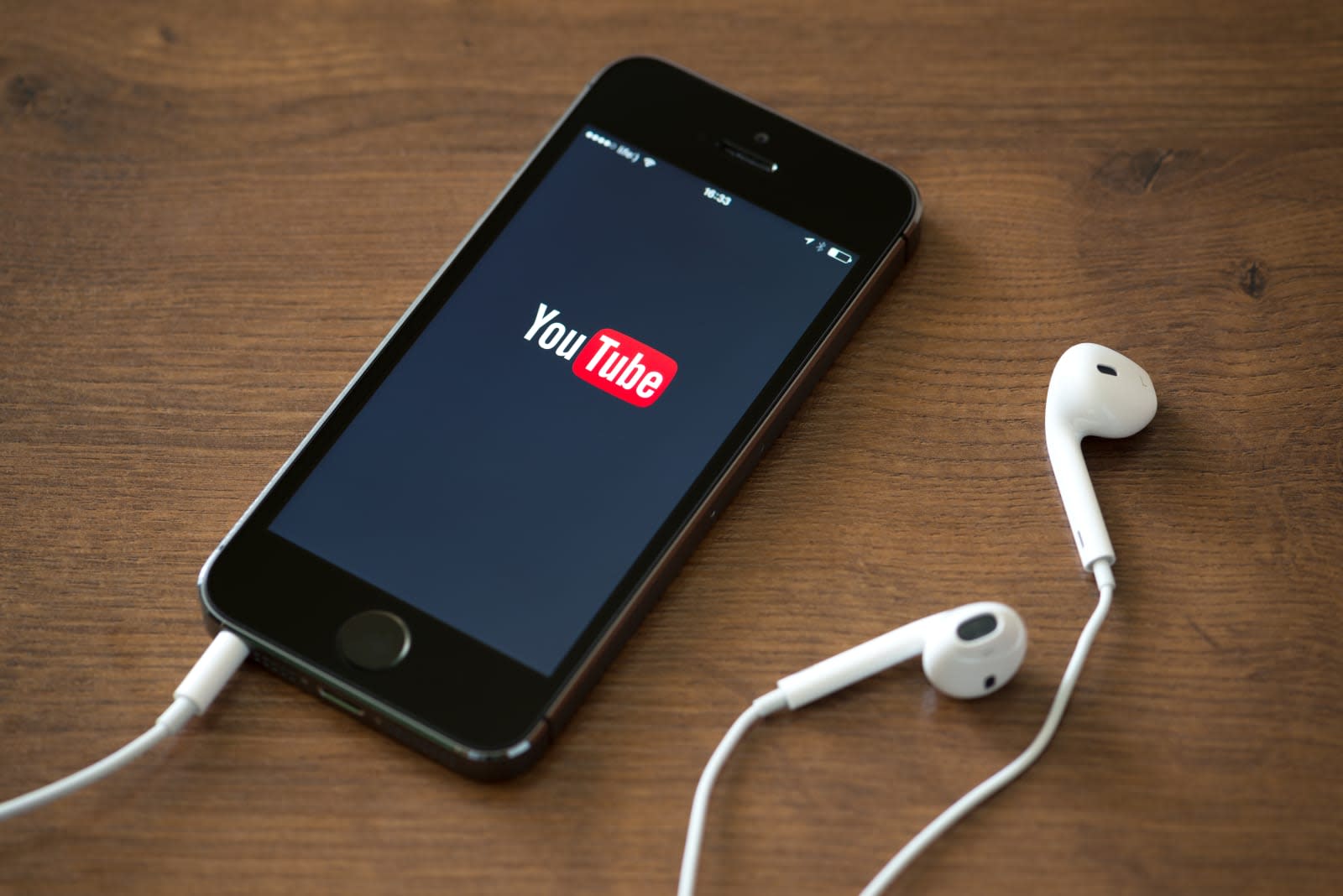 YouTube has always had a rocky relationship with the music industry, and the struggle looks set to continue following reports that the video streaming service is effectively bribing artists to keep their criticisms to themselves. According to sources cited by Bloomberg, YouTube has given a number of musicians several hundred thousand dollars for promotional support, on the promise that they don't say negative things about the site.

Such non-disparagement agreements are common in business, but as the sources cited note, YouTube's biggest direct competitors in the music biz don't use them. It seems that YouTube is taking extra precautions to preserve itself following a number of fall-outs with the industry, which has condemned the site for its meager revenue-sharing and failure to police the misuse of copyrighted material.

The company is trying to make amends, though. In December it partnered with Sony and Universal for a new music subscription service and has just launched unified Official Artist Channels to improve the fan experience. It's also likely that music execs are already well aware of YouTube's "please don't be mean about us" caveats, but the fact that it's out in the public sphere isn't going to improve YouTube's image, which is what it was trying to preserve in the first place.

In this article: bribe, copyright, industry, internet, money, music, nondisparagment, revenue, Sony, Universal, YouTube
All products recommended by Engadget are selected by our editorial team, independent of our parent company. Some of our stories include affiliate links. If you buy something through one of these links, we may earn an affiliate commission.