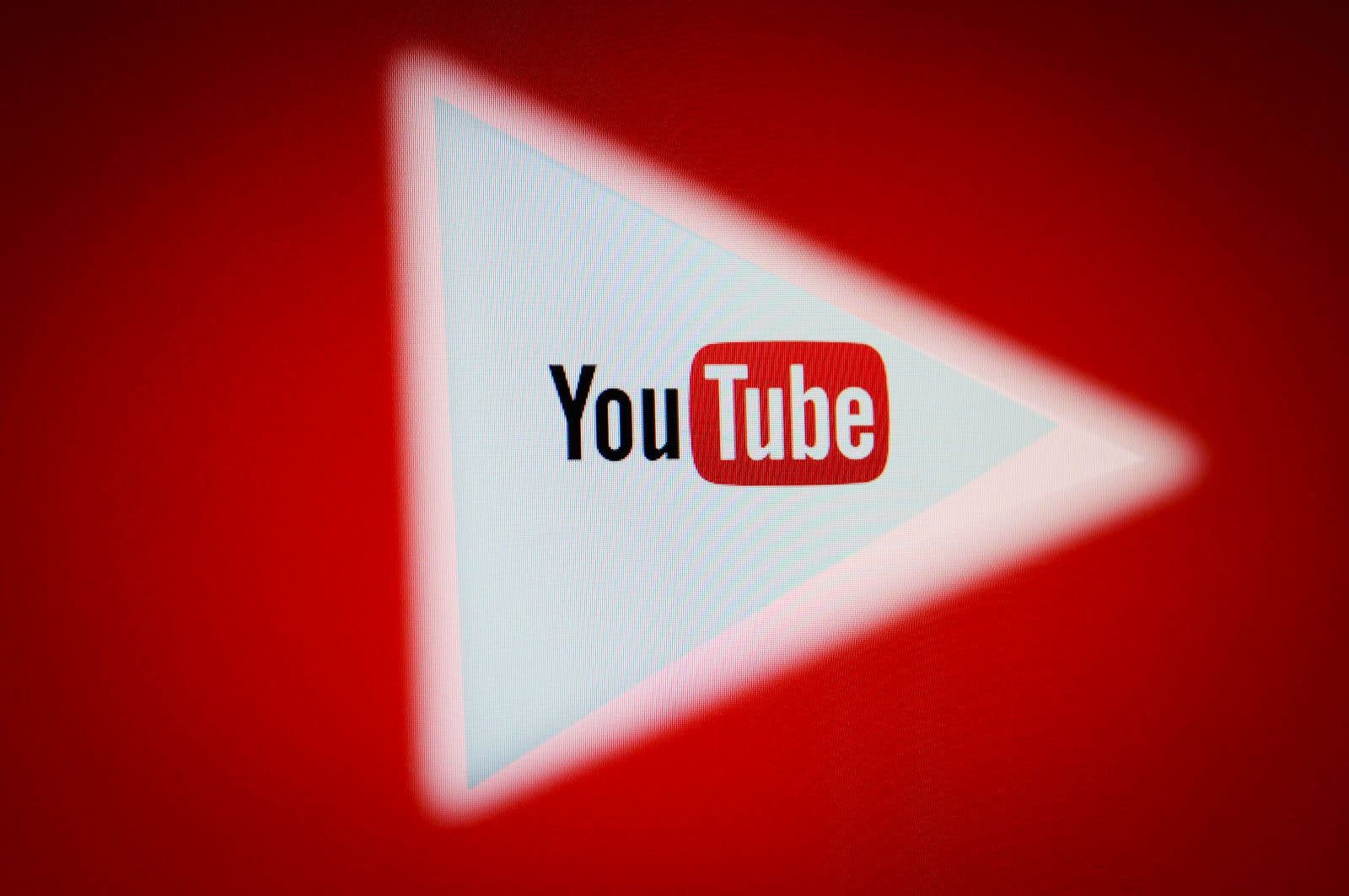 Earlier this month, Bloomberg reported that YouTube's subscription music service could launch as early as March, but that ongoing and unsolved negotiations with Sony Music Entertainment and Universal Music Group could prevent that launch date from happening. Bloomberg now reports, however, that both music labels have signed long-term agreements with YouTube.

The Sony and Universal contracts set royalty rates for music video rights holders and, importantly, promise a more aggressive policing of user-uploaded copyrighted songs. Warner Music Group signed a "shorter than usual" deal with YouTube in May, an agreement that didn't appear to meet Warner's piracy-fighting expectations. With these agreements in place, YouTube can now more fully pursue its Spotify-like subscription service, which will reportedly feature content not available on YouTube's free service.

YouTube hasn't historically gotten along well with the music industry, which believes that the site doesn't adequately police misuse of copyrighted material and has held back the industry's growth. Also, while Warner's agreement with YouTube was shorter-term than usual to afford the company "more options in the future," it's unclear how long Sony's and Universal's contracts are for. However, if all goes well going forward, we could have yet another music streaming service on the market very soon. Because we definitely need more of those.

In this article: business, entertainment, google, internet, services, SonyMusicEntertainment, spotify, UniversalMusicGroup, WarnerMusicGroup, youtube, youtuberemix
All products recommended by Engadget are selected by our editorial team, independent of our parent company. Some of our stories include affiliate links. If you buy something through one of these links, we may earn an affiliate commission.