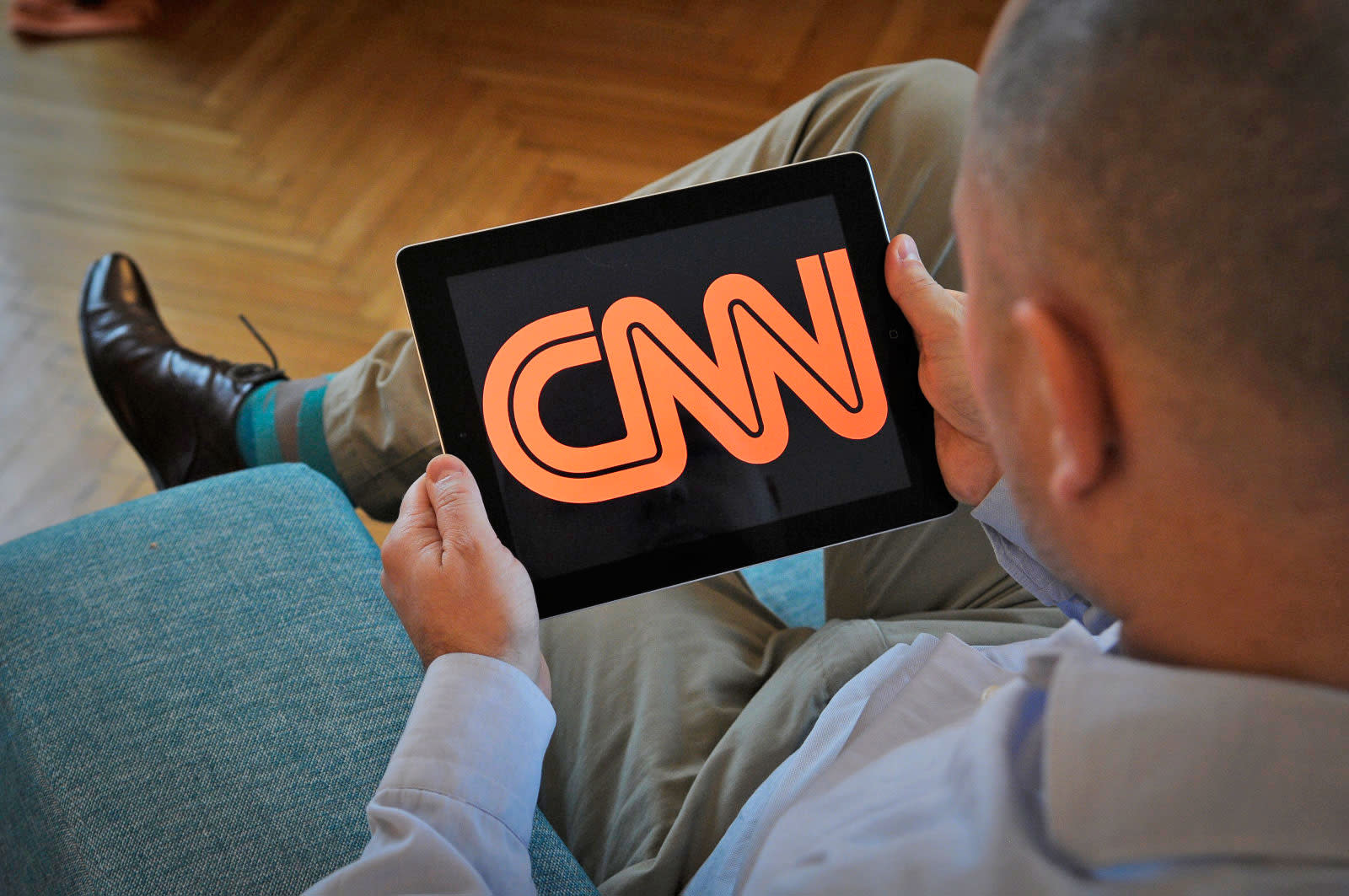 YouTube star Casey Neistat made headlines back in 2016, when CNN bought his company, Beme. While CNN quickly shut down the associated social video sharing app, the team behind it were supposedly working on something new for the news organization. Now, it appears that's not the case. Buzzfeed reports that CNN has closed the company behind the app, also called Beme, and Neistat is parting ways with CNN.

It's now clear that CNN didn't have a clear idea of what it wanted from Neistat when it purchased Beme, apart from some sort of digital news brand aimed at millennials. Neistat couldn't deliver. "I couldn't find answers. I would sort of disappear, and I would hide, and I would make YouTube videos for my channel because at least I would be able yield something," he told Buzzfeed in an interview. "I don't think I'm giving CNN what I want to give them, and I don't think they're getting value from me."

The Beme team was working on a live news app called "Wire," and CNN will continue to develop and support it. Some employees will be rehoused in other parts of CNN; others will be let go. It doesn't bode well for CNN's digital operations, which has struggled as of late. The company killed its daily Snapchat show just four months after launch back in December.

In this article: beme, business, caseyneistat, cnn, youtube
All products recommended by Engadget are selected by our editorial team, independent of our parent company. Some of our stories include affiliate links. If you buy something through one of these links, we may earn an affiliate commission.