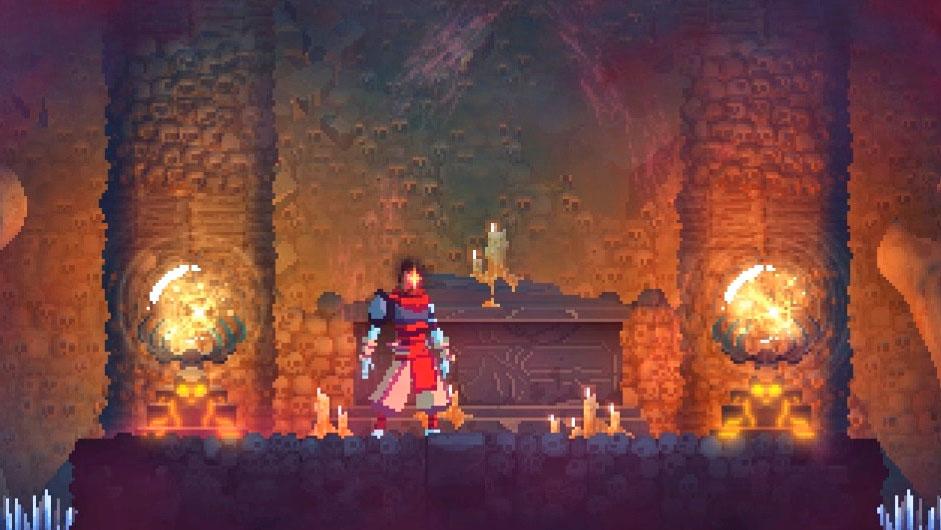 In May of last year, indie developer Motion Twin launched Dead Cells in early access on Steam. By blending 'Metroidvania' platform exploration with roguelike random generation, the game quickly became a hit with fans and our own editors, selling over 600,000 copies, according to the studio. But for every non-PC player left in the cold, don't worry: Dead Cells is coming to PS4, Xbox One and Switch sometime in 2018.

Sadly, Motion Twin didn't announce a specific release date or window, nor if the cost for each console edition would differ from the $20 price tag for the PC version. But it's great to see another haunting, gothic action game expand its userbase -- and we're especially excited for Dead Cells to arrive on the Switch, which seems tailor-made for ported indie hits.

In this article: av, gaming, switch
All products recommended by Engadget are selected by our editorial team, independent of our parent company. Some of our stories include affiliate links. If you buy something through one of these links, we may earn an affiliate commission.