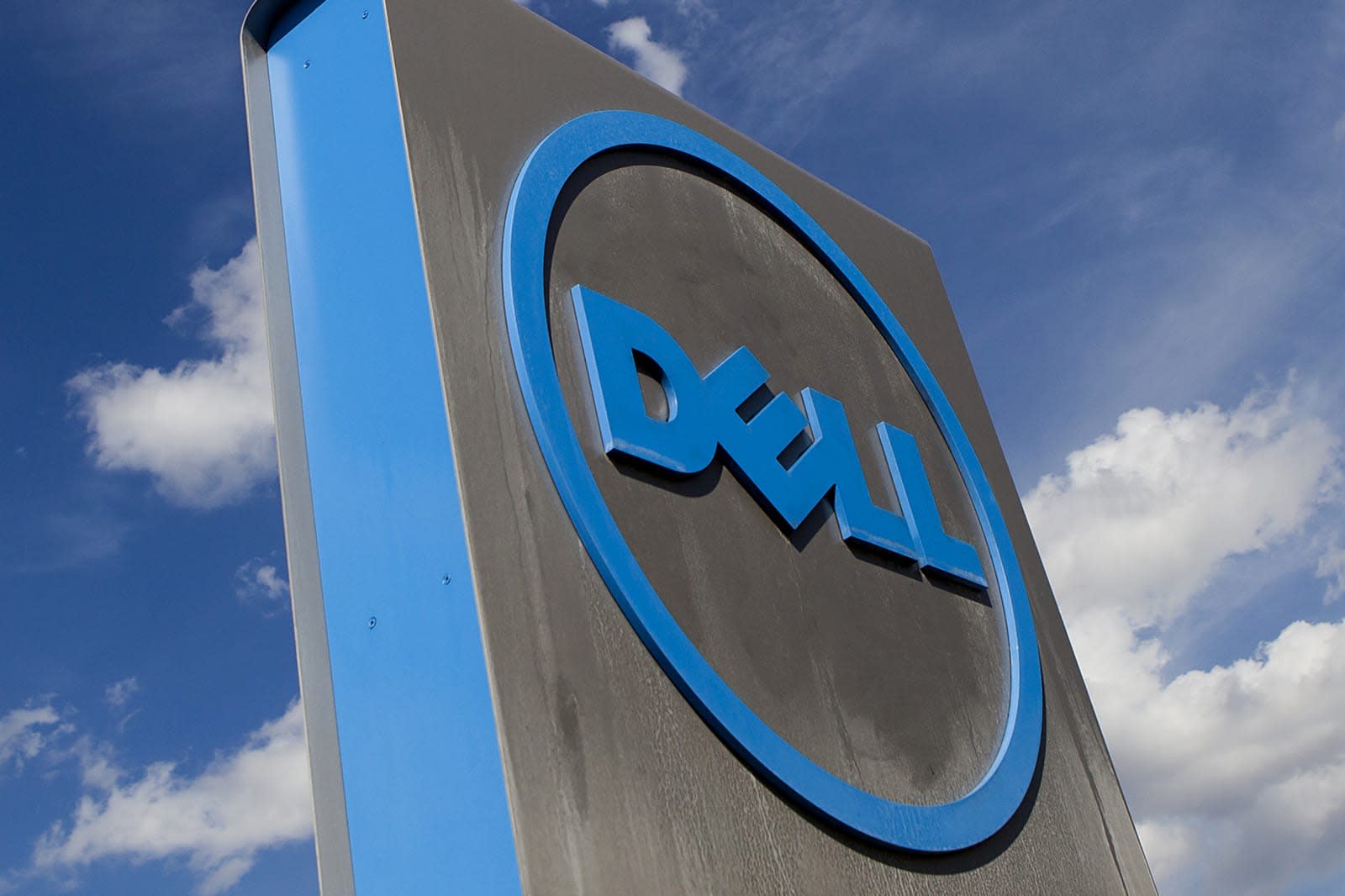 Dell has been a privately run company for more than 4 years, but it appears ready to return to public life -- in a convoluted way. CNBC sources have claimed that Dell is exploring a "reverse merger" with VMware where the virtual machine maker (80 percent owned by Dell following the EMC deal) would buy its parent and let the resulting company go public without having to launch a new stock offering. It would also let Dell pay off some of its roughly $50 billion in debt.

This isn't set in stone. The tipsters also said that a number of alternatives are on the table, including a straightforward public offering, other takeovers (the targets haven't been named) or buying the remaining 20 percent stake of VMware. Dell is unlikely to sell to an outside company or give up VMware, however.

A reverse merger would be one of the more "audacious" options for Dell, but it would reflect how much things have changed for Dell in the space of a few years. It went private at a time when it was struggling and wanted the freedom to restructure without the pressure that comes with publicly traded stock. The situation isn't completely rosy going into 2018 -- Dell posted a $941 million net loss in its latest quarter, due in part to paying off $1.7 billion of its debt. It's in a stronger position than it was in 2013, however, with less dependence on its PC business. A reverse merger could easily help it cut costs and raise funds that would otherwise be out of reach.

Update 2/2/18: Per CNBC, Dell has confirmed it's "evaluating" a possible IPO or some arrangement with VMWare. It sounds like plans are in the early stages, so it could be a while before the companies take any significant action.

In this article: acquisition, business, dell, gear, internet, merger, personal computing, personalcomputing, virtualmachine, vmware
All products recommended by Engadget are selected by our editorial team, independent of our parent company. Some of our stories include affiliate links. If you buy something through one of these links, we may earn an affiliate commission.