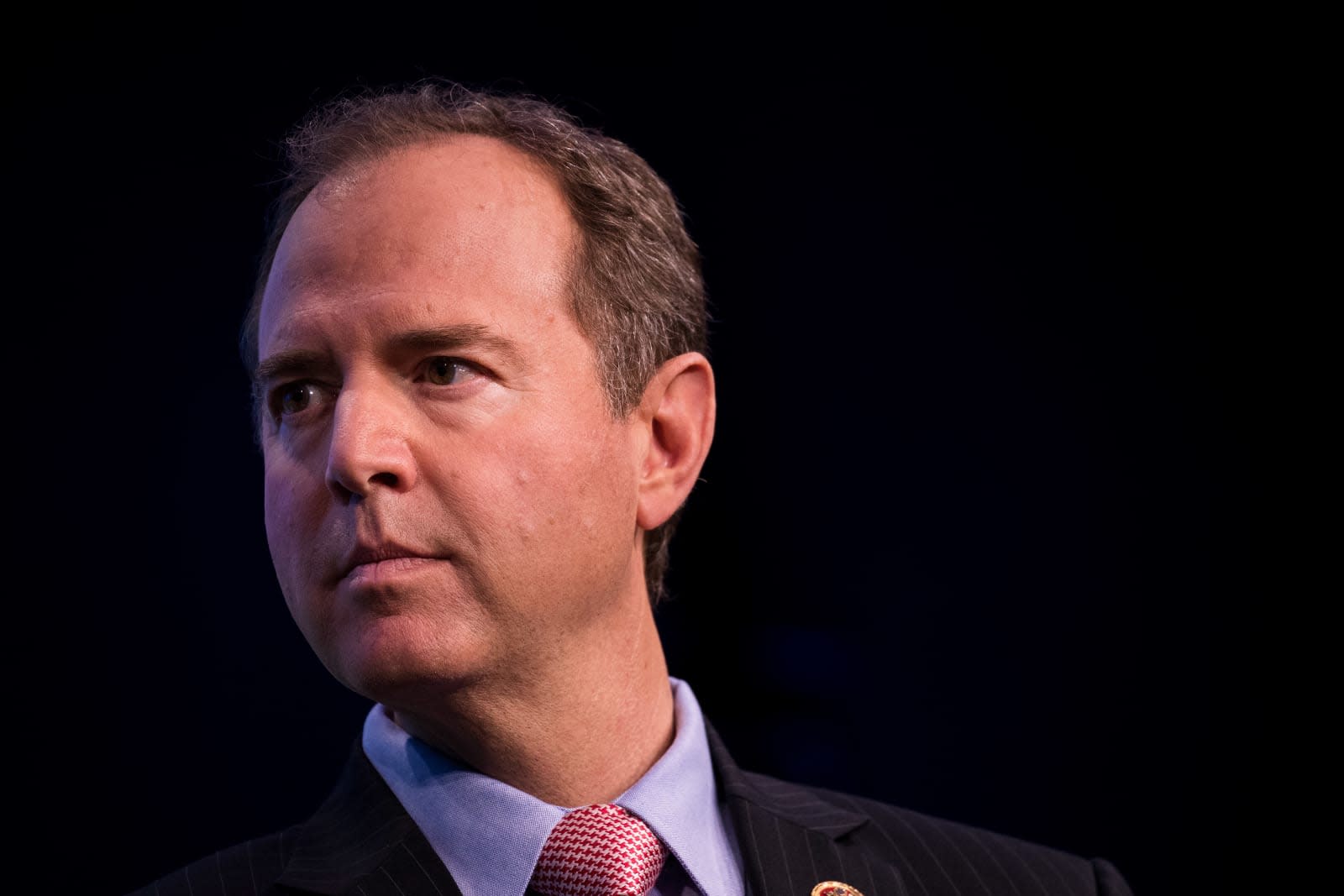 Last week, Representative Adam Schiff and Senator Dianne Feinstein asked Facebook and Twitter to investigate whether Russia-linked accounts were involved in spreading the #ReleaseTheMemo campaign. The hashtag refers to a memo written by Republican Representative Devin Nunes that claims the FBI has abused its power. Democrats, however, have maintained that the memo is misleading and largely meant to undermine Special Counsel Robert Mueller's investigation into inappropriate interactions between Russian officials and the Trump administration. Both Facebook and Twitter responded to that letter, but neither Congressperson is satisfied with their answers and they've sent another letter reiterating their requests.

Facebook's response to the first letter, just two paragraphs long, basically says it's continuously monitoring its platform for any foreign interference and it will update Congress if anything seems noteable. "We are committed to protecting our platform from bad actors who try to undermine our democracy," Facebook Associate General Counsel Molly Cutler wrote in the company's response. Twitter's response was a bit longer and said that a preliminary analysis didn't turn up much. "Our initial inquiry, based on available data, has not identified any significant activity connected to Russia with respect to Tweets posting original content to this hashtag," says the reply. Twitter also pointed out that verified US accounts had a hand in spreading the hashtag.

But Schiff and Feinstein found those responses to be inadequate. "Although we are encouraged by your companies' continued willingness to work with Congress to raise awareness about potential abuse of your platforms by agents of foreign influence, your replies have raised more questions they have answered," they wrote. The two basically say that neither company did a bang up job looking into any Russian meddling and listed a series of questions they would like answered. "By failing to address whether Russian-tied online accounts on Twitter or Facebook were -- or still are -- amplifying the #ReleaseTheMemo campaign and related messaging, we are no closer to understanding Russia's continuing interference in our democratic affairs," said Schiff and Feinstein.

#ReleaseTheMemo: Do you know someone who has access to the FISA abuse memo? Send them here: https://t.co/cLRcuIiQXz

WikiLeaks will match reward funds up to $1m sent to this unique Bitcoin address: 3Q2KXS8WYT6dvr91bM2RjvBHqMyx9CbPMN

They reiterated their requests for information regarding which Russian-linked accounts were involved in spreading the hashtag, how often they posted and how many legitimate accounts were exposed to their posts. The letter also demands information on whether either company looked at accounts other than those known to be affiliated with the Russian Internet Research Agency, how they used geographic data in their analyses, whether they only focused on those distributing original content or if they also included accounts that were sharing or retweeting others and whether they looked into accounts interacting with WikiLeaks' post offering $1 million for the memo. Additionally, Schiff and Feinstein pointed to a CNN article that reported hundreds of new Twitter accounts were opened last week and tweeted the hashtag nearly 5,000 times as well as the New York Times article detailing how easy it is to raise an online profile by purchasing followers.

In this article: #releasethememo, adamschiff, congress, diannefeinstein, facebook, gear, internet, politics, russia, twitter
All products recommended by Engadget are selected by our editorial team, independent of our parent company. Some of our stories include affiliate links. If you buy something through one of these links, we may earn an affiliate commission.