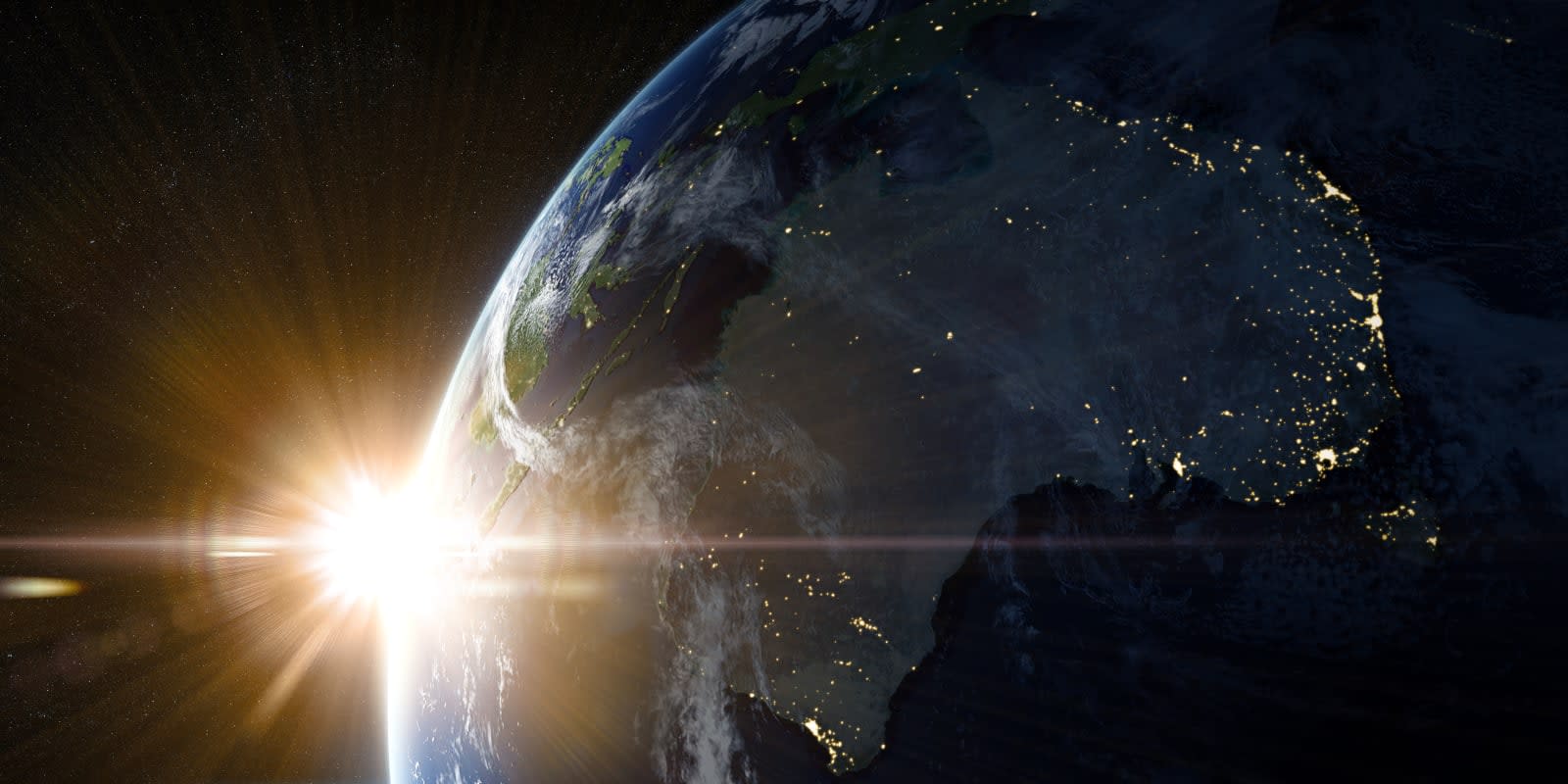 Proving that things tend to turn up when you least expect them, NASA has just rediscovered a satellite it lost in space more than a decade ago. The Imager for Magnetopause-to-Aurora Global Exploration (IMAGE) was launched in 2000 to create the first comprehensive images of atmospheric plasma. It completed its initial mission in 2002, but failed to make contact again on a routine pass by the Earth in 2005. Scientists hoped an eclipse in 2007 would kickstart a reboot, but when it didn't the mission was declared over, and IMAGE was expected to spend the rest of its days floating peacefully through the universe. Earlier this month, however, an amateur astronomer spotted it in the skies.

It's taken NASA a couple of weeks to confirm that the mysterious observation was indeed IMAGE, because the types of hardware and operating systems used in the satellite no longer exist. Other systems have been updated several versions beyond what they were at the time, requiring significant reverse-engineering. But after some tinkering, the Johns Hopkins Applied Physics Lab in Laurel, Maryland, successfully collected telemetry data from the satellite, confirming its ID. The team will now spend the coming weeks analyzing data from the satellite to learn more about the state of the spacecraft, and maybe a little about what it's been up to all these years.

In this article: IMAGE, NASA, orbit, plasma, satellite, space
All products recommended by Engadget are selected by our editorial team, independent of our parent company. Some of our stories include affiliate links. If you buy something through one of these links, we may earn an affiliate commission.