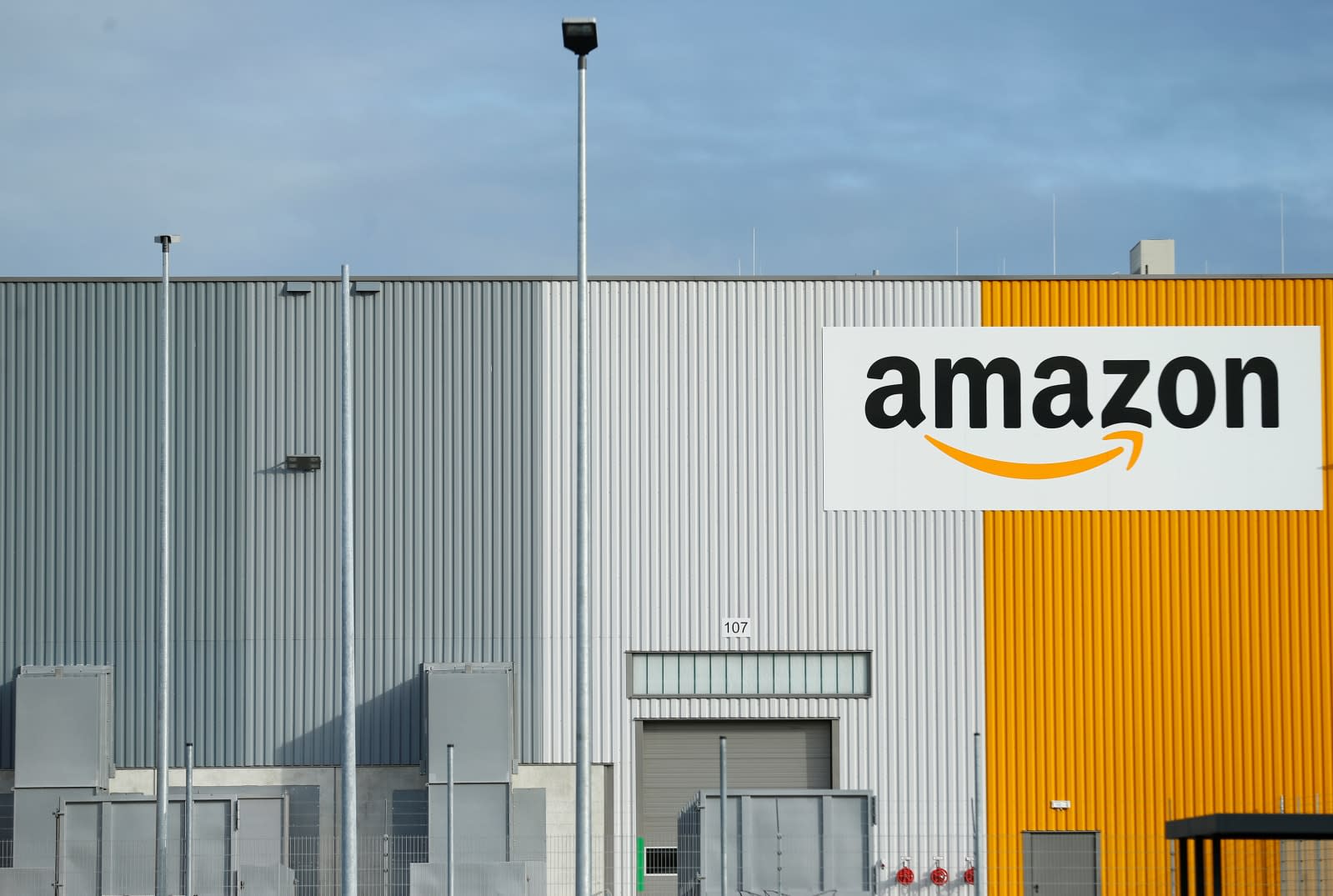 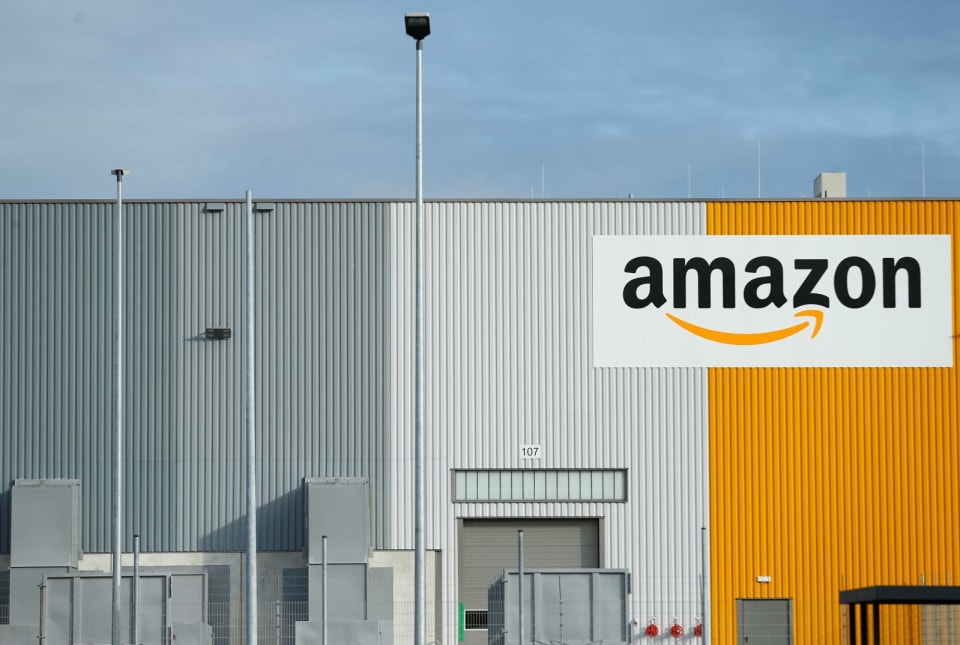 Amazon's fourth quarterly earnings results has just come in and, as expected, it was a pretty great holiday season for the online retail giant. According to the release, the company made $60.5 billion in the last few months, which is close to a 36 percent increase when compared to this time last year. It all adds up to a Q4 net income of $1.9 billion, its biggest recorded profit ever, partially thanks to a $789 million tax boost.

Though Amazon doesn't usually break out its sales per category, CEO Jeff Bezos did say that a lot of this recent growth has to do with the rise of Alexa adoption in recent years. "We've reached an important point where other companies and developers are accelerating adoption of Alexa," he said in a statement. "There are now over 30,000 skills from outside developers, customers can control more than 4,000 smart home devices from 1,200 unique brands with Alexa, and we're seeing strong response to our new far-field voice kit for manufacturers."

The other big highlight of Amazon's report is that its Prime membership has grown substantially. It states that more new paid members have joined Prime in 2017 than in any previous year, and that in last year alone, more than five billion items are shipped with Prime around the world. Some of that could be a result of new incentives by Amazon to boost Prime membership, like monthly options for college students and discounts for those with EBT cards.

It also claims that the Fire TV Stick and the Echo Dot were the best-selling products across all of Amazon in 2017, which isn't entirely surprising considering how affordable they are, as well as how much Amazon advertises its own products across the site.

Amazon also highlighted the release of its new Kindle Oasis, new Amazon furniture brands by the name of Rivet and Stone & Beam, and the launch of Amazon Go, its new cashier-less store, in the report. Unfortunately, Amazon doesn't break down its product sales by division, so it's difficult to know just how profitable each sector is.

And, as always, Amazon Web Services (AWS) continues to be a big part of the company's growth strategy -- it recorded $5.1 billion in AWS sales and overall revenue from the cloud business grew 45 percent from this time last year. The cloud service added several more enterprise customers this past year that include Disney, Expedia and Ellucian.

In this article: amazon, business, earnings, financials, gear
All products recommended by Engadget are selected by our editorial team, independent of our parent company. Some of our stories include affiliate links. If you buy something through one of these links, we may earn an affiliate commission.