Jeff Bezos’ master plan is to have no plan

When it comes to investing in new businesses, he’s all impulse and instinct.

The richest man in the world has been using his wealth in unexpected ways. Jeff Bezos announced this week that Amazon would create an independent company with JPMorgan and Warren Buffett's Berkshire Hathaway. The new venture seeks to keep employee health-care costs under control and will initially focus on technology that would "provide U.S. employees and their families with simplified, high-quality and transparent healthcare at a reasonable cost."

That adds health care to the list of industries Bezos has a significant investment in, along with technology, retail, media and aerospace. Considering Amazon's massive scope and reach, this is hardly a surprising group of categories, but the companies Bezos owns make for a uniquely diverse collection.

He helped start rocket maker Blue Origin in 2000, and said late last year that he would be selling "about a billion (dollars) a year of Amazon stock" to fund the aerospace venture. Blue Origin had its first successful test flight in 2015 and is expected to charge $300,000 per ticket to space in the future.

Bezos also owns The Washington Post, which he bought in 2013 for $250 million (apparently without having negotiated a price nor analyzing the publication's performance), and invests in myriad smaller businesses through his venture fund, Bezos Expeditions. The latter has backed companies ranging from Google, AirBnb, Twitter, ZocDoc, MakerBot and Workday to Business Insider, the Breakthrough Energy Coalition and Juno Therapeutics, which makes cancer biopharmaceuticals. 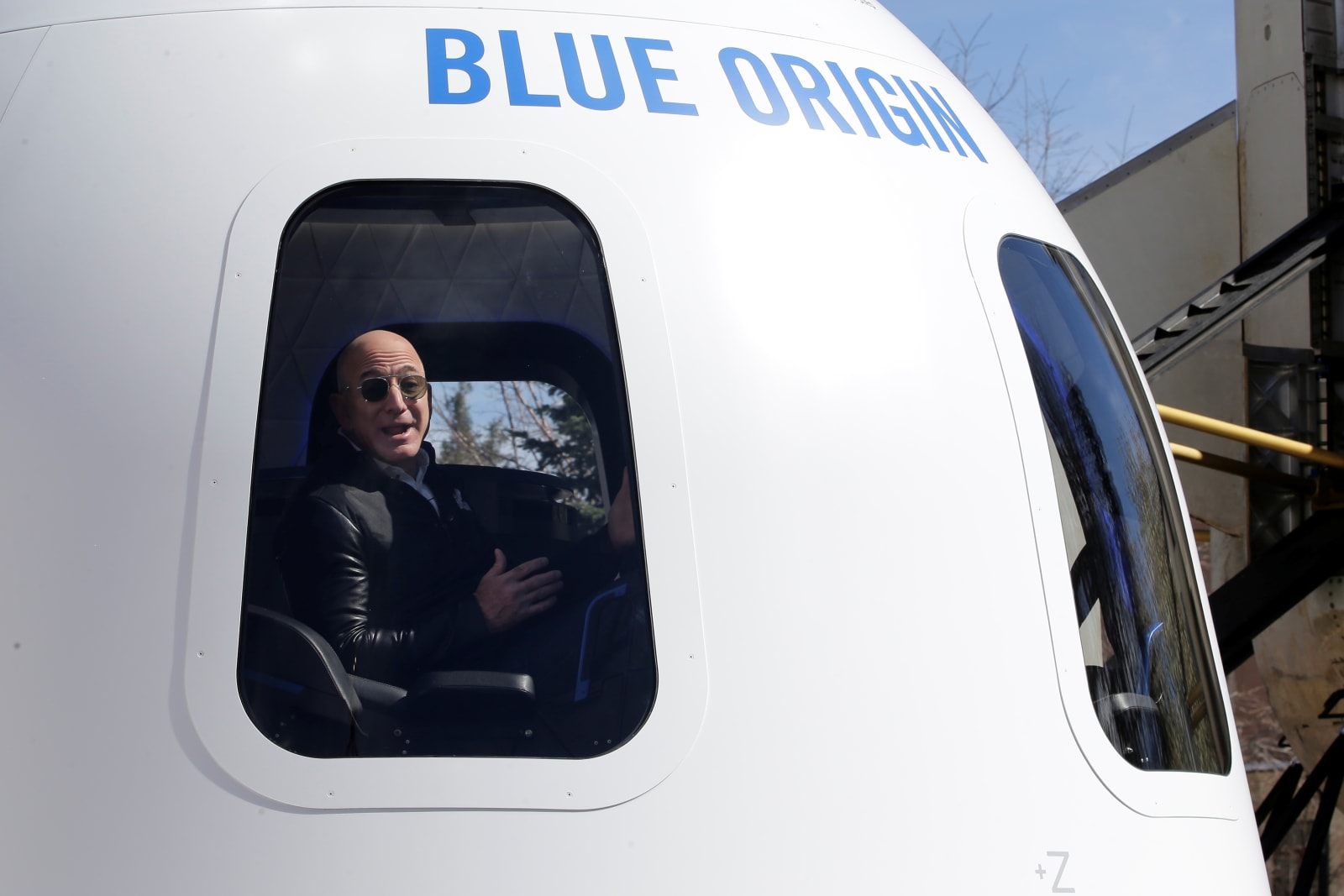 The man is also an active philanthropist, having most recently donated $33 million to the Dreamers scholarship program with his wife, MacKenzie. The Bezos foundation, established by his parents, Jackie and Mike, focuses on charitable programs that seek to "elevate the field of education and improve life outcomes for children."

Other superrich people make similar financial decisions, too -- this is by no means an unusual or isolated phenomenon. One person who immediately jumps to mind is Bill Gates, from whom Bezos stole the title of world's richest. Gates also holds assets outside Microsoft, via his company Cascade Investment, which backs predictable businesses like hotels and the Canadian National Railway. Recently, though, Cascade paid $80 million to build a smart city in Arizona, which is an unusual departure from its typical picks. But it's still a less surprising bet than Bezos' new venture, because developing urban architecture is usually more reliably profitable than trying to make America's health-care system simpler and more transparent.

A more astonishing move came courtesy of Mark Zuckerberg and his wife, Priscilla, when they announced plans to donate 99 percent of their Facebook shares to charity. This amount will be given out during their lifetime, not all at once, via the Chan Zuckerberg Initiative, with a goal of "advancing human potential and promoting equality." 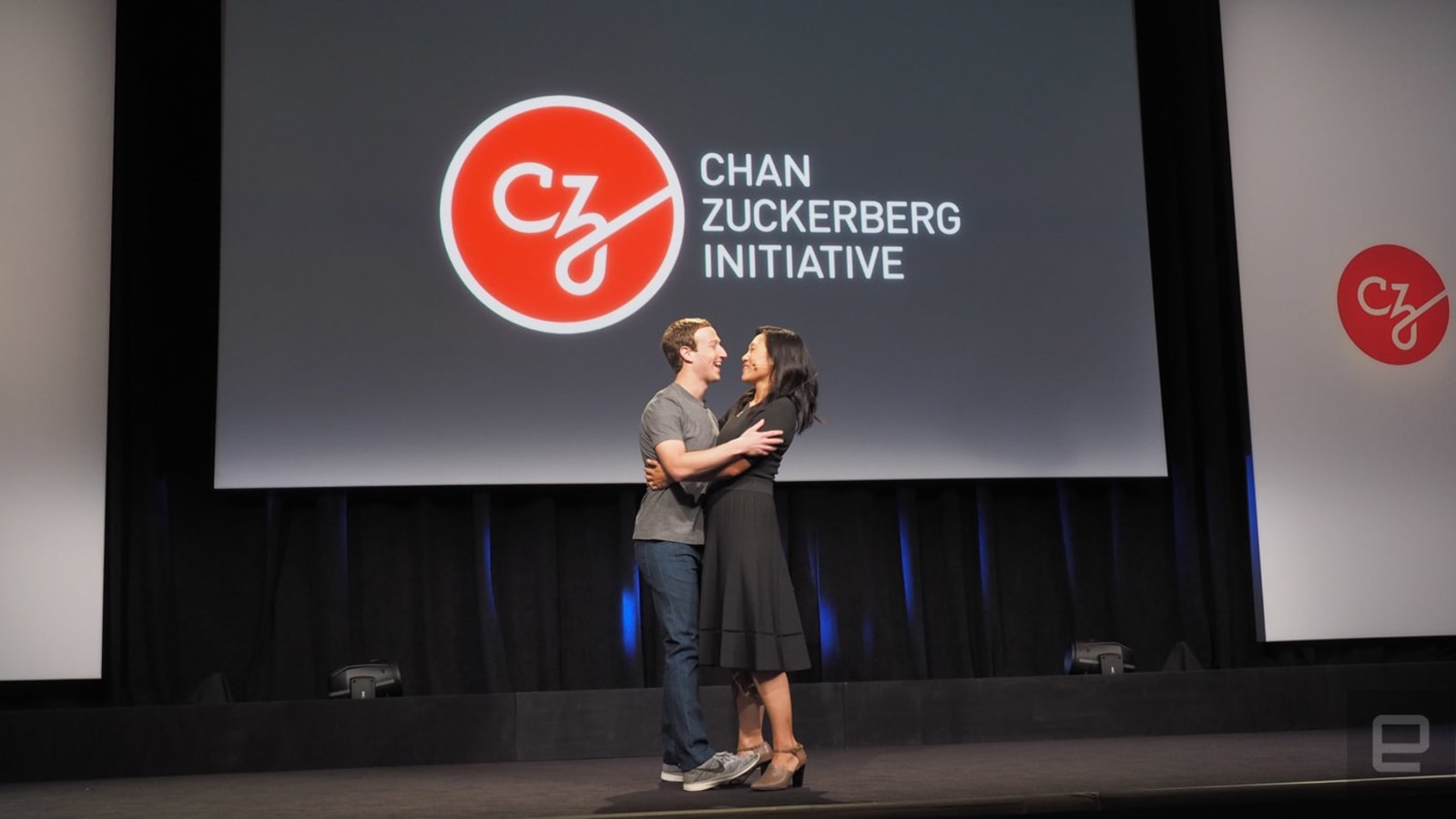 Donating money to a good cause isn't a surprising decision, even if the scale of the Zuckerbergs' allotment is. It's something people with expendable income do, for reasons they may feel strongly about. Like the Bezos family philanthropy, the Bill and Melinda Gates Foundation also focuses on improving children's lives but funds more than just educational charities. It also supports nutritional and medical efforts to bring food and vaccines to people who need them.

But it's in business investments where Bezos is appearing to deviate from the likes of Gates, Zuckerberg and other peers like Steve Jobs, Larry Page and Sergey Brin. His recent decisions signal a shift in priorities away from conventional profit-making ventures. While Amazon continues to extend into (relatively) new industries like filmmaking and brick-and-mortar stores, Bezos is funneling his money into his space race against Elon Musk and Sir Richard Branson.

In fact, Bezos appears to be following in the footsteps of Branson, moving into a series of increasingly wide-ranging areas after starting out with a business that made him rich. Of course, there doesn't yet seem to be a plan for Amazon to start branding these separate businesses the way Virgin Group has by slapping its name on its entertainment, aerospace and health-care arms. Musk, too, has been working on curious endeavors like hyperloops, rockets and flamethrowers, while Tesla continues to struggle to meet orders.

This week's announcement, together with Bezos' investment decisions, show us he's not your typical tech billionaire. He's not going down the path blazed by Gates or even contemporaries like Zuckerberg or Page. Instead, he's building an eccentric empire of business non sequiturs more similar to Branson's or Musk's. What Bezos wants to do with his money is his prerogative, but it does seem like he's more willing to take risks and delve into unproven industries than tech billionaires of "old."

All products recommended by Engadget are selected by our editorial team, independent of our parent company. Some of our stories include affiliate links. If you buy something through one of these links, we may earn an affiliate commission. All prices are correct at the time of publishing.
Jeff Bezos’ master plan is to have no plan
amazon
BillGates
billionaire
business
ElonMusk
facebook
gear
google
JeffBezos
jeffreybezos
microsoft
wealth