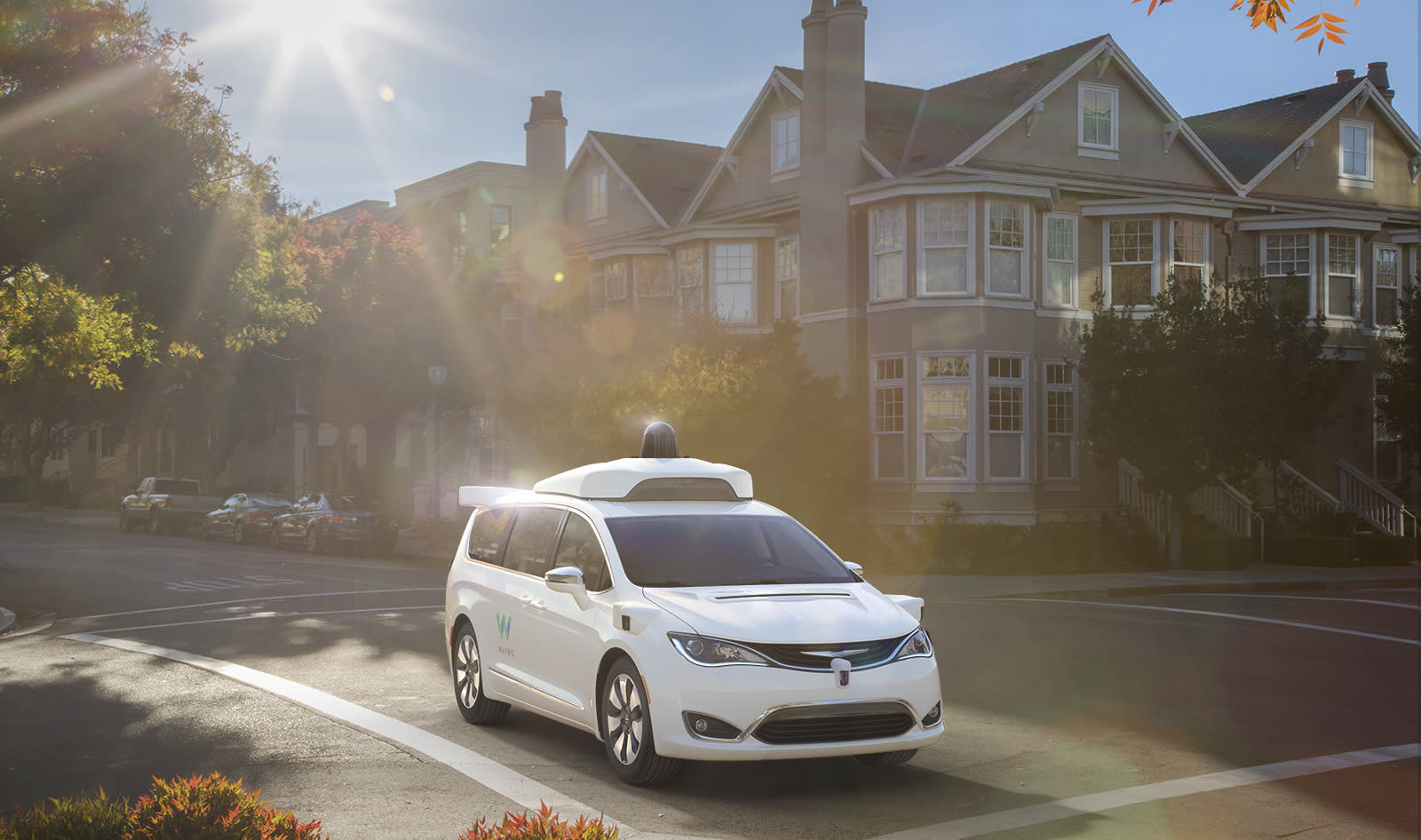 Waymo's vehicles drove 2 million miles in self-driving mode across 25 cities in 2017, putting its total autonomous miles to 4 million. It accelerated its testing to prepare for its ride-hailing fleet's launch this year, allowing it to "gather as much data as possible in order to improve [its] technology." According to its annual report submitted to the government of California, Waymo drove 352,545 of those miles in The Golden State from December 2016 to November 2017. Within that period, the company reported a total of 63 disengagements (instances wherein the human test driver had to step in), which means its vehicles drove an average of 5,595 miles for every disengagement.

While its disengagement rate only fell 0.02 points from 0.20 to 0.18 over the twelve-month period, all these numbers indicate that Waymo is still ahead of its peers. It's done the most extensive testing among all the companies with California permits, and as The Atlantic noted, only GM's Cruise division comes close when it comes to autonomous mileage. Cruise vehicles racked up 125,000 miles on San Francisco's streets without the help of a human driver and reported a yearly average of 1,254 miles per disengagement. We're guessing GM also has plans to expand its testing efforts this year, considering it's aiming to start selling cars without steering wheels in 2019.

Among all the causes of disengagement Waymo mentioned, "unwanted maneuver of the vehicle" topped the list with 19 instances, followed by "perception discrepancy" with 16. It's worth noting, however, that most of those instances happened in the earlier part of the 12-month period, suggesting that the company's technology improved tremendously in the second half of 2017.

In this article: alphabet, autonomous, google, ride-hailing, self-driving, tomorrow, transportation, waymo
All products recommended by Engadget are selected by our editorial team, independent of our parent company. Some of our stories include affiliate links. If you buy something through one of these links, we may earn an affiliate commission.