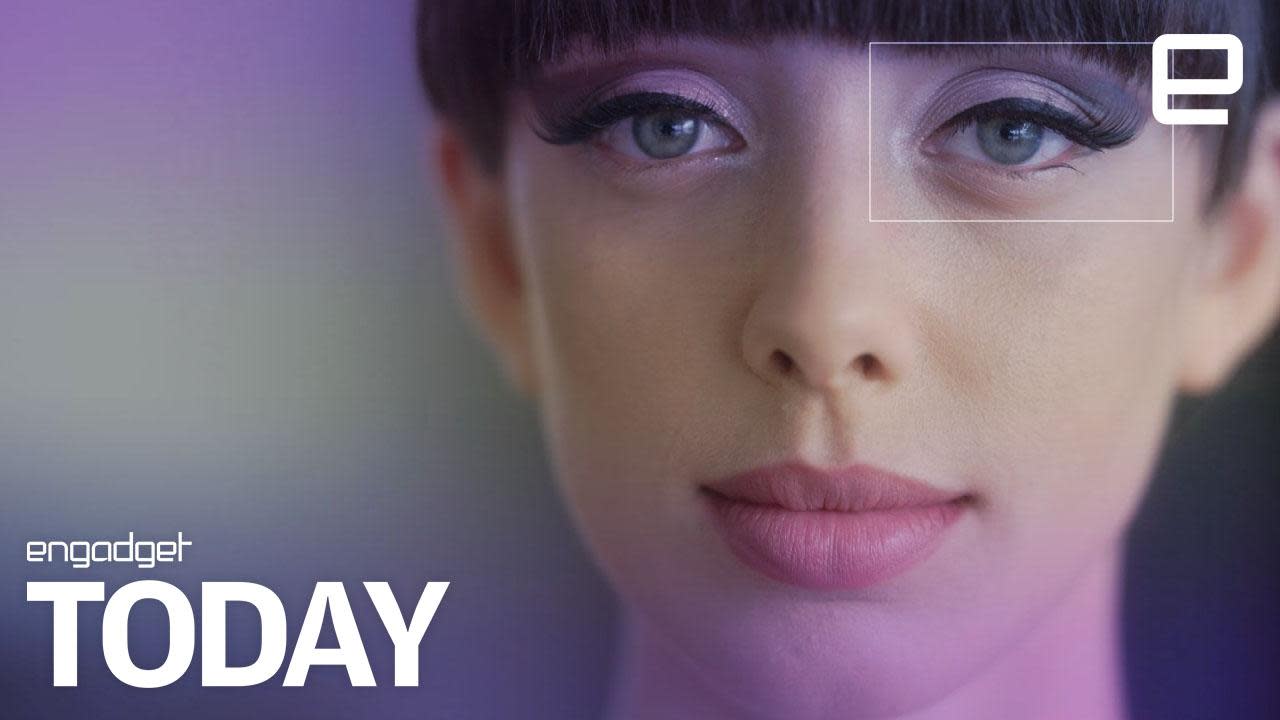 Nearly every blockbuster film used to end with "Lenses and Panaflex camera by Panavision," but now it's more likely that your favorite movie was short on Arri or RED. Panavision is trying to flip that equation, however, by adopting one of its rivals' key pieces of tech. Its latest cinema camera, the Millenium DXL2 uses RED's Monstro 8K VistaVision sensor, giving it 16-bit, 8,192 x 4,320 RAW output with a claimed 16 stops of dynamic range.

Perhaps to combat Arri's stellar reputation for skin tone reproduction, Panavision also unveiled its own "color science" for the camera called Light Iron Color 2. The new system will appeal to cinematographers who are used to classic Kodak and Fujifilm motion picture films. "Light Iron Color 2 deviates from traditional digital color matrices by following in the footsteps of film stock philosophy instead of direct replication of how colors look in nature," Panavision explains on its website.

At the same time, Light Iron Color 2 offers a new workflow that will make it easier for crews to handle bulky RAW files in order to view footage on set and dump files. "We have been listening to feedback from cinematographers and the results of our collaboration are directly manifested in the DXL2," said Panavision CEO Kim Snyder.

The 40.96 x 21.6 millimeter sensor has a larger area than a full-frame DSLR sensor, but is just the perfect size for Panavision's famous Primo 70mm or its newly unveiled "65Vintage" line. Thanks to its large size, the RED's Monstro sensor has excellent low-light sensitivity for a cinema camera, allowing directors to shoot quickly with minimal lighting setups.

Finally, Panavision took another page from RED by making the DXL2 relatively modular, with separate power, wireless, EVF and other modules. That will allow cinematographers to quickly switch from a bulky studio setup to a handheld or gimbal Steadicam-type configuration. The camera body itself weighs just 10 pounds, the company notes.

You're probably now expecting some ridiculous price tag, which would likely be true, except that Panavision doesn't sell cameras -- it only rents them. For that, you can probably expect a day rate of around $750 to $1,000 or more, not counting the lenses. So, you can't buy it, and probably won't rent it, but the Millenium DXL2 could have an impact on your future cinematic experiences.

In this article: 8K, cameras, gear, Monstro, Panavision, Red, video, VistaVision
All products recommended by Engadget are selected by our editorial team, independent of our parent company. Some of our stories include affiliate links. If you buy something through one of these links, we may earn an affiliate commission.