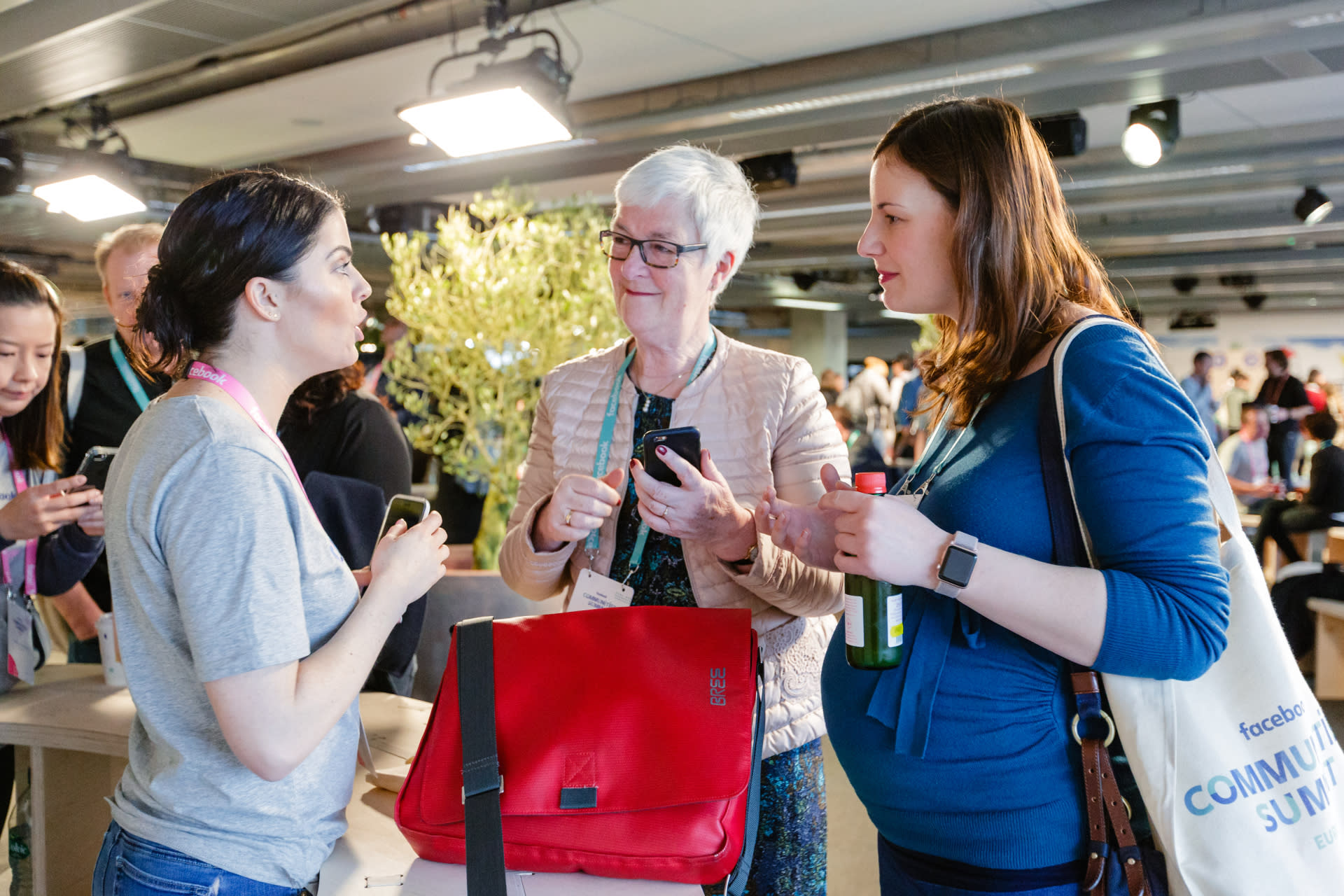 At its Communities Summit in Europe today, Facebook launched its Communities Leadership Program, an initiative meant to "invest in people building communities." The social network has pledged "tens of millions of dollars," including up to $10 million in grants that will fund initiatives proposed by individual awardees. Up to five people will be selected for residencies, while up to 100 will be chosen for a fellowship program. Residents will get up to $1 million for their proposals, while fellows will receive up to $50,000 for specific community initiatives.

The company will also expand its Community Leadership Circles program, which is like a Meetup for local members of the neighborhood, as well as add more people to its Groups for Power Admins. It's not clear whether you have to have started a group on Facebook to be eligible for the grants, but the company's statement does say it wants to "empower leaders from around the world who are building communities through the Facebook family of apps and services." This could be a way to draw people to the social network, which has seen its daily active user number fall from 185 million to 184 million recently.

Facebook's been rolling out fund-raising tools for its users for awhile now, as part of an attempt to do more "social good." Today's announcement clearly folds into that, and while it is a good public relations move, it's nice to see the company set aside a part of its record $12.97 billion in revenue for charitable ventures.

If you have a good cause or community initiative you want to fund, Facebook's already accepting applications for the residency or fellowship. Apply here.

In this article: business, charity, facebook, facebookcommunities, facebookcommunityleadershipprogram, gear, green, internet, socialgood
All products recommended by Engadget are selected by our editorial team, independent of our parent company. Some of our stories include affiliate links. If you buy something through one of these links, we may earn an affiliate commission.