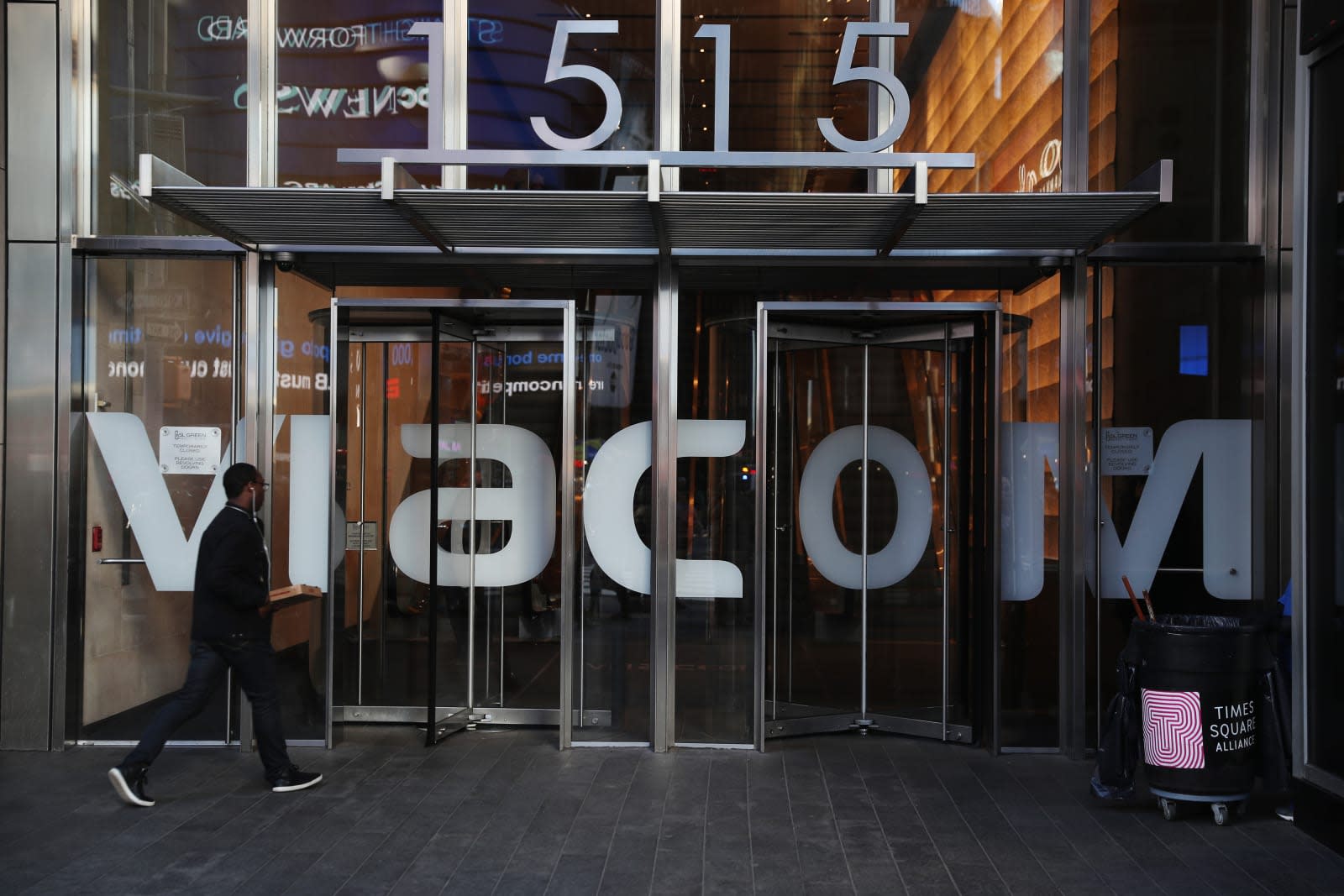 Yesterday, Viacom CFO Wade Davis said during an earnings call that the company is planning to launch its own streaming service this year, TechCrunch reports. Davis said that while withholding much of its content from other streaming services has reduced the revenue it could have collected, it also allowed the company to go forward with its own service. "In terms of the amount of content that it's going to have, it's going to have tens of thousands of hours of content that cut across the library we have on a global basis," said Davis. "And it's important to note one of the reasons that we are able to do this is that we've chosen to curtail the amount of content that we license into third-party [business to consumer] experiences."

There's no word yet on exactly what will make up that tens of thousands of hours of content, but Davis said, "You should assume that we are really putting all of Viacom's assets against this." Viacom's holdings include MTV, Comedy Central, BET, Nickelodeon and CMT. There have been multiple reports that Viacom is considering a merger with CBS, and while it's not at all certain the merger will actually happen, it would be interesting to see what would happen to Viacom's ad-supported streaming service and CBS' All Access subscription service if it did.

Viacom plans to launch its service by September and says it won't be intended for cord cutters. Instead, Viacom sees it as more of a complement to a cable TV subscription.

In this article: av, bet, cbs, CBSAllAccess, cmt, ComedyCentral, entertainment, mtv, nickelodeon, services, StreamingService, viacom
All products recommended by Engadget are selected by our editorial team, independent of our parent company. Some of our stories include affiliate links. If you buy something through one of these links, we may earn an affiliate commission.