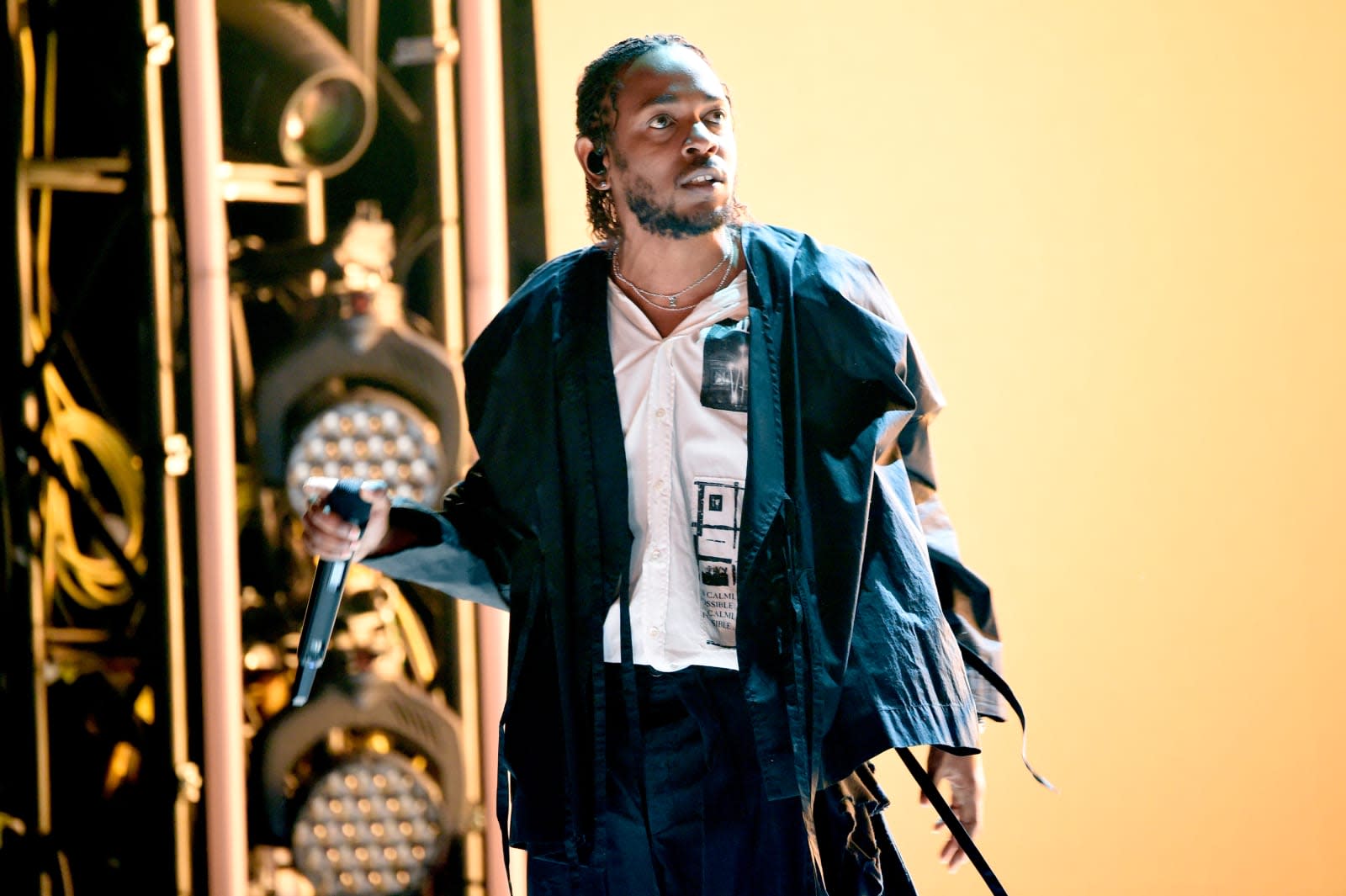 You've likely heard of big-name musicians banning smartphones at concerts, but Kendrick Lamar is taking things one step further. The superstar isn't allowing any cameras during the European stint of his latest tour, including pro photographers. Yes, you won't even have the opportunity to share official shots, let alone record the show with your phone. Lamar had allowed some pros during his North American gigs, but that's apparently as far as he was willing to go.

The reasoning remains the same as with earlier smartphone bans (such as those at Dave Chappelle's events). It's partly about ensuring that fans are actually enjoying the concert rather than trying to record it all. And it might just drive ticket sales -- you may be more likely to attend if you can't just rely on a friend's Instagram feed to see what you missed. There's also the side benefit of keeping any missteps out of the limelight, although artists usually reserve that for warm-up gigs or one-off shows.

The difference, of course, is that most such bans still keep pros on hand to preserve some moments and create an ideal (if sterile) version of what happened. Here, Lamar is more of an egalitarian: if you can't capture that live take on "Humble," neither can the local promoters or news outlets. While we wouldn't expect most artists to go this route (lesser-known musicians often thrive on the exposure), you might see it happen more often with artist big enough that a total camera ban only adds to their mystique.

Update: Lamar's representatives informed Billboard that the Guardian report "isn't true." You can still use your phone at his concerts if you'd like.

In this article: av, cameras, concert, entertainment, europe, kendricklamar, mobile, music, photography
All products recommended by Engadget are selected by our editorial team, independent of our parent company. Some of our stories include affiliate links. If you buy something through one of these links, we may earn an affiliate commission.