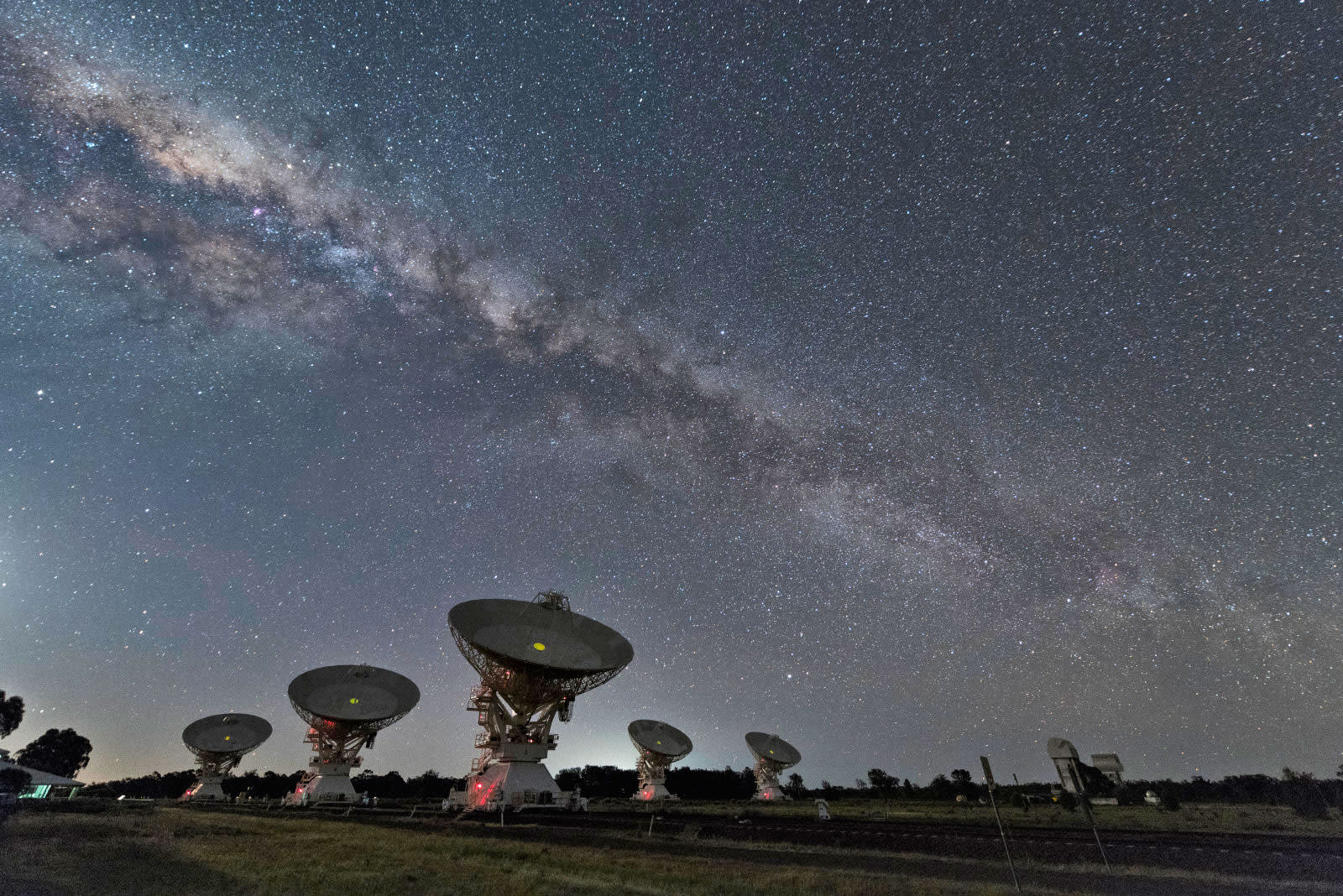 It turns out that high-end graphics cards are fantastic for mining non-bitcoin cryptocurrencies, which has led to a global shortage of GPUs. Gamers are livid at the lack of supply, especially as prices skyrocket on secondary markets. But they're not the only ones with ruined dreams: The shortage has stalled plans to expand the search for alien life.

Search For Extraterrestrial Intelligence (SETI) researchers want to build out their operations at two facilities, BBC reported, but they can't find GPUs to buy.

"We'd like to use the latest GPUs [graphics processing units]... and we can't get 'em," SETI chief scientist Dan Werthimer told the BBC. "This is a new problem, it's only happened on orders we've been trying to make in the last couple of months."

Crudely speaking, cryptocurrency miners harness the great processing power of GPUs to work out complex math problems that, when solved, grant coin portions as a payday. SETI researchers need the high-performing processors to scan many communications frequencies at once to ensure they don't miss out on an extraterrestrial's potential call; Berkeley SETI alone has 100 GPUs.

Facilities in Green Bank, West Virginia and Parkes, Australia are trying to expand, which the shortage is preventing: "We've got the money, we've contacted the vendors, and they say, 'we just don't have them'," Werthimer told the BBC.

Last June, AMD and NVIDIA tried to stem the tide by announcing new graphics cards specifically for the cryptocurrency mining market, and Samsung followed suit with its own GPU last month. But that hasn't made them easier for everyone else to buy. NVIDIA might be apologizing for the shortage all the way to the bank after rising profits last quarter, but the real tragedy might not be all the sweet gaming hours lost like tears in rain -- it could be the alien missive gone unnoticed while humans whip their GPUs to puzzle out more digital money.

In this article: aliens, Cryptocurrency, gadgetry, gadgets, gear, GPU, GraphicsCard, personal computing, personalcomputing, seti, space
All products recommended by Engadget are selected by our editorial team, independent of our parent company. Some of our stories include affiliate links. If you buy something through one of these links, we may earn an affiliate commission.