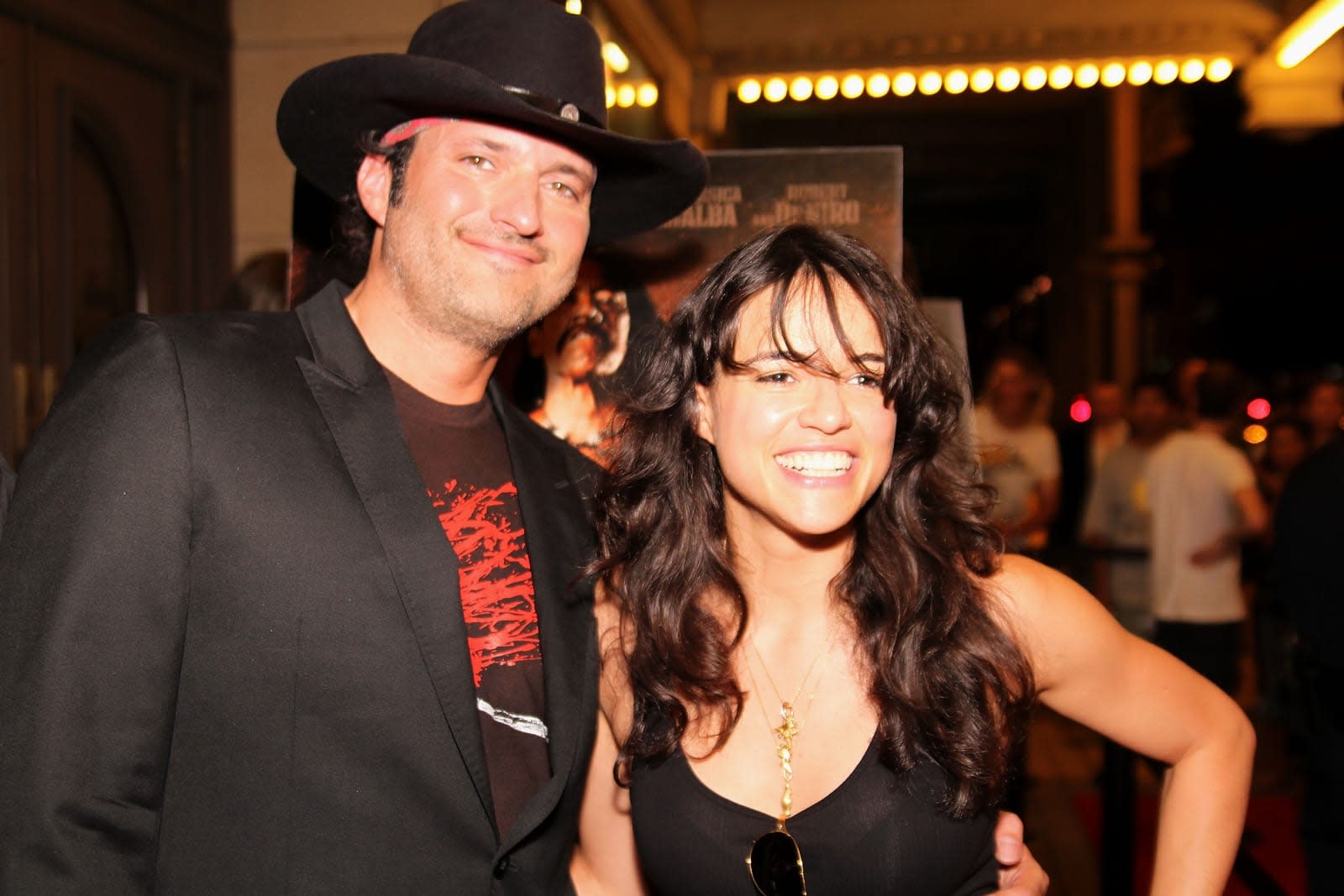 Director Robert Rodriguez has been teasing a virtual reality video project for a while, and now it's clear just what it entails. He's partnering with STX on The Limit, a short-form VR action series starring long-time collaborator Michelle Rodriguez as a "genetically enhanced weapon of mass destruction" bent on destroying her creators. It's not a profound exploration of the human condition, then, but there's no question of the talent both in front of and behind the camera.

The Limit will premiere sometime in mid-2018 on STX's upcoming VR 'channel' Surreal as an app for headsets.

The series keeps up a recent trend of big Hollywood names entering the VR space with relatively small but significant projects. Robert Rodriguez is more of an enthusiast than some early entrants (he created Double R Productions with VR in mind), but the theme remains the same: he's experimenting with VR video production while the format is still young, but has grown just enough to start reaching the mainstream.

In this article: av, entertainment, michellerodriguez, robertrodriguez, stx, stxsurreal, thelimit, virtualreality, vr, wearable, wearables
All products recommended by Engadget are selected by our editorial team, independent of our parent company. Some of our stories include affiliate links. If you buy something through one of these links, we may earn an affiliate commission.