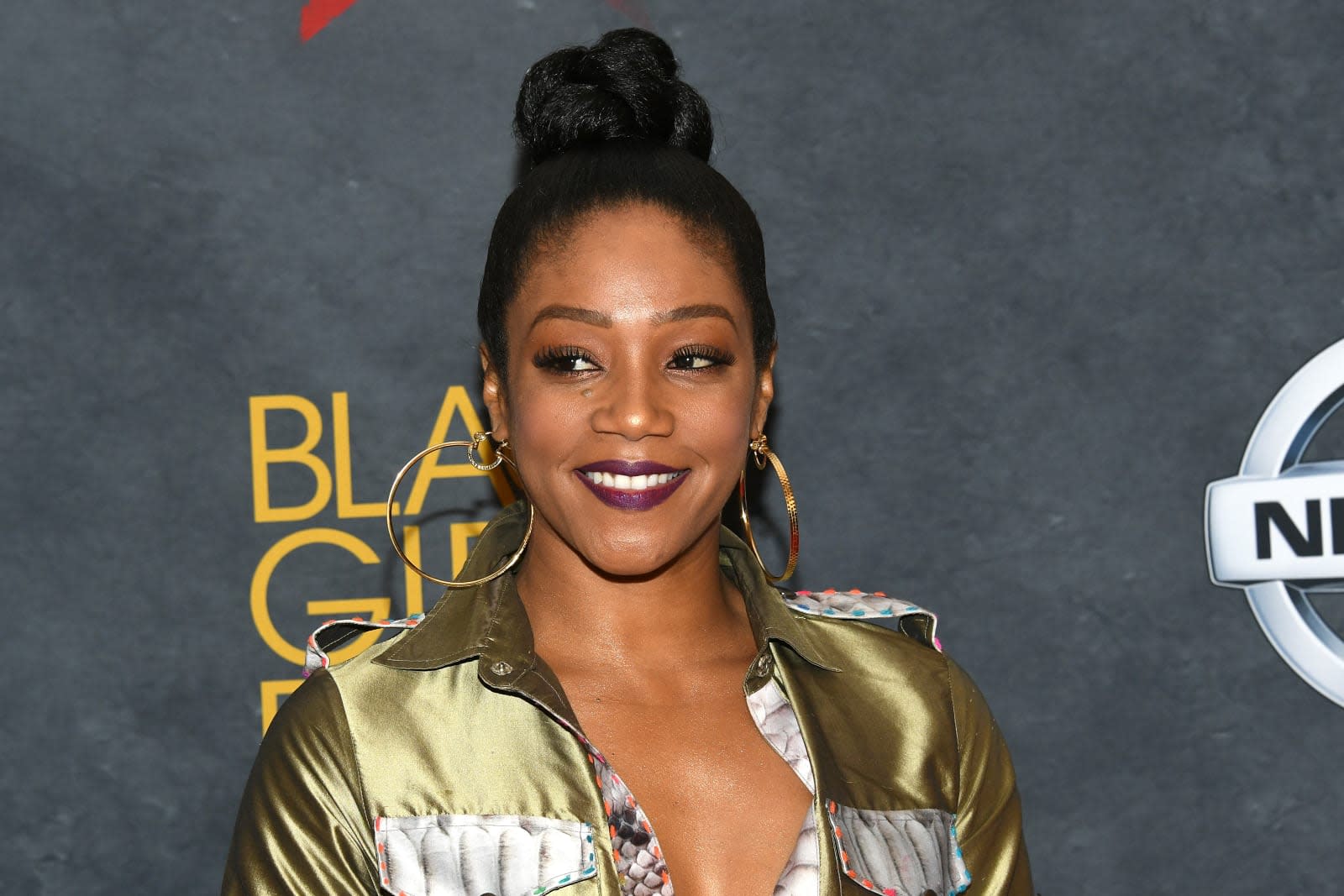 Netflix is getting another animated series from the team behind Bojack Horseman. Called Tuca & Bertie, it centers on two 30-year-old birds -- Bertie, an anxious songbird, and Tuca, a more carefree toucan. The two are friends, living in the same apartment complex. Bertie hasn't been cast yet, but Tuca will be voiced by Tiffany Haddish. Bojack Horseman producer Lisa Hanawalt created the series and it will be produced by Bojack creator Raphael Bob-Waksberg and Bojack producers Noel Bright and Steven A. Cohen.

Haddish has been on a number of shows including The Carmichael Show and Real Husbands of Hollywood but her breakout performance in last year's box-office hit Girls Trip has made her a household name. Last year, she also hosted Saturday Night Live, published her first book and released a stand-up special on Showtime. Among her upcoming projects is a comedy called The Oath that also stars Ike Barinholtz, John Cho and Carrie Brownstein, a drama called The Kitchen where Haddish will star opposite Melissa McCarthy, a Kevin Hart film called Night School and a TV series starring tracy Morgan called The Last OG.

In this article: animated, av, bojackhorseman, entertainment, netflix, tiffanyhaddish, tuca&bertie, TV
All products recommended by Engadget are selected by our editorial team, independent of our parent company. Some of our stories include affiliate links. If you buy something through one of these links, we may earn an affiliate commission.