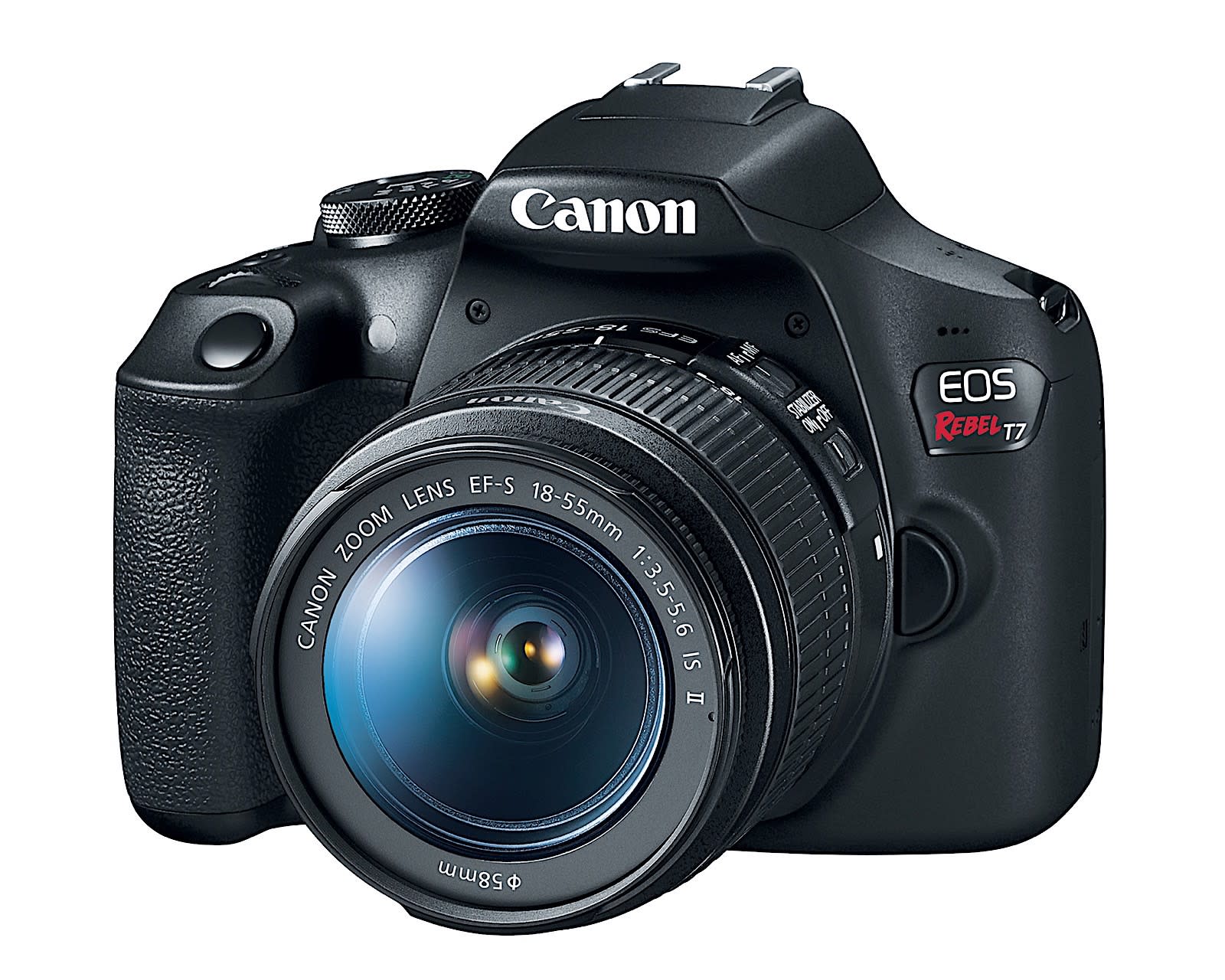 On top of its M50 mirrorless with 4K video, Canon also took the wraps of its latest DSLR, the Rebel T7 (also known as the EOS 2000D in some parts of the world). The successor to the two-year-old, 18-megapixel Rebel T6 now has a much bigger 24.1-megapixel sensor, making it more attractive next to excellent smartphone cameras on the iPhone X and Galaxy S8+, for instance.

The Rebel T7 makes it fairly easy to take photos with "Scene Intelligent" and auto modes, then share them on social networks via WiFi and NFC. Other specs remain largely unchanged, including the 9-point phase-detection autofocus, 3fps burst shooting speed and 1,920 x 1,080, 30fps video. Clearly, this is a camera for beginners, albeit beginners that have developed high expectations because smartphone cameras are so good these days. In this article: cameras, canon, canonEOS2000D, DSLR, EOS2000D, gear, NFC, RebelT7, SocialMedia, WiFi
All products recommended by Engadget are selected by our editorial team, independent of our parent company. Some of our stories include affiliate links. If you buy something through one of these links, we may earn an affiliate commission.