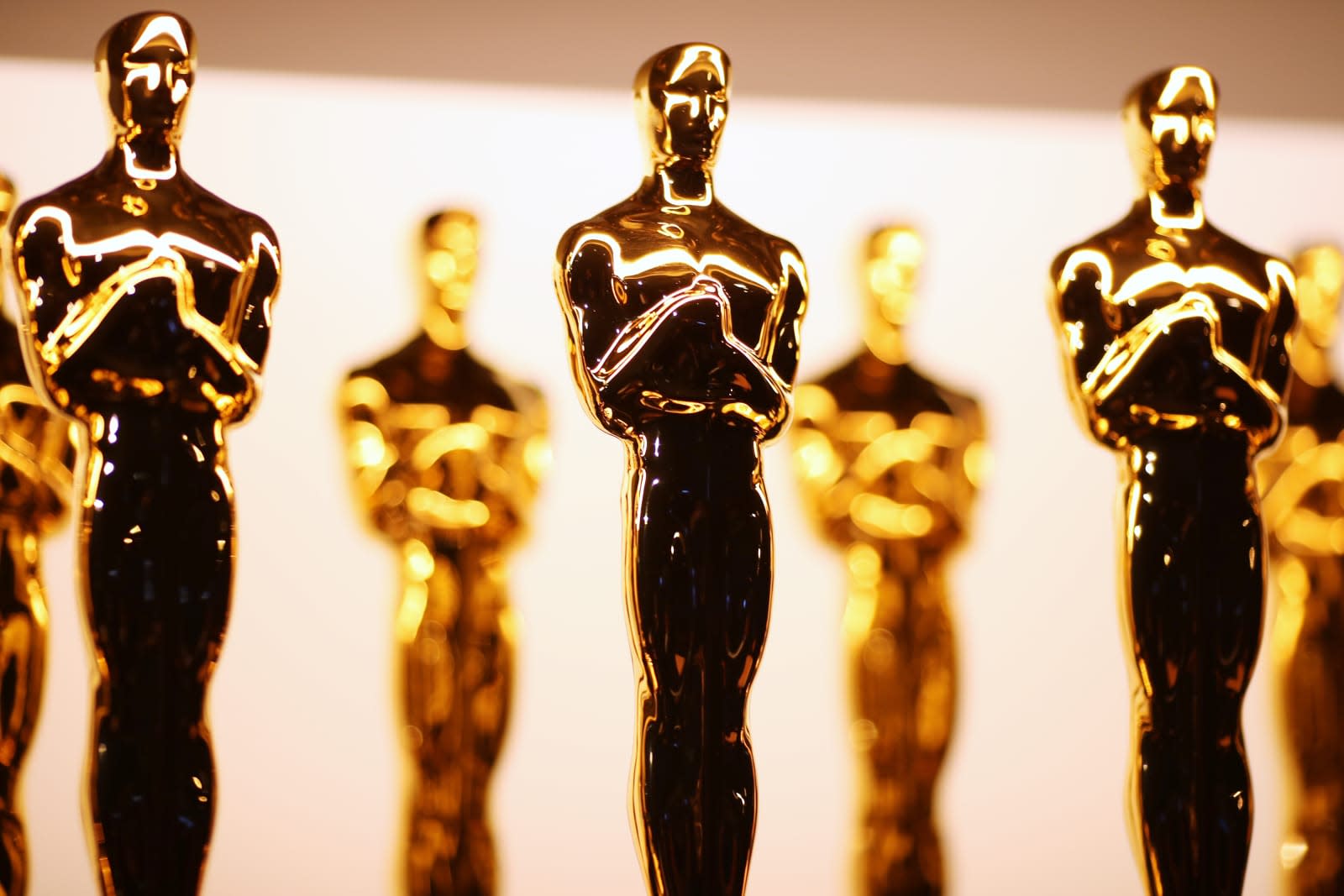 The Academy Awards take place this Sunday and if you're an Oscar fan who can't get enough behind-the-scenes looks, Facebook has you covered. As Variety reports, Facebook will once again be the only social network to live-stream "The Oscars: All Access," which includes red carpet and backstage views as well as interviews with presenters, nominees and performers. The show will begin at 6:30 PM Eastern/3:30 PM Pacific and will stream on the Facebook pages of both ABC and the Academy of Motion Picture Arts & Sciences. You can also catch it on Oscar.com and ABCNews.com.

Sofia Carson (Pretty Little Liars: The Perfectionists, Descendants), Wesam Keesh (For the People, Awkward.) and commentators Chris Connelly, Ben Lyons and Adnan Virk will host "The Oscars: All Access." You can also check out more coverage over on Instagram where Tom Holland (Avengers: Infinity War, Spider-Man: Homecoming) will be taking over Stories on Instagram's official account and the Academy will share content via Stories and Instagram Live.

Facebook has done this before. It played host to "The Oscars: All Access" last year as well and streamed content during the Emmy Awards in September. Following last year's Academy Awards, Facebook said Oscar-related videos on its site garnered over 112 million views.

The Academy Awards air this Sunday at 8 PM Eastern/5 PM Pacific on ABC.

In this article: AcademyAwards, av, entertainment, facebook, instagram, Livestream, Oscars, theoscars:allaccess, Movies, Oscars-2018
All products recommended by Engadget are selected by our editorial team, independent of our parent company. Some of our stories include affiliate links. If you buy something through one of these links, we may earn an affiliate commission.