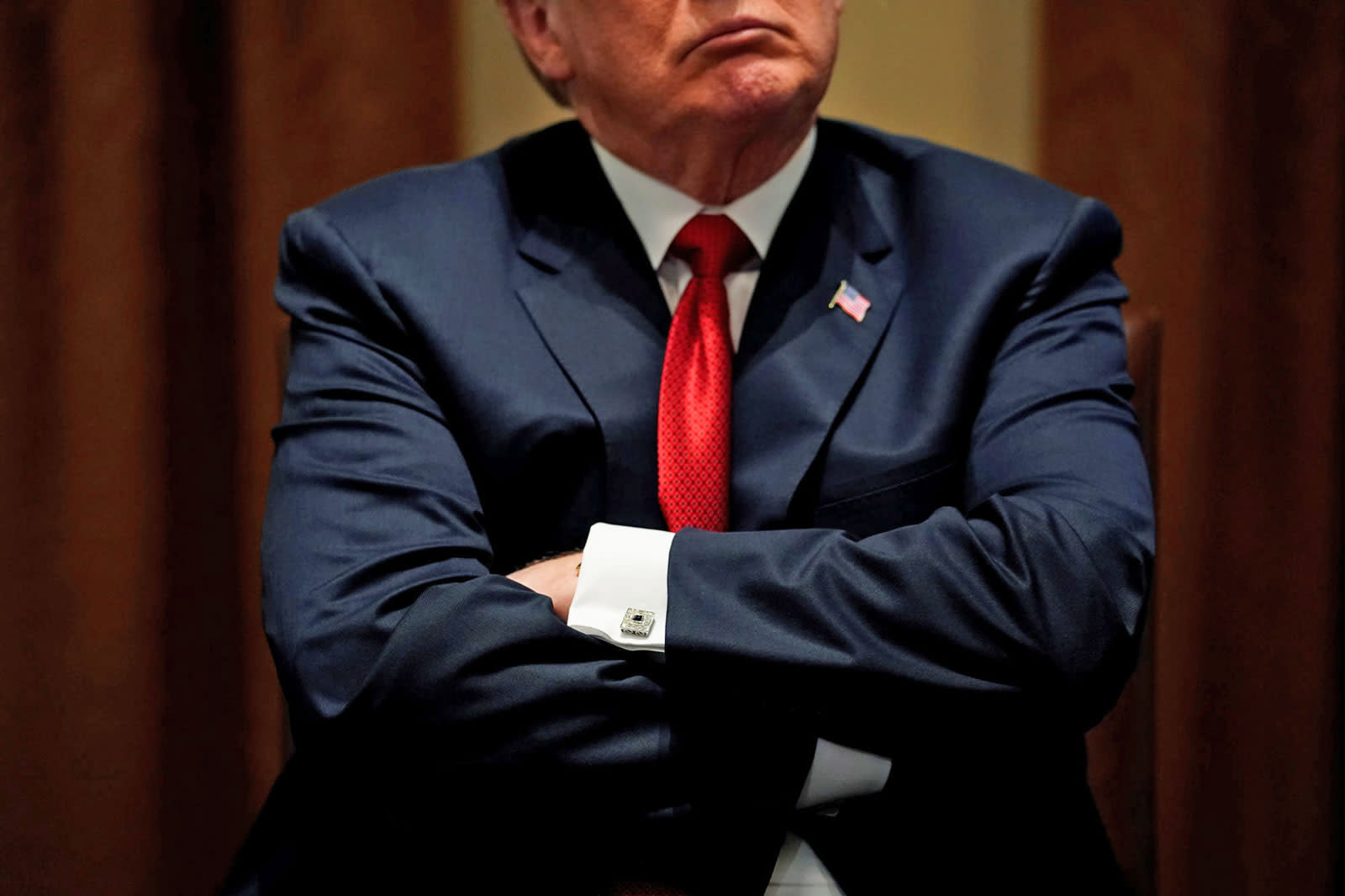 Yesterday, White House press secretary Sarah Sanders claimed that President Trump was planning to meet with "members of the video game industry" to discuss violence in video games and how it might play into the spat of school violence that has plagued the country for years now. But it seems Sanders may have gotten ahead of herself -- the Entertainment Software Association (ESA), which represents the US video game industry, released a statement last night saying that neither it nor non of its members received an invitation to talk with the president.

ESA and our member companies have not received an invitation to meet with President Trump.

The same video games played in the US are played worldwide; however, the level of gun violence is exponentially higher in the US than in other countries. Numerous authorities have examined the scientific record and found there is no link between media content and real-life violence.

The US video game industry has a long history of partnering with parents and more than 20 years of rating video games through the Entertainment Software Rating Board. We take great steps to provide tools to help players and parents make informed entertainment decisions.

Members of the ESA include Nintendo, Sony's PlayStation division, Microsoft, EA, Activision, Take Two and a number of other companies.

In a briefing this morning, Sanders said that invites went out on Thursday, so it's possible that they just haven't reached the right people yet. We've asked the ESA to update us if and when it or the companies the group represents receive invitations to the White House.

NEW: President Trump to meet with video game industry executives next week as part of ongoing debate over school safety.

In this article: donaldtrump, gaming, politics, sarahsanders, schoolshootings, videogames, videogameviolence, violence
All products recommended by Engadget are selected by our editorial team, independent of our parent company. Some of our stories include affiliate links. If you buy something through one of these links, we may earn an affiliate commission.