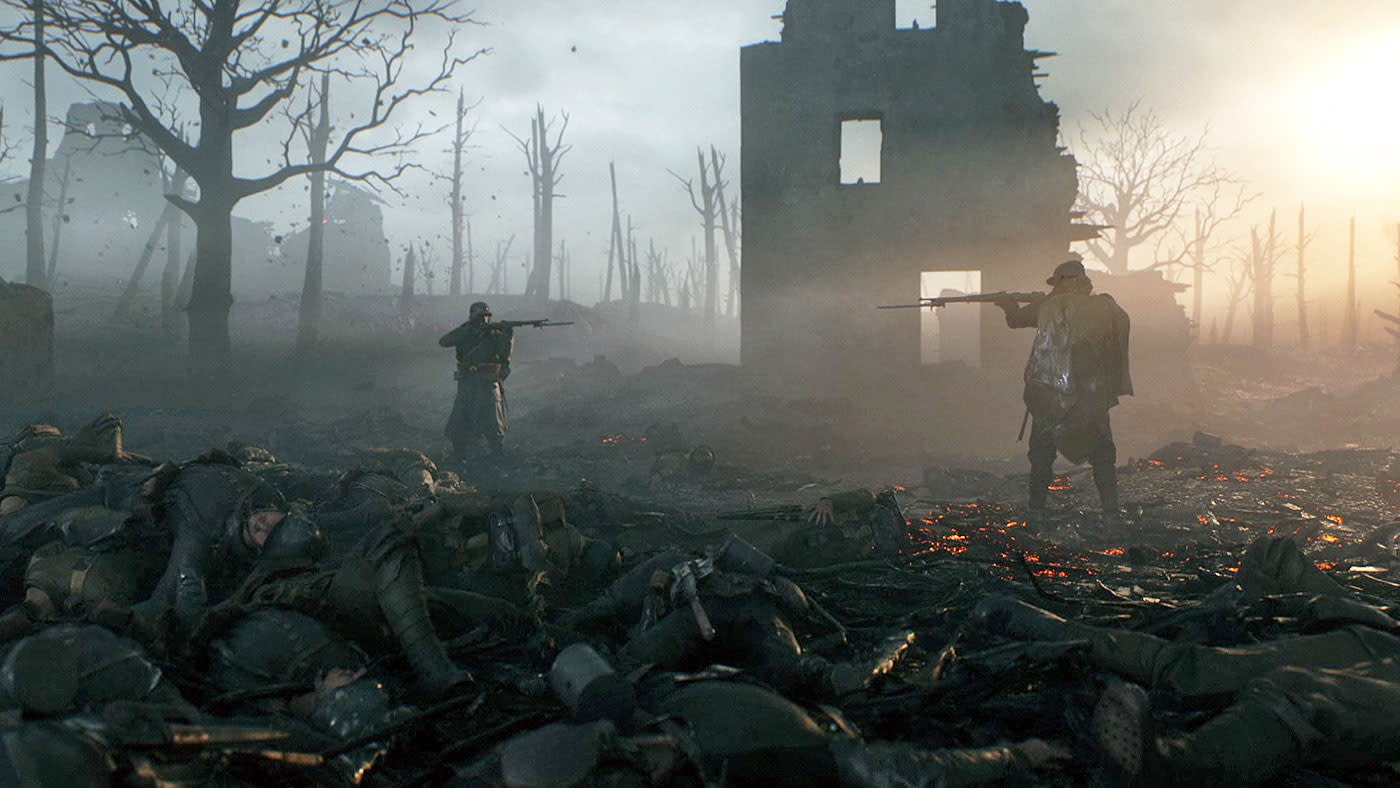 After a little bit of back and forth, it appears that the White House's meeting with the video game industry is on. At today's press briefing, White House press secretary Sarah Huckabee Sanders confirmed that a meeting will take place this Thursday, March 8th. Separately, the Entertainment Software Association, which has many of the top software publishers (and all three major console manufacturers) as members, confirmed that it would be participating in the meeting. The ESA's full statement follows below.

Video games are enjoyed around the world and numerous authorities and reputable scientific studies have found no connection between games and real-life violence. Like all Americans, we are deeply concerned about the level of gun violence in the United States. Video games are plainly not the issue: entertainment is distributed and consumed globally, but the US has an exponentially higher level of gun violence than any other nation. The upcoming meeting at the White House, which ESA will attend, will provide the opportunity to have a fact-based conversation about video game ratings, our industry's commitment to parents, and the tools we provide to make informed entertainment choices.

In this statement, the ESA points again to the fact that while many video games are distributed worldwide, no other nation has a fraction of the gun violence that is found in the US. That's not to mention the many studies that have shown no link between violent video games and real-life violent behavior. We've reached out to Nintendo, Microsoft and Sony to confirm their participation in the White House meeting.

In this article: donaldtrump, ESA, gaming, politics, sarahsanders, violence, violentvideogames
All products recommended by Engadget are selected by our editorial team, independent of our parent company. Some of our stories include affiliate links. If you buy something through one of these links, we may earn an affiliate commission.
Share
Tweet
Share