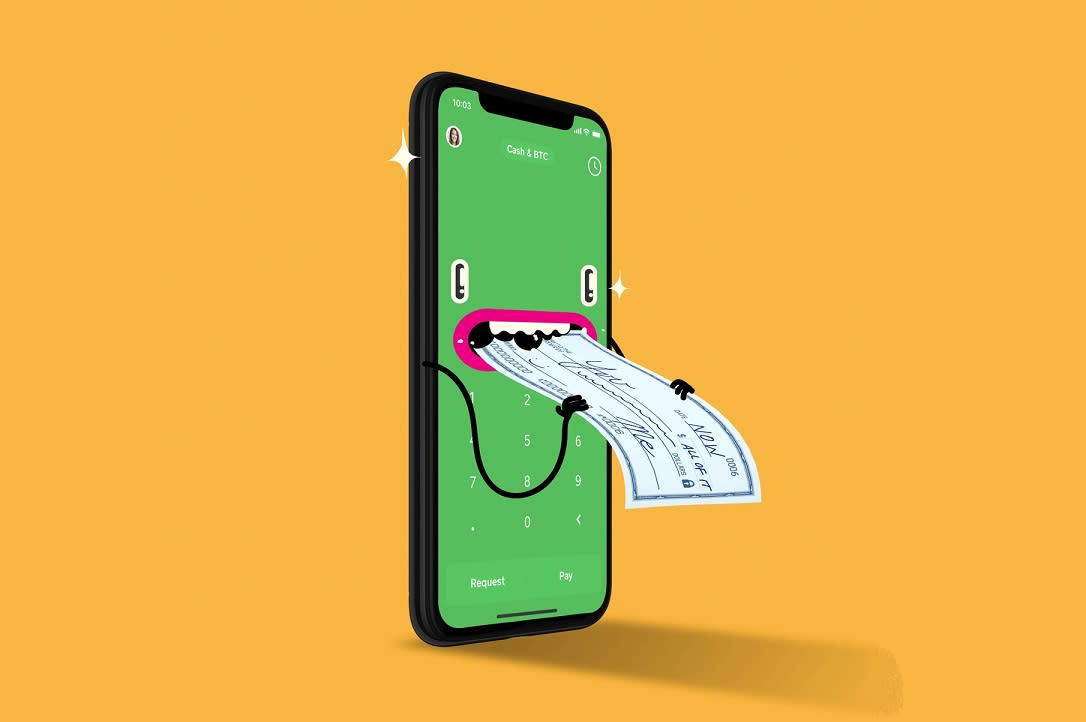 Square's Cash app now supports direct deposits for paychecks, which means it's one step closer to becoming a fully functional bank account, without actually being a bank account. Users just need to give their employer their account and routing number (found in Cash settings), and the app will notify them when a deposit hits their account. The funds are added to their regular Cash balance and can be spent via debit card, sent to a friend, put into another account or even used to buy bitcoin.

This is a big step forward for Cash app -- and the financial services sector in general. As long as you don't need to deposit a cheque or wire a transfer (and who in this day and age does?) it's now entirely possible to rely on the app in lieu of a traditional bank account, which is helpful for younger users entering their first job, those in underserved areas, or anyone reluctant to pay fees at more mainstream institutions. It's not so straightforward for Square itself, though, as it doesn't yet have its own bank charter, so it's had to figure out quite a few workarounds to adhere to legislation. But as more and more fintech companies pioneer these kinds of services and see large-scale take-up, it might not be too long before at least some of the rules are reformed.

In this article: CashApp, directdeposit, fintech, money, payment, services, Square
All products recommended by Engadget are selected by our editorial team, independent of our parent company. Some of our stories include affiliate links. If you buy something through one of these links, we may earn an affiliate commission.