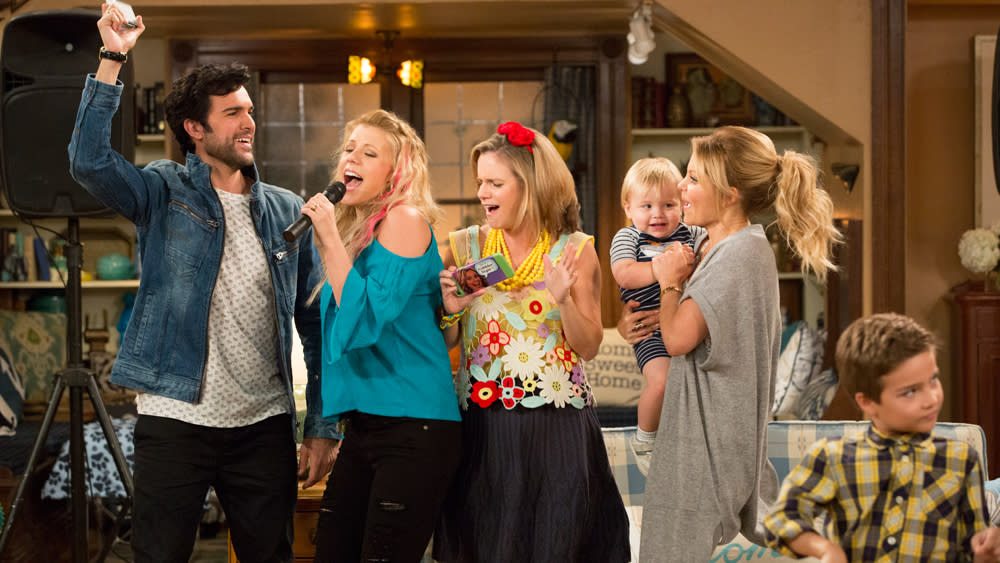 Last week, reports surfaced that Netflix was testing a sort of rewards program wherein children could earn "patches" for watching shows like A Series of Unfortunate Events and Fuller House. While the patches didn't come with any additional benefits and didn't unlock new content, some expressed concern that it would encourage children to watch too much TV. The feature was just a test with no guarantee of a full launch, but Netflix has now told us that the feature won't be seeing a wide release. A spokesperson for the company told us today, "We've concluded the test for patches and have decided not to move forward with the feature for kids. We test lots of things at Netflix in order to learn what works well -- and what doesn't work well -- for our members."

The patches test came out as Facebook was facing heated criticism for its Messenger Kids app. Advocacy groups have asked the company to pull the app because of its encouragement of more screen time and social media engagement.

In this article: av, children, entertainment, netflix, patches, TV
All products recommended by Engadget are selected by our editorial team, independent of our parent company. Some of our stories include affiliate links. If you buy something through one of these links, we may earn an affiliate commission.