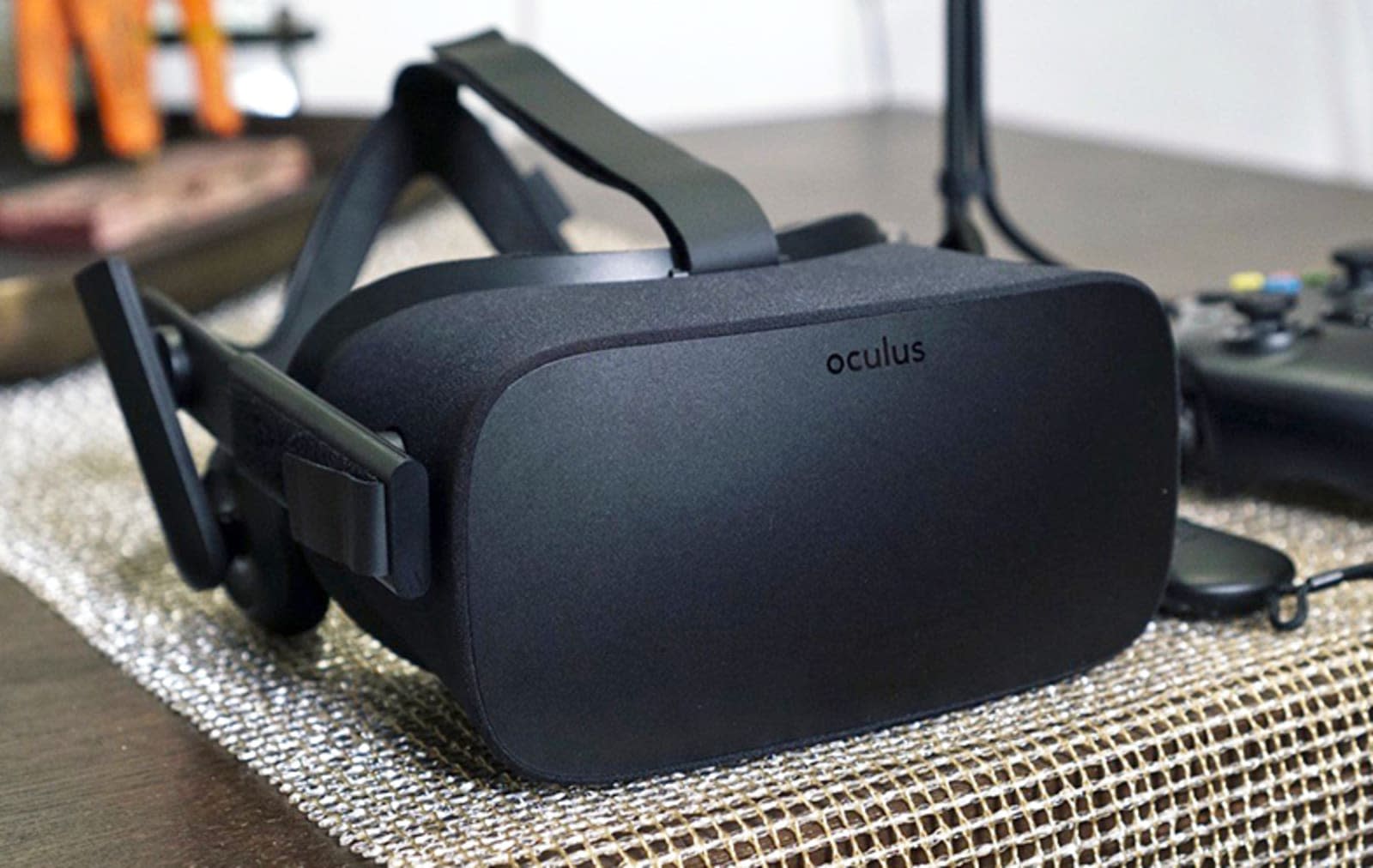 Today, CNN partnered with interactive entertainment company Magnopus, the company behind the Coco VR experience, to launch a VR app for its virtual reality news stories on the Oculus Rift. It was previously available on iOS and Android to use with Google Daydream and Samsung Gear headsets, but this is the first time the app will be available on a desktop VR setup.

To be clear, users have been able to watch some CNN 360-degree content on the Oculus Rift since last year, including last August's solar eclipse. But adding CNNVR app support for the desktop headset will allow viewers to see the network's virtual reality content in higher resolution.

The Oculus Rift version of the CNNVR app will have 360-degree 4K content with a news ticker at the bottom, according to a press release. It'll launch with 100 videos from the network's VR team, which was formally announced last March.

In this article: cnn, cnnvr, gadgetry, gadgets, gear, news, VirtualReality, vr
All products recommended by Engadget are selected by our editorial team, independent of our parent company. Some of our stories include affiliate links. If you buy something through one of these links, we may earn an affiliate commission.