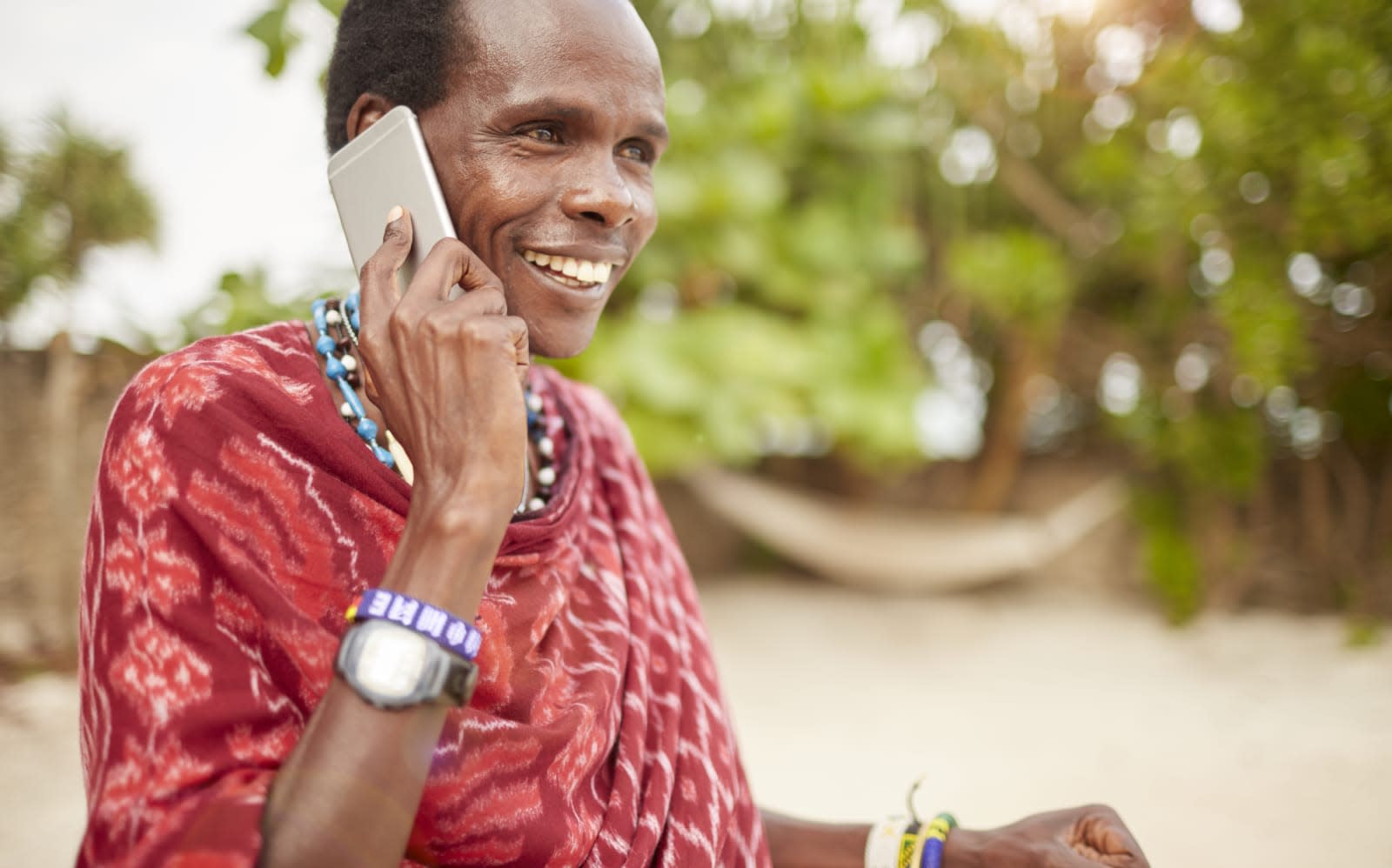 Facebook has quietly launched its Express WiFi app on Google Play, and it's now available for download in Indonesia and Kenya. The application gives users a way to purchase internet connection from participating businesses instead of paying for a more expensive and, in many places in developing nations, typically slow and spotty mobile connection. Facebook originally launched its Express WiFi program in India last year, but it required users to download an app from a telecom to reconfigure their phone settings. This Google Play app will make the program's rollout in other countries much smoother and easier.

A Facebook spokesperson has confirmed the app's rollout to TechCrunch:

"Facebook is releasing the Express Wi-Fi app in the Google Play store to give people another simple and secure way to access fast, affordable internet through their local Express Wi-Fi hotspots."

Express WiFi identifies places that sell connections as "WiFi zones," and users can find the nearest one on a map within the application. Once connected, users can go to any website they want, download music, watch videos and so on and so forth, unlike with Facebook's Free Basics. The heavily criticized feature provides people in dozens of developing nations with free connection, but they can only access the social network itself along with a few services the company approved.

In countries where most people can't afford or don't have access to mobile data, Free Basics has made Facebook the internet. And since there's so much fake news circulating on the platform, Facebook has become a purveyor of misinformation. A connection that allows people to access what they want is definitely the better option. So long as the app's "data packs" are cheaper than potential users' local mobile data rates, I can see people paying for them.

In this article: expresswifi, facebook, gear, mobile
All products recommended by Engadget are selected by our editorial team, independent of our parent company. Some of our stories include affiliate links. If you buy something through one of these links, we may earn an affiliate commission.