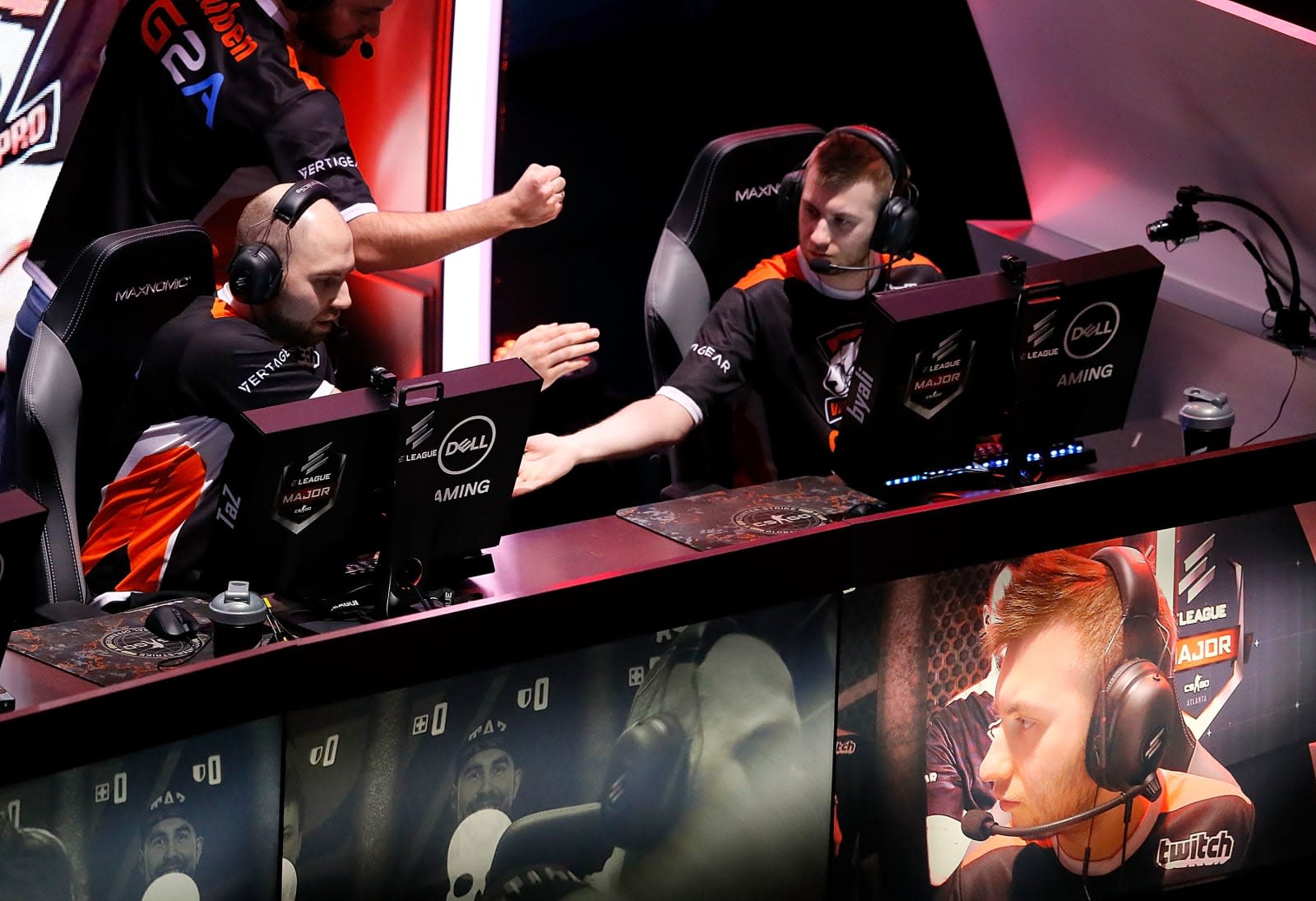 Those behind the Overwatch players association haven't shared as much information about their efforts, but they plan to release formal details in around four months. The push is being led by Overwatch coach and former player Thomas "Morte" Kerbusch and sports labor attorney Ellen Zavian. Sports Business Journal says that the Overwatch association will likely be modeled after other US unions like the NFL Players Association. "I don't see this [players association] as any different than any other PA just because it's eSports," Zavian said. "So this isn't something that will be a lighthearted step. This will be a big step." Kerbusch and Zavian haven't said if they're collecting authorization cards -- required for forming a union by US law.

If successful, these two efforts will join the players association formed last year by Riot Games for League of Legends players. Hal Biagas, who was elected to run that association, hasn't said if it will make a move to unionize, but did say that it was looking to standardize team contracts and make sure they support players. The CSPPA hasn't yet set an official agenda but is already being contacted by tournament organizers, according to Smith. For the Overwatch association, Zavian says she sees it dealing with the standard issues that concern all professional players -- wages, insurance, continuing education and arbitration of grievances.

While these associations are still in the early stages of development they are the logical next step as the world of eSports begins to more closely resemble that of traditional professional sports.

In this article: av, CounterstrikeGlobalOffensive, esports, gaming, leagueoflegends, overwatch, playersassociation, riotgames, union
All products recommended by Engadget are selected by our editorial team, independent of our parent company. Some of our stories include affiliate links. If you buy something through one of these links, we may earn an affiliate commission.