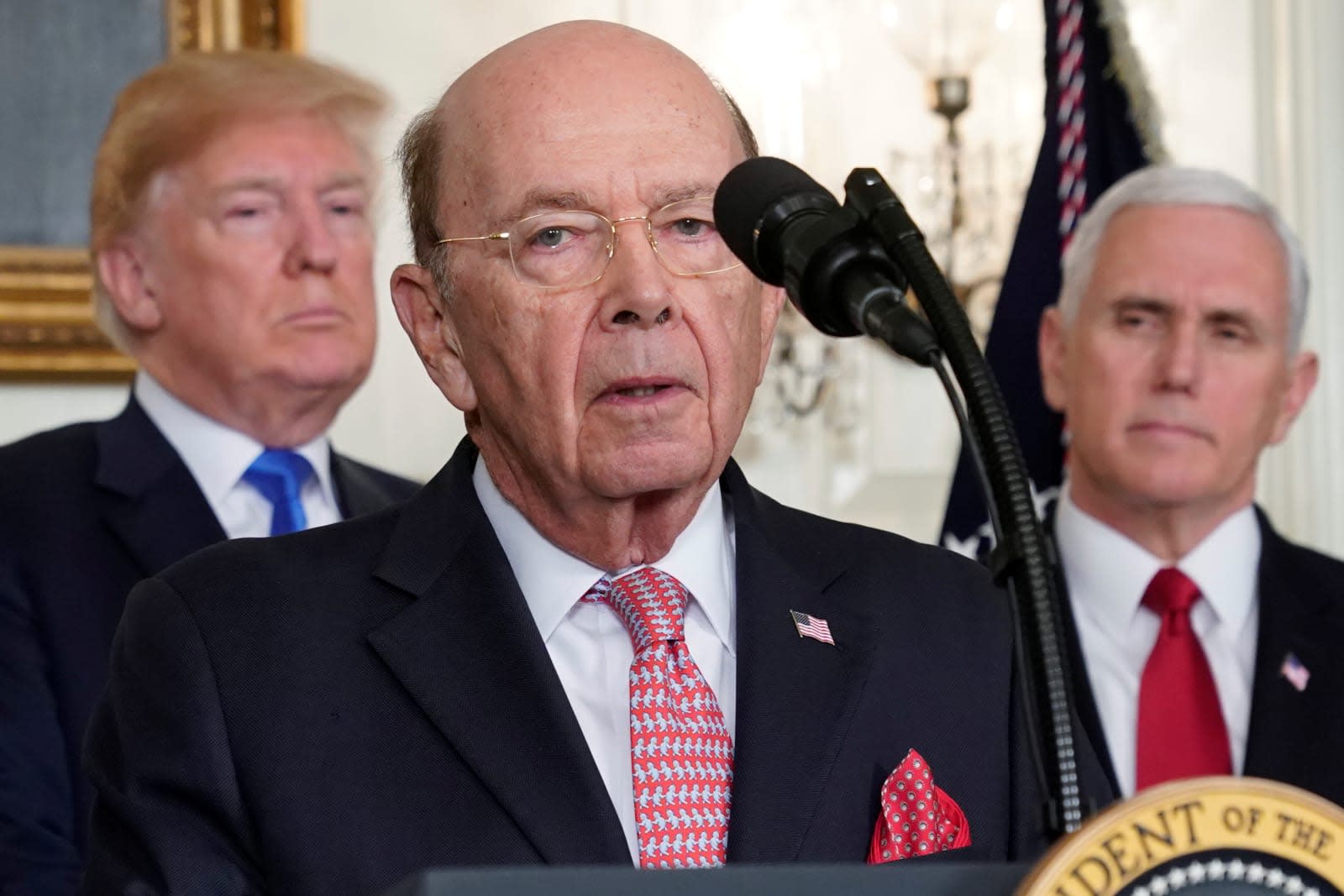 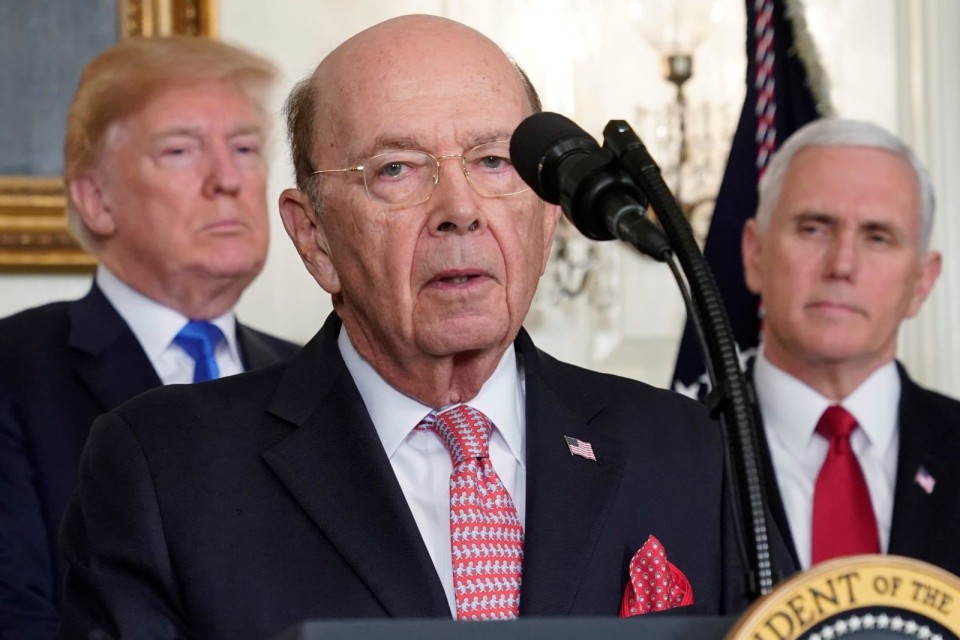 While most everybody's eyes were glued on the happenings at GDC 2018 this week, the rest of the business world quietly continued turning. Google offered $40 million for the Lytro camera company, DJI constructed a legion of drones for a construction crew, 2 million Spotify users nixed the ads on their free service and the President decided to start a trade war with China. Numbers, because how else will you figure out how much more your electronics and appliances will cost? 2 million users: Spotify's free tier typically pays for itself through advertising. That's good for the company but not something many of its users want to sit through. As such, some 2 million people have taken to using hacked versions of the streaming music app which not only does away with the ads but also grants perks found on higher, paid tiers. Too bad that's not going to last for much longer. 30 to 40 percent: The battery array that Tesla installed in Southern Australia might be working a little too well. According to the company, it's being severely underpaid for the electricity that it's providing to the Aussie grid because the current regulations were designed with older, slower fossil fuel-derived power sources. $1.5 billion: Who says physical media is dead? Certainly not the RIAA. The recording industry reports that while CD and vinyl sales have dropped 4 percent since 2012 to $1.5 billion, digital downloads have fallen even further, slumping 25 percent over the same period to $1.3 billion. So maybe don't toss that old record player just yet. 57 billion friendships: Facebook's week was not a good one, what with all the Cambridge Analytica revelations and whatnot. Surprisingly, not even Zuckerberg's disingenuous non-apology apology was enough to assuage the public's outrage. But c'mon people, are we really that surprised that the dude who allegedly stole the idea from his college buddies would also be totally ok pulling shenanigans like this? 1,000 drones: Do you want Skynet? Because this is how we get Skynet. Despite being on the outs with the US military, DJI is still finding plenty of work in the private sector. The company announced this week that it will be selling 1,000 custom Matrice 100 drones to Japanese equipment manufacturer Komatsu in what is being billed as the largest commercial drone sale in history. $40 million: Lytro has fallen on hard times since it debuted its revolutionary $400 light field camera back in 2012. As the company has sputtered and employees have moved on to greener pastures, Google has reportedly swooped in to snatch up the company's technology patents for a cool 40 mil. Can't wait to see that in my next Pixel phone. $60 billion: Donald Trump, master dealmaker, signed an executive memorandum this week to enact tariffs on up to $60 billion worth of imports from China. That includes a number of products in the tech sector, which means that your next iPhone will cost you not only an arm and a leg but likely a kidney too.

In this article: aftermath, australia, column, DigitalDownloads, DJI, facebook, google, komatsu, lytro, opinion, spotify, tesla, TeslaMotors, tomorrow, vinyl
All products recommended by Engadget are selected by our editorial team, independent of our parent company. Some of our stories include affiliate links. If you buy something through one of these links, we may earn an affiliate commission.