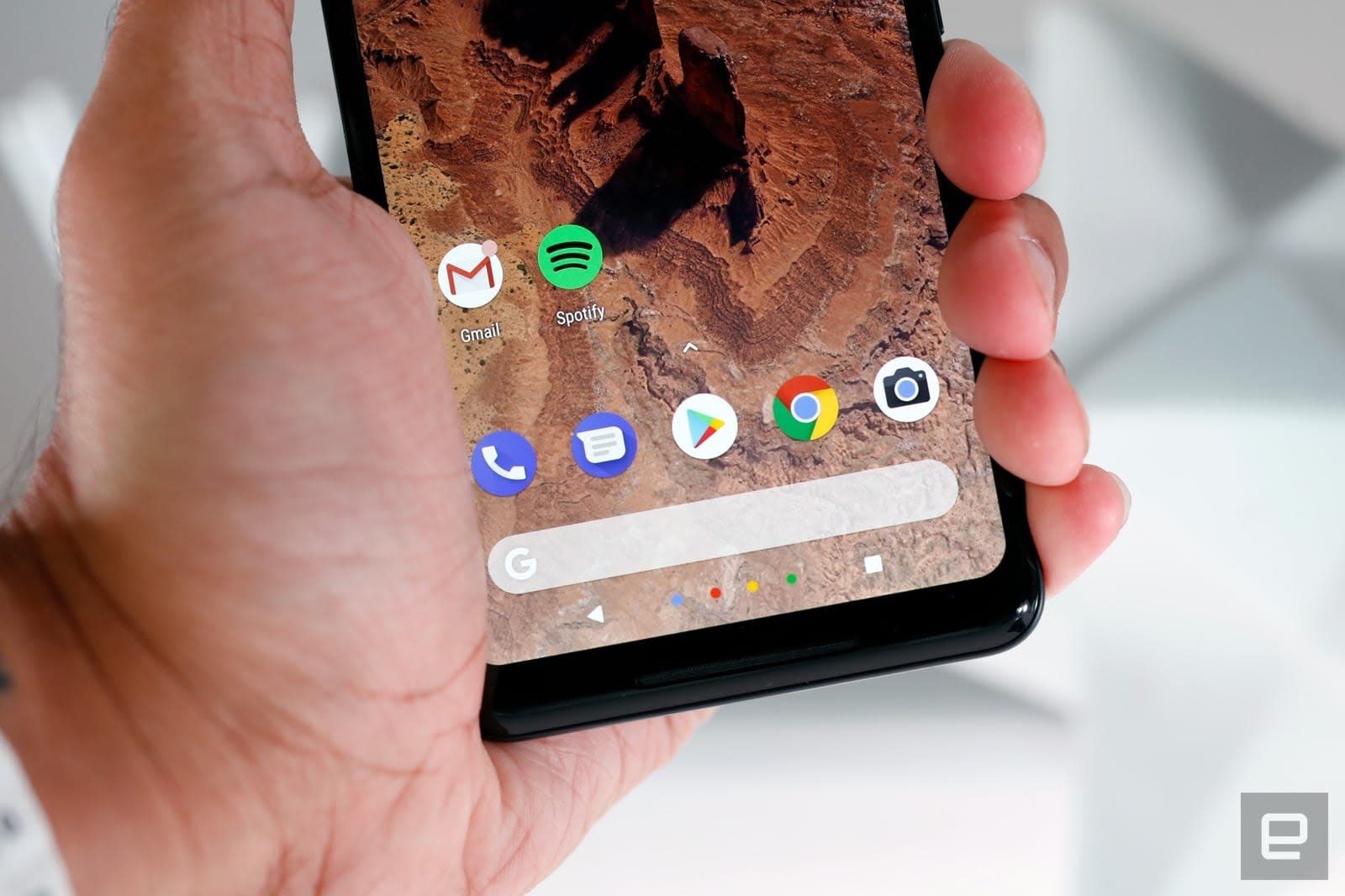 If you're fond of loading custom ROMs on your Android phone, life just became complicated. Google has quietly started blocking access to its apps on uncertified devices whose firmware was built after March 16th. If you're affected, you'll get a warning that a device is "not certified" and can't sign into a Google account. This won't prevent you from loading ROMs, but you'll have to register your device IDs on a white list every time you undergo a factory reset -- when there's a 100-ID limit, you could run into problems if you're routinely wiping your phone to install new firmware.

The company is already quite clear about the rationale, however. Vendors officially need to get certification to load Google apps (Android's licensing model is built around this), but some of them ignore this requirement and either load the apps regardless or encourage you to download them yourself. This new block theoretically pushes those less-than-scrupulous brands to clean up their acts by either obtaining certification or sticking to an AOSP version of Android, where they'd depend on third-party apps.

The problem, of course, is that it leaves custom ROM users caught in the crossfire. They may have to be more selective about when they install ROMs and skip minor updates. It's far from the end of custom firmware, but the era of anything-goes firmware (on phones that allowed custom ROMs in the first place, that is) might be winding down.

In this article: android, customrom, firmware, gear, google, mobile, smartphone
All products recommended by Engadget are selected by our editorial team, independent of our parent company. Some of our stories include affiliate links. If you buy something through one of these links, we may earn an affiliate commission.