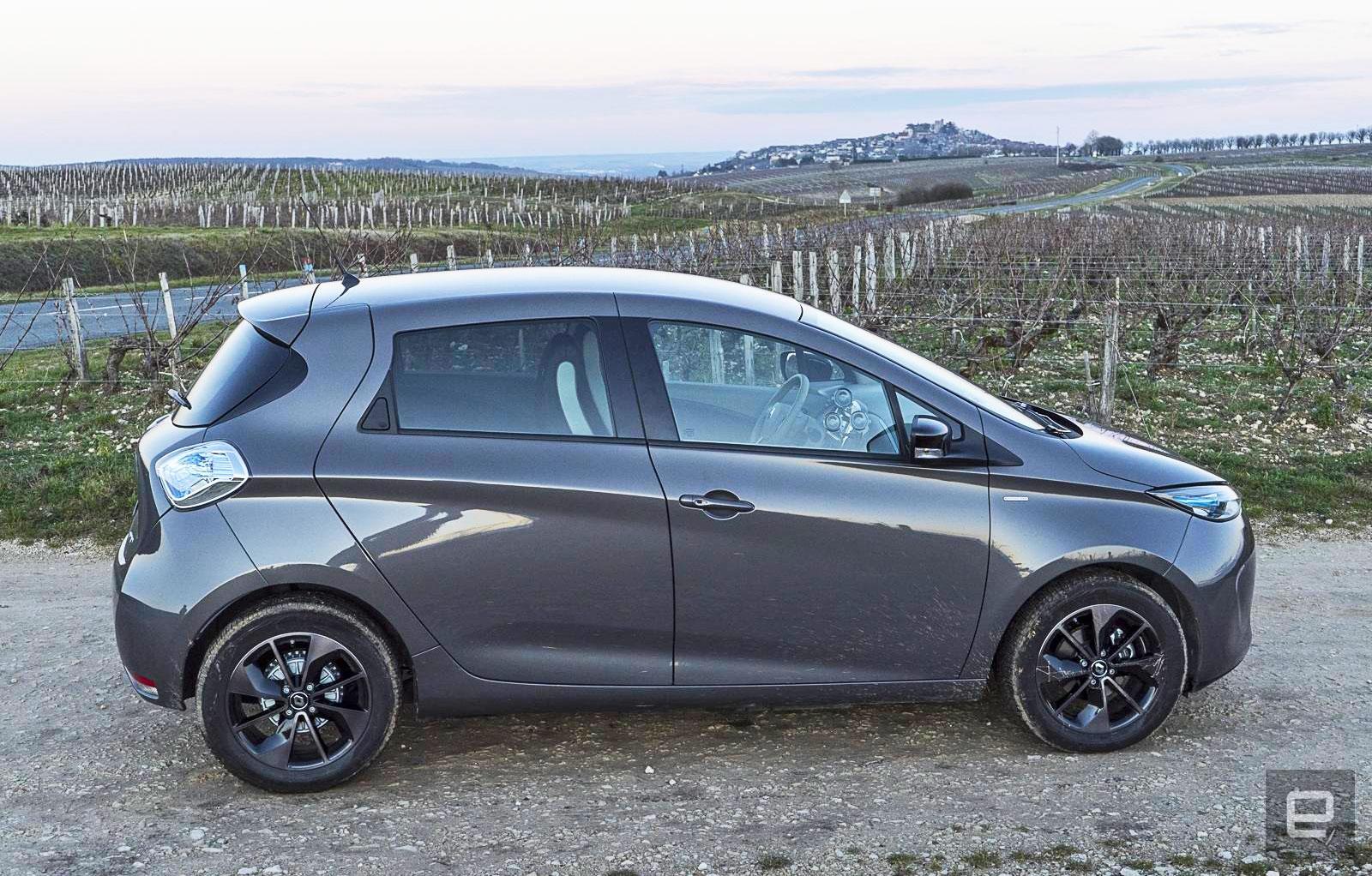 Renault's all-electric Zoe has been very well-received in its home country of France, but the company's controversial battery-leasing scheme in the country has undoubtedly given potential buyers pause for thought. Either own the car and pay a monthly fee, or lease the whole car. The idea that Renault could snatch your battery away if you broke contract somehow didn't instil a huge amount of confidence. Yet the Zoe still became the most popular all-electric vehicle in France, and today the company has revealed that buyers will now have the option of owning the battery pack outright.

The Zoe starts at €23,700, with a monthly €49 fee for battery leasing (which can increase based on your mileage), or if like many motorists you actually want to own the entirety of your vehicle, you can buy the battery pack outright for an extra €8,900. That's a starting total of €32,600, which puts it in line with the Nissan Leaf (€33,900), the Chevrolet Bolt Opel Ampera-e (€33,300) and probably also the Tesla Model 3, which is yet to have its European costs confirmed but is likely to fall in line with its US price of $35,000.

Renault has previously said it has more than 100,000 battery packs under leases, so the original scheme, while controversial, was evidently doing a good job of alleviating consumer concerns about battery degradation. Those new to EVs might appreciate the extra peace of mind that if something went wrong, Renault would just take care of it for them. However, as Renault's marketing director in France, Xavier Martinet, said in the announcement, "The performance and durability of our batteries have now been widely proven." The move means Zoe fans now have the option of owning their entire vehicle (which makes sense, obviously), but it also strips back some of the uncertainties that still exist around EVs, which can only be a good thing for take-up in the future.

In this article: battery, Chevrolet, EV, France, green, leasing, Nissan, Renault, Tesla, transportation, Zoe
All products recommended by Engadget are selected by our editorial team, independent of our parent company. Some of our stories include affiliate links. If you buy something through one of these links, we may earn an affiliate commission.