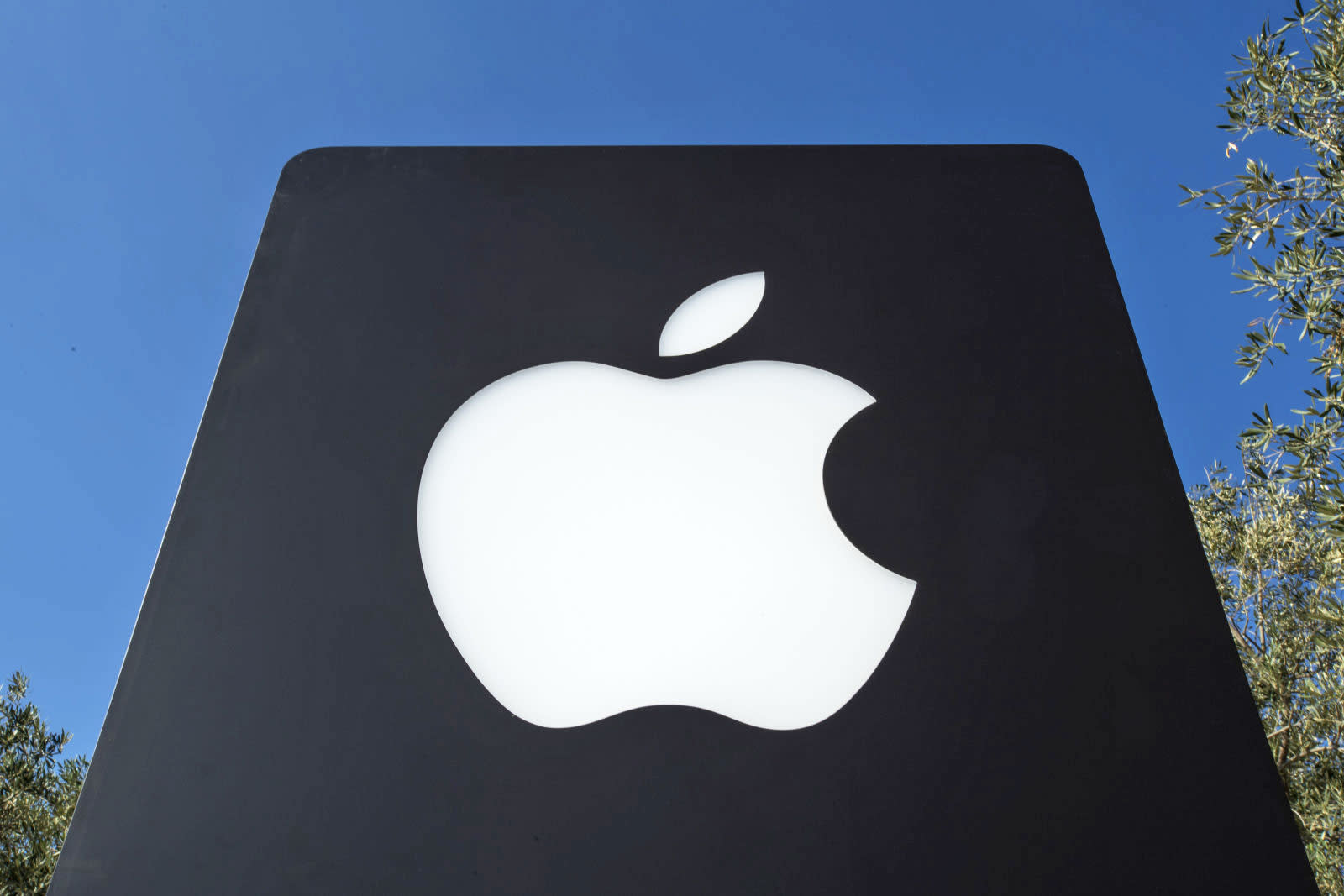 In October, EPA Administrator Scott Pruitt announced he would sign a proposed rule that would withdraw the Obama administration's Clean Power Plan (CPP). The environmental regulations have had a contentious history since initially being proposed in 2014 and now they face the strongest threat to their implementation yet. In October, Pruitt said during a speech, "Here's the president's message: The war on coal is over." As is typical with these sorts of proposed rule changes, the plan to repeal the CPP was subject to public comment, deadlines for which have been extended multiple times. Now, ahead of the April 26th deadline, Apple has filed its comment, opposing the repeal of the CPP.

"Apple is committed to leaving the world better than we found it. Part of our commitment is to reduce our own impact on climate change by using renewable energy sources and driving energy efficiency in our products and facilities," Apple wrote. "However, we believe that governments, as well as industry leaders, must take a lead role in the global battle to reduce greenhouse gas emissions and fight climate change. For a number of reasons, EPA should not repeal the Clean Power Plan." The company goes on to argue that adopting the plan would help the US become a global leader in the effort to reduce greenhouse gas emissions and states that through its own efforts, it has shown that the CPP's targets are achievable without negatively impacting reliability or resiliency.

Apple also says that the CPP recognizes the increasingly interconnected and dynamic nature of how power is generated, sold and consumed and that it can give US companies a competitive edge in the market by stabilizing energy costs. "In addition to the benefit of replacing more polluting, less sustainable forms of energy, investment in clean energy can provide corporate electricity buyers with a hedge against fuel price fluctuation," says Apple. "Unlike traditional forms of energy, clean electricity generation, like solar and wind, is not fuel-price sensitive. The availability of electricity generated from clean energy sources provides businesses with powerful tools to control a significant component of their cost structure, thereby helping them be more competitive on a global scale."

Repealing the CPP is just one of a number of moves the Trump administration has made to roll back environmental protections in the US.

Though 29 states petitioned the Supreme Court to halt the implementation of the CPP soon after it was proposed, Apple has continued to back it. In 2016, Apple, along with Amazon, Google and Microsoft, filed a joint brief to the Supreme Court supporting the CPP and its goals.

Apple concluded its comment by saying, "Apple supports the Clean Power Plan and action to tackle climate change. It is both needed and the smart thing to do." The comment period is open until April 26th. You can add your own here.

In this article: apple, business, CleanPowerPlan, environment, epa, gear, green, politics, scottpruitt
All products recommended by Engadget are selected by our editorial team, independent of our parent company. Some of our stories include affiliate links. If you buy something through one of these links, we may earn an affiliate commission.