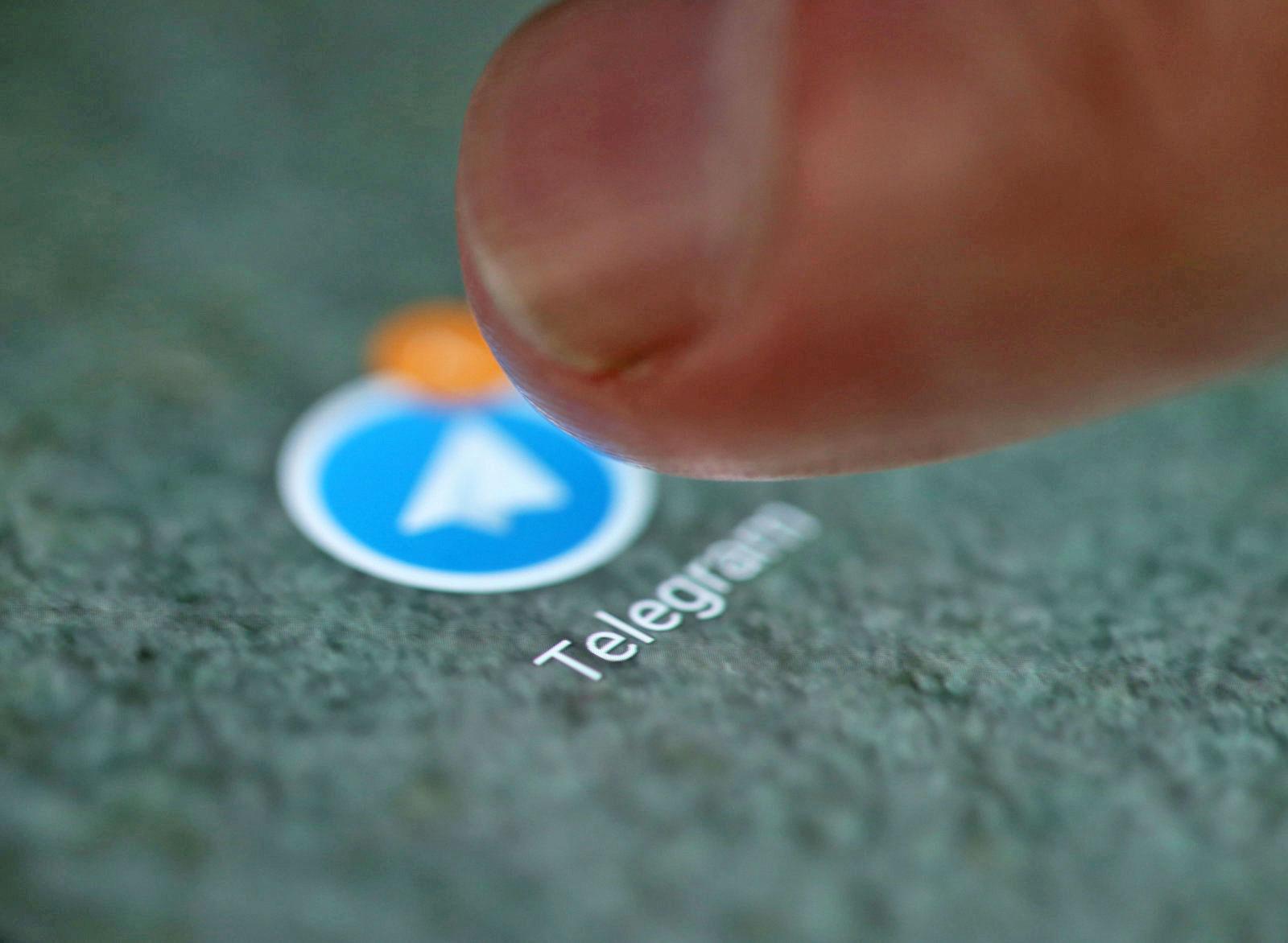 Today, the Russian government filed a lawsuit to limit the messaging app Telegram domestically, the latest move in an escalating battle between the two. Roskomnadzor, the Russian media regulator, claimed in court that Telegram was not in compliance with its legal obligations and characterized the messaging service as an "organizer of information distribution," according to Reuters. Pavel Chikov, Telegram's lawyer, has already responded to the suit, saying that it is "groundless," the BBC reports.

The conflict between Telegram and the Russian government goes back to last year, when the FSB (the successor to the KGB) demanded that the founder, Pavel Durov, hand over encryption keys to the service. The reasoning was that terrorists had used the apps to plan an attack, and the FSB needed access to it in the name of national security. Durov has steadfastly refused, even as the Russian government has been threatening to ban Telegram if he didn't cooperate. Now, it seems, the government is ready to make good on that threat.

Russia has been trying to exert more control over social media and online communications over the years, and legislation passed in 2016 gave them the means to do it. This law requires any messaging service that operates within Russia to provide the government with the ability to decrypt messages, the equivalent of backdoor access. Durov, Telegram's founder, has long claimed that this is not only unconstitutional, but it's not feasible from a technical standpoint because of the end-to-end encryption Telegram uses.

If Russia moves ahead with the ban, then domestic ISPs will have to blacklist domains and IP addresses that Telegram uses. It will be interesting to see what happens, as Facebook recently rejected a demand that it store Russian user data domestically. Russia's actions with Telegram could make clear how serious the government is about exerting control over social media and online messaging.

In this article: encryptionkeys, gear, russia, security, telegram
All products recommended by Engadget are selected by our editorial team, independent of our parent company. Some of our stories include affiliate links. If you buy something through one of these links, we may earn an affiliate commission.