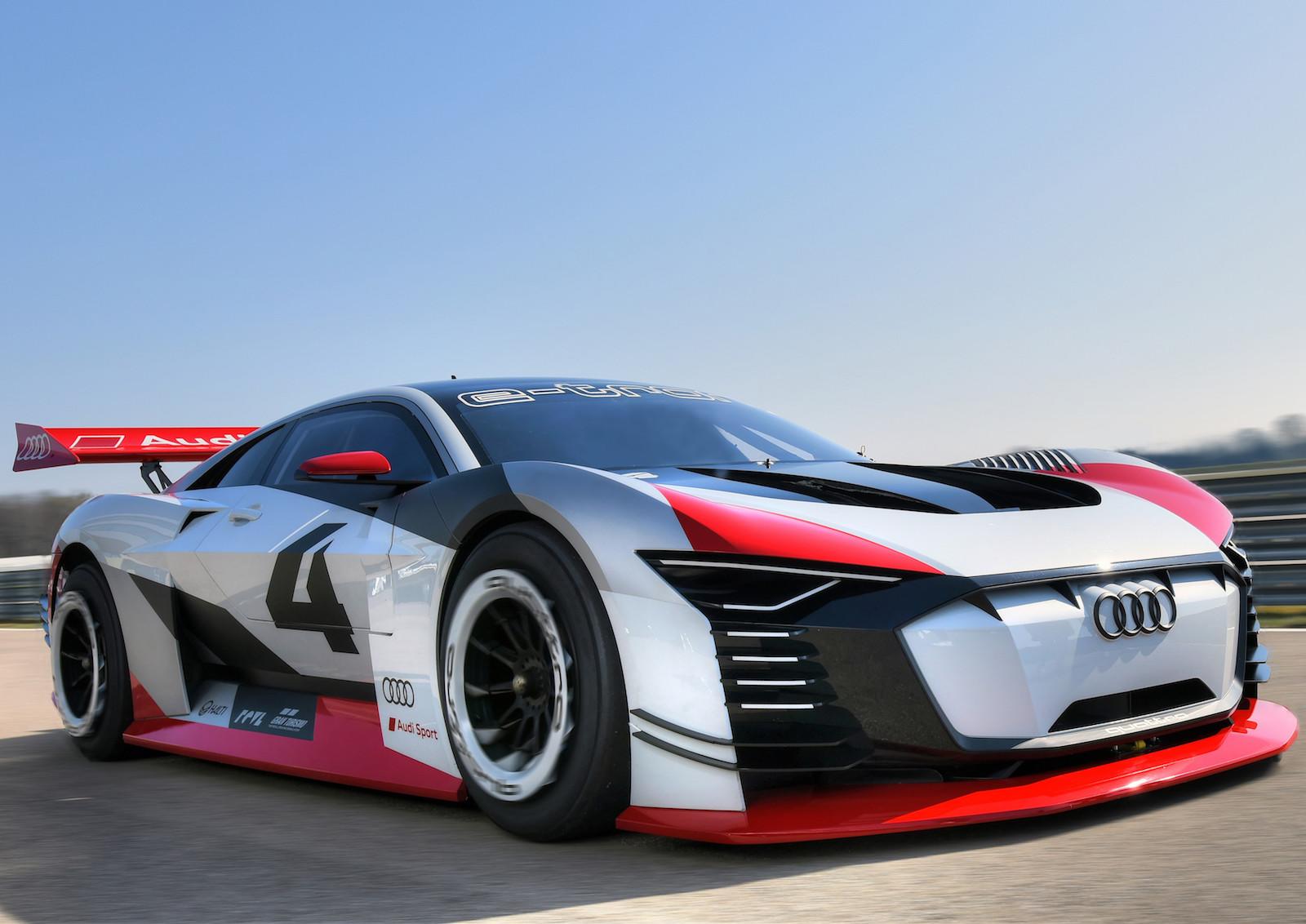 The e-Tron Vision Gran Turismo was originally created for Gran Turismo's fifteenth anniversary. Multiple car manufacturers designed cars for the video game and later debuted them as concept cars at trade shows. However, Audi's is the first to actually be a working vehicle that will compete on a race track. It was completed in just eleven months.

"Although the design of a virtual vehicle allows much greater freedom and the creation of concepts which are only hard to implement in reality, we did not want to put a purely fictitious concept on wheels," said Audi's chief designer Marc Licthe. "Our aim was a fully functional car." And indeed appears the company met that goal, as the car will debut on the race track soon.

In this article: audi, ev, formulae, gear, granturismo, ps4, transportation
All products recommended by Engadget are selected by our editorial team, independent of our parent company. Some of our stories include affiliate links. If you buy something through one of these links, we may earn an affiliate commission.