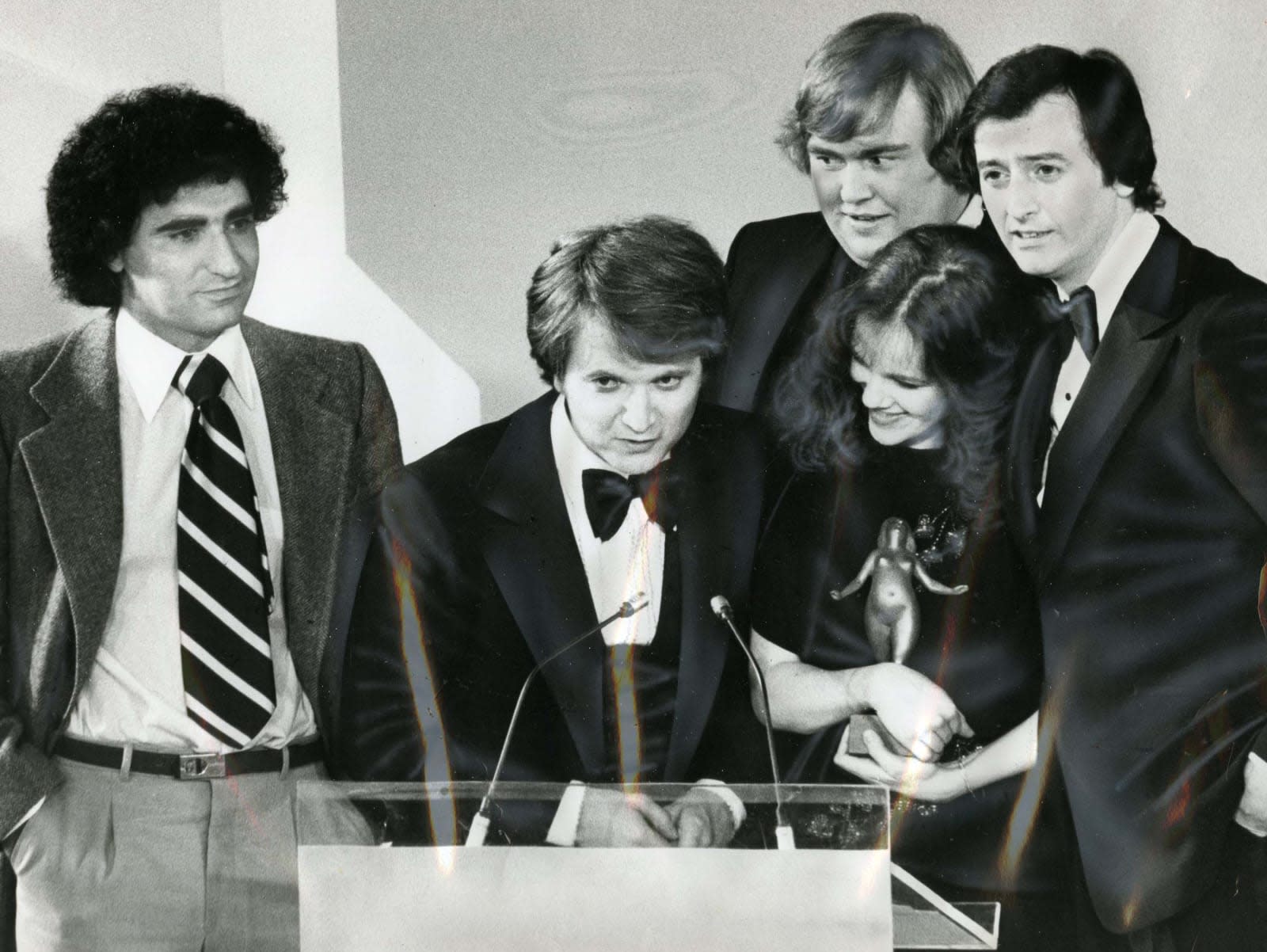 Canada's Second City Television sketch comedy series is getting a retrospective, which will be directed by Martin Scorsese for Netflix, Variety reports. The series debuted in 1976 and ran for six seasons, featuring the likes of Martin Short, Catherine O'Hara, John Candy and Rick Moranis. It was also nominated for over a dozen Emmys after NBC picked it up in 1981, winning its first in 1982 and another the following year.

As part of the retrospective special, a panel discussion will reunite SCTV originals like Short, O'Hara, Eugene Levy, Andrea Martin, Dave Thomas and Joe Flaherty. Jimmy Kimmel will moderate the panel, titled "An Afternoon with SCTV," which will be filmed in front of an audience in Toronto on May 13th.

Netflix scored the rights to Scorsese's gangster film The Irishman earlier this year. It stars Robert de Niro and Al Pacino and reportedly cost over $100 million.

In this article: av, entertainment, MartinScorsese, netflix, sctv, services, sketchcomedy
All products recommended by Engadget are selected by our editorial team, independent of our parent company. Some of our stories include affiliate links. If you buy something through one of these links, we may earn an affiliate commission.