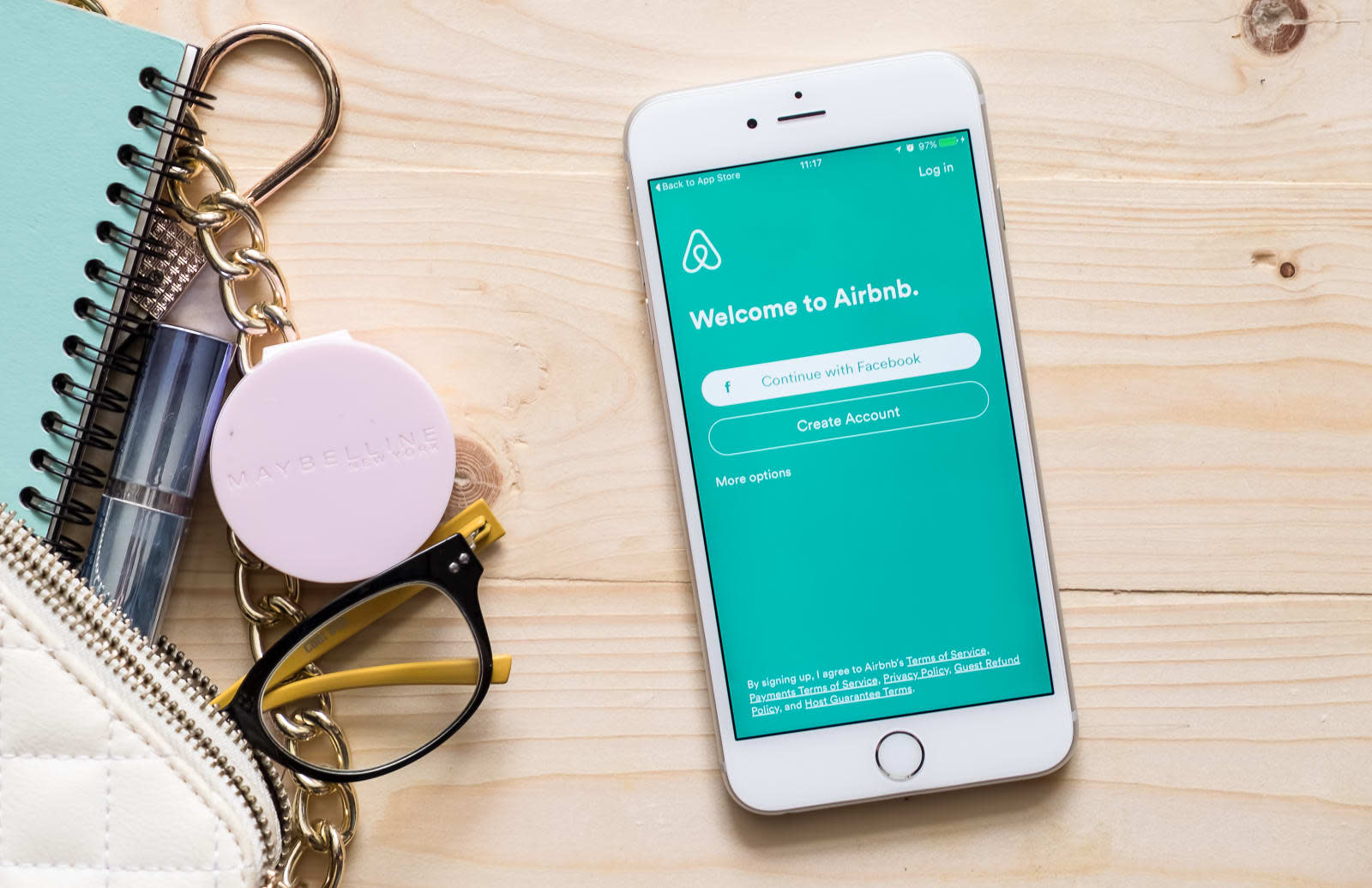 In a bid to counteract tourist saturation in major cities around the world, Airbnb is opening a new global Office of Healthy Tourism. The move is designed to bring the economic benefits of tourism to small businesses and local residents in destinations off the beaten track, while lessening the burden on popular holiday hotspots.

The office will be tasked with finding new ways to use technology to create new travel destinations, and will build on the work of similar, previous initiatives. Last year, for example, the company launched a program to promote 40 villages in Italy. Speaking to Fast Company at the time, Airbnb CEO Brain Chesky said, "If I could summarize the major problem with travel, it's millions of people are going to see a few things, rather than millions of people going to see millions of things."

The announcement comes at a critical time for Airbnb, which has faced scrutiny for its impact on housing markets in major cities such as San Francisco and Paris. A report last year noted that four major areas of Paris, located near popular tourist attractions, were seeing a drop in the number of residents, with some officials blaming home sharing for the decline. In Venice, Italy, some nine percent of its total historic housing stock is listed on Airbnb as whole-home rentals.

Last week, Airbnb was hit with a lawsuit from Paris for allegedly failing to remove listings that don't conform with the city's legal requirements. Meanwhile, Amsterdam has drastically reduced the number of days owners can rent out their properties, and at one point, the city of Detroit was considering banning Airbnb rentals altogether. The company says the new initiative is designed to mitigate the pressure its business is bringing to cities and to open up unknown destinations to travelers, but it'll have undoubtedly considered the program's potential in getting legislators off its back, too.

In this article: Airbnb, business, legislation, sustainability, tourism, travel
All products recommended by Engadget are selected by our editorial team, independent of our parent company. Some of our stories include affiliate links. If you buy something through one of these links, we may earn an affiliate commission.