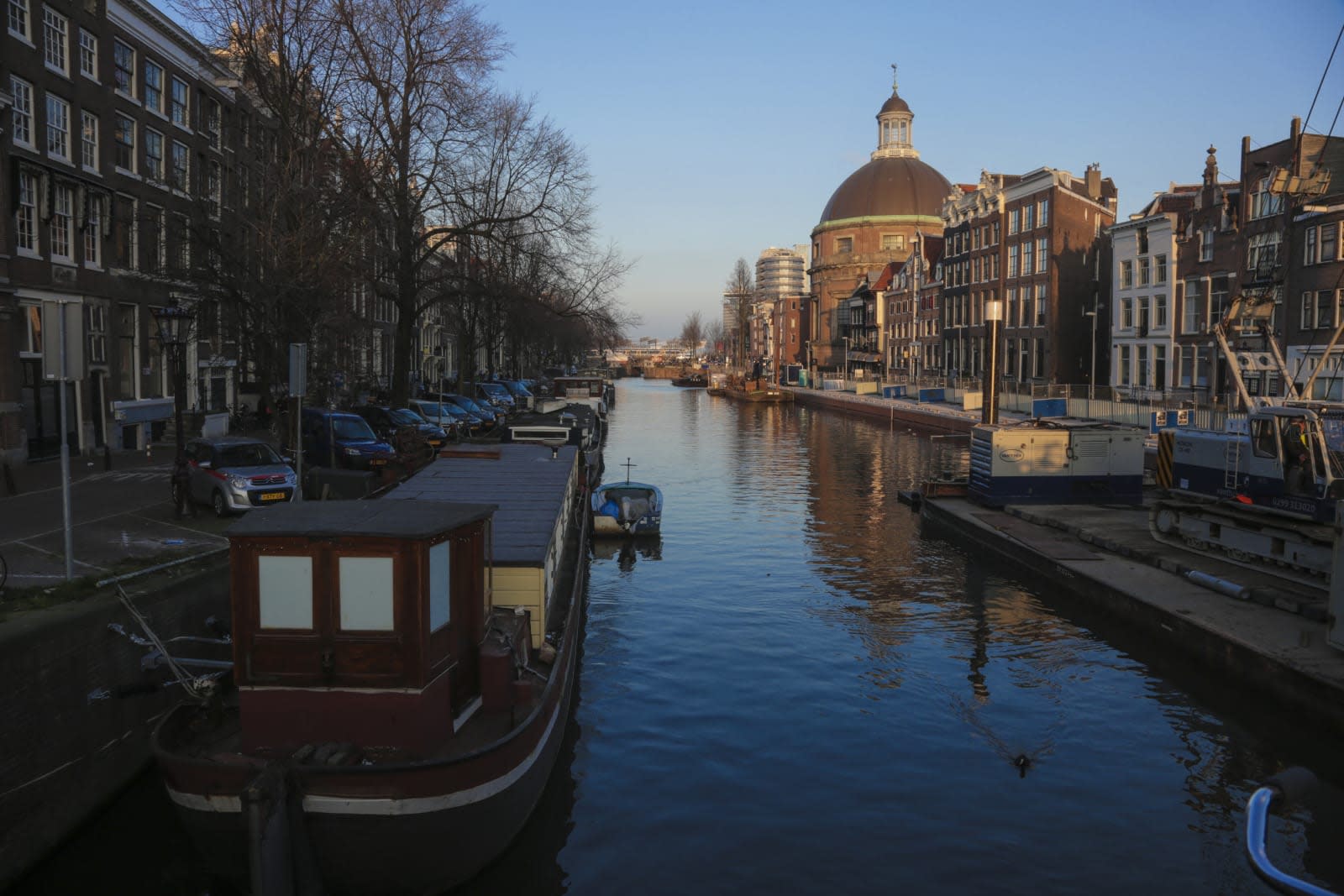 Last year, Amsterdam limited Airbnb rentals to no more than 60 days in a calendar year but that is about to be halved according to a report from DutchNews.nl. The city's executive board agreed to the proposed shortened limit today and housing alderman Laurens Ivens said, "I recognize that reducing the length of time is not the solution to city congestion but it will reduce the problems caused by tourists in some areas and will make it less inviting to use your home as a way to earn money."

Amsterdam isn't the only city to impose rental limits on Airbnb hosts. London set a 90-day limit last year and Paris has set a maximum of 120 days per year. New York state has had a long-standing law against short term rentals, making any rental less than 30 days illegal. And in 2016 it took that a step further, declaring ads for short term rentals, like those posted on Airbnb, Kayak and others, also illegal. New York has butted heads with Airbnb a few times, as has San Francisco.

In response to Amsterdam's new 30-day limit, Airbnb's public policy manager for the Netherlands and Nordics, Bo de Koning, said in a statement, "The Airbnb community – which consists of 19,000 Amsterdam hosts – is disappointed by your announcement this morning to favour big hotels over local families who occasionally share their homes."

The new limit will go into effect next year.

In this article: airbnb, amsterdam, business, gear, london, NewYork, paris, rentals, SanFrancisco, services, TheNetherlands
All products recommended by Engadget are selected by our editorial team, independent of our parent company. Some of our stories include affiliate links. If you buy something through one of these links, we may earn an affiliate commission.