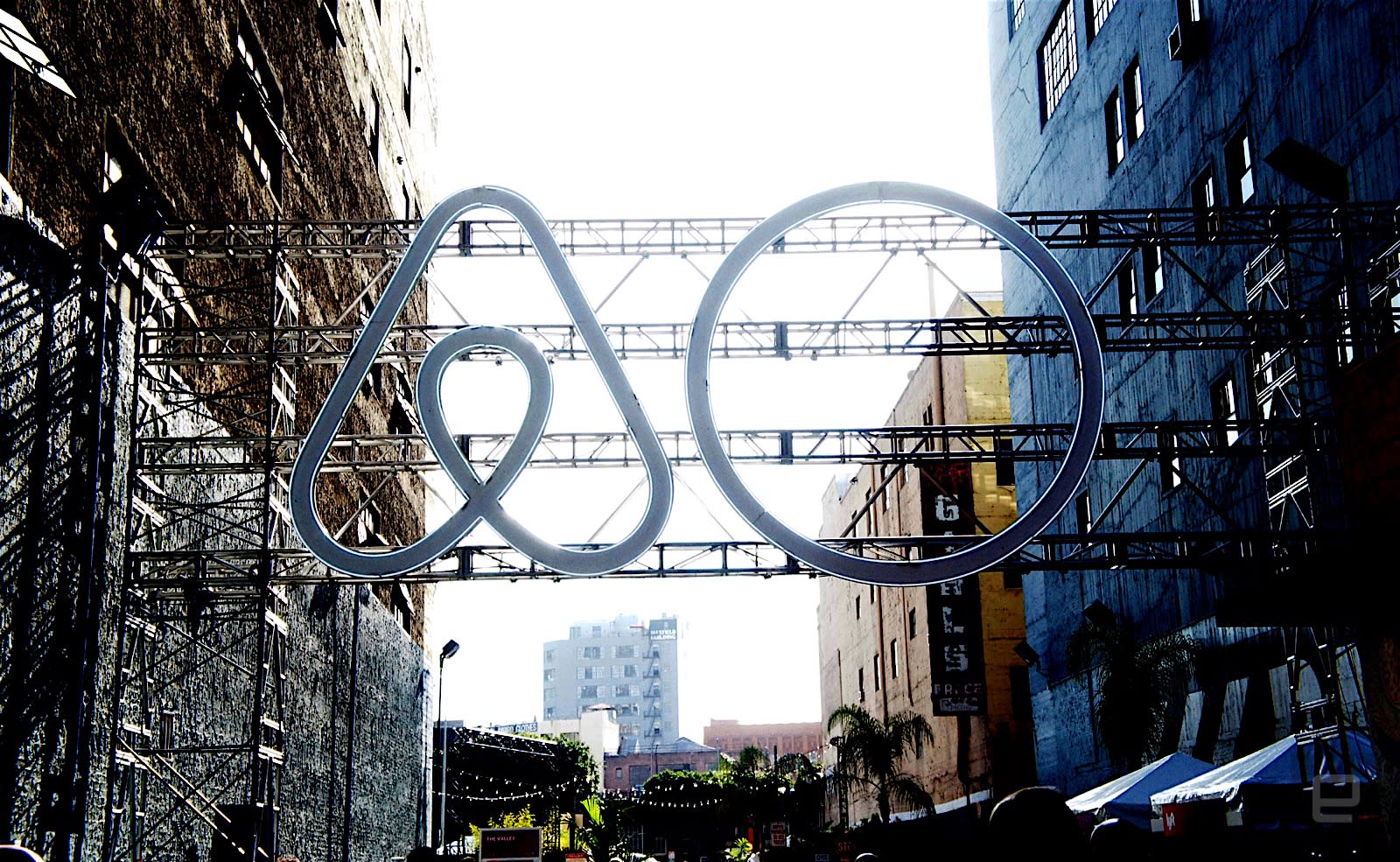 One of the sticks that is used to beat Airbnb with is that the company cares nought for social cohesion or its effect upon communities. That's why it's big news to see that the home-sharing firm will comply with property rental regulations in the Netherlands. From January, homeowners in Amsterdam will only be able to sell time in their place for 60 days in a calendar year, unless they already have specific permission to offer more. The Wall Street Journal believes that the move could be the solution to the on-going war it's fighting with cities across the globe.

Airbnb offers people the opportunity to rent out their home for periods of time, often for a tasty hunk of change. But as the trend grows more popular, communities are being broken up and local businesses suffer as a consequence. After all, your nearest bodega loses out on your weekly grocery shop, it's not going to recoup that cash from a tourist looking to buy milk. Cities are also nervous about the safety implications around unlicensed rentals, after all Airbnb has already had issues with racial exclusion and stalking.

Cities are fighting back, and this year New York and San Francisco both tussled with the company directly. Both instances wound up being taken to the courts, with judges siding against the firm in both instances. It's hoped that this acquiescence will mark a new era of cordial relations between Airbnb and the places where it does business.

Update: Airbnb will apply a similar restriction in London too. As the Wall Street Journal reports, the company has notified hosts in the English capital about a new 90-day limit that will come into effect from January 1st. "If you want to host more often, you will need to certify that you have permission to do so or apply for the relevant permissions from your local council," the company said in a letter.

In this article: Airbnb, Amsterdam, culture, Law, Limits, politics, Rentals, services
All products recommended by Engadget are selected by our editorial team, independent of our parent company. Some of our stories include affiliate links. If you buy something through one of these links, we may earn an affiliate commission.