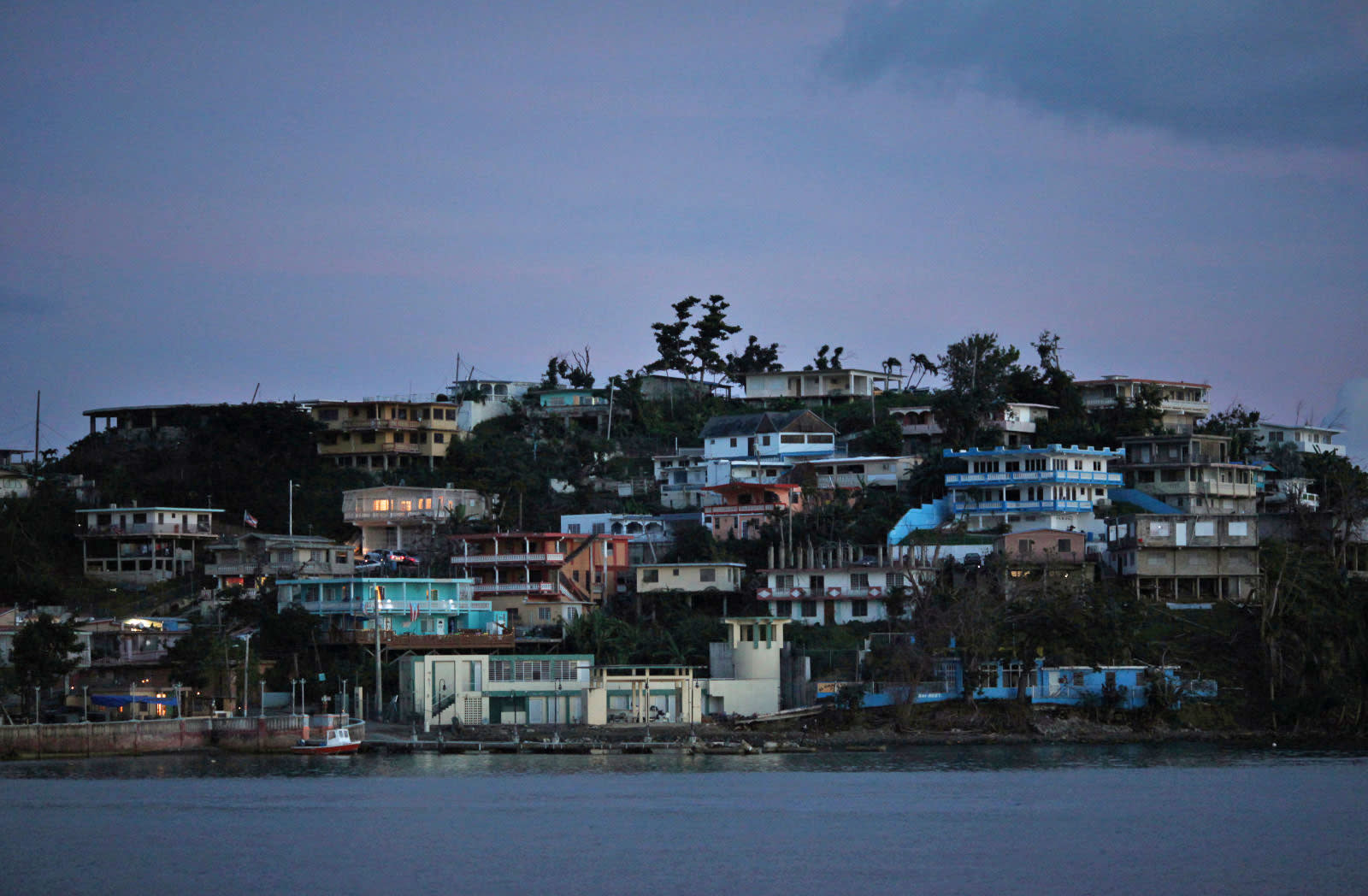 Seven months after Hurricane Maria devastated the island of Puerto Rico, the power grid is still unstable. But progress was being made; according to CBS, less than 10 percent of the island was without power as of a month ago. But now, the Associated Press reports that the island is undergoing yet another full blackout. The power company is still investigating the cause and estimates it will take 24 to 36 hours for power to be restored.

The saga of Puerto Rico's power grid has been an unhappy one. The US territory was already facing a financial crisis before the hurricane hit. The island only has one electric company, and prior to Maria, it was $9 billion in debt and utilizing outdated infrastructure and equipment.

After the hurricane hit, the island was devastated. One proposed solution was to privatize the power grid. Elon Musk and Puerto Rico Governor Ricardo Rossello had a meeting about rebuilding the island's power grid with batteries and solar systems, and Tesla began pitching in to the effort late last year.

It's a frustrating situation, to say the least. This is US territory, and yet the island is still in dire straits over half a year after Hurricane Maria. It's hard to imagine what the population is experiencing, and this latest setback has to be incredibly harmful to what little morale there is left.

Update, 3:35 PM ET: The AP reports that the reason behind the blackout is that an excavator accidentally took down a transmission line. Right now, officials say it could take between 24 and 36 hours to restore the lost power.

In this article: electricgrid, hurricanemaria, puertorico, services, tesla
All products recommended by Engadget are selected by our editorial team, independent of our parent company. Some of our stories include affiliate links. If you buy something through one of these links, we may earn an affiliate commission.