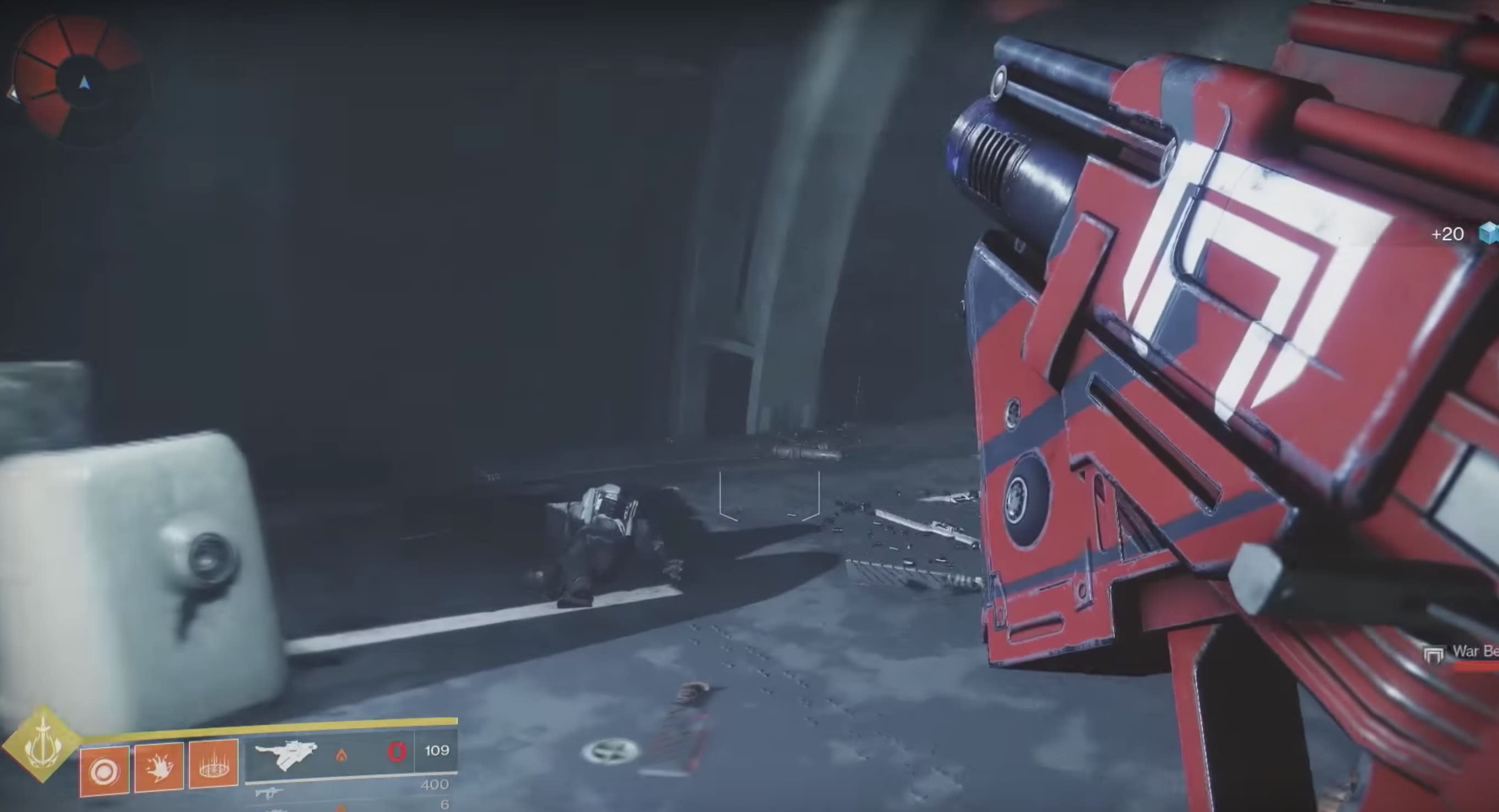 Bungie has been working to keep players interested in Destiny 2 with updates to the multiplayer Crucible, mobile companion app and rewards for its most loyal players. Now the company has just revealed a variety of exotic weapons and progression changes that should make things even more interesting.

The team has been ramping up its weaponry, with changes to exotic weapons like the powerful Graviton Lance along with the fast-swapping Sturm & Drang. This week, there's some more info about Skyburner's Oath and Rat King. The Oath now gets explosive tracking projectile rounds, which will fire at a faster rate when firing from the hip. Check it out in action below.

The Rat King is now fully automatic to make sure its damage per second (DPS) potential is fully realized when used by a group of players. The team also added some more perks when people have the gun equipped or stowed. They also increased the invisibility timer when teams are using the guns.

It's not just weapons that are getting a revamp, either. Bungie is making some changes to the entire game, starting with the upcoming Warmind expansion that will encourage players with a better sense of progression and a more impactful way to gain higher Power levels. Bungie spelled out how players will best progress after the changes -- and, spoiler, it's by participating in a mix of group activities, Raids and Trials. Just keep in mind that the last little climb from 370 to 380 will take more time by design. "We believe the changes to quest rewards and Exotic farming will ensure the most effective way to reach the Power cap is to play the most challenges and social weekly activities," wrote the team in a blog post.

Finally, Bungie is hosting a small group of players at its studio offices to allow them to share opinions on the goals and plans for Destiny 2. The summit will include conversations about the future of the game, not a way to announce anything new or market the title. "They won't have a wealth of news to report once our time together is over," wrote the team. "They'll be welcome to report on the mood from the gathering and to tell you what they told us. We'd ask you not to press them for promises on what the state of Destiny 2 will be in the months to come."

In this article: av, Destiny2, exotic, games, gaming, gravitonlance, ratking, Skyburner'sOath, sturmanddrang, video, warmind, weapon
All products recommended by Engadget are selected by our editorial team, independent of our parent company. Some of our stories include affiliate links. If you buy something through one of these links, we may earn an affiliate commission.