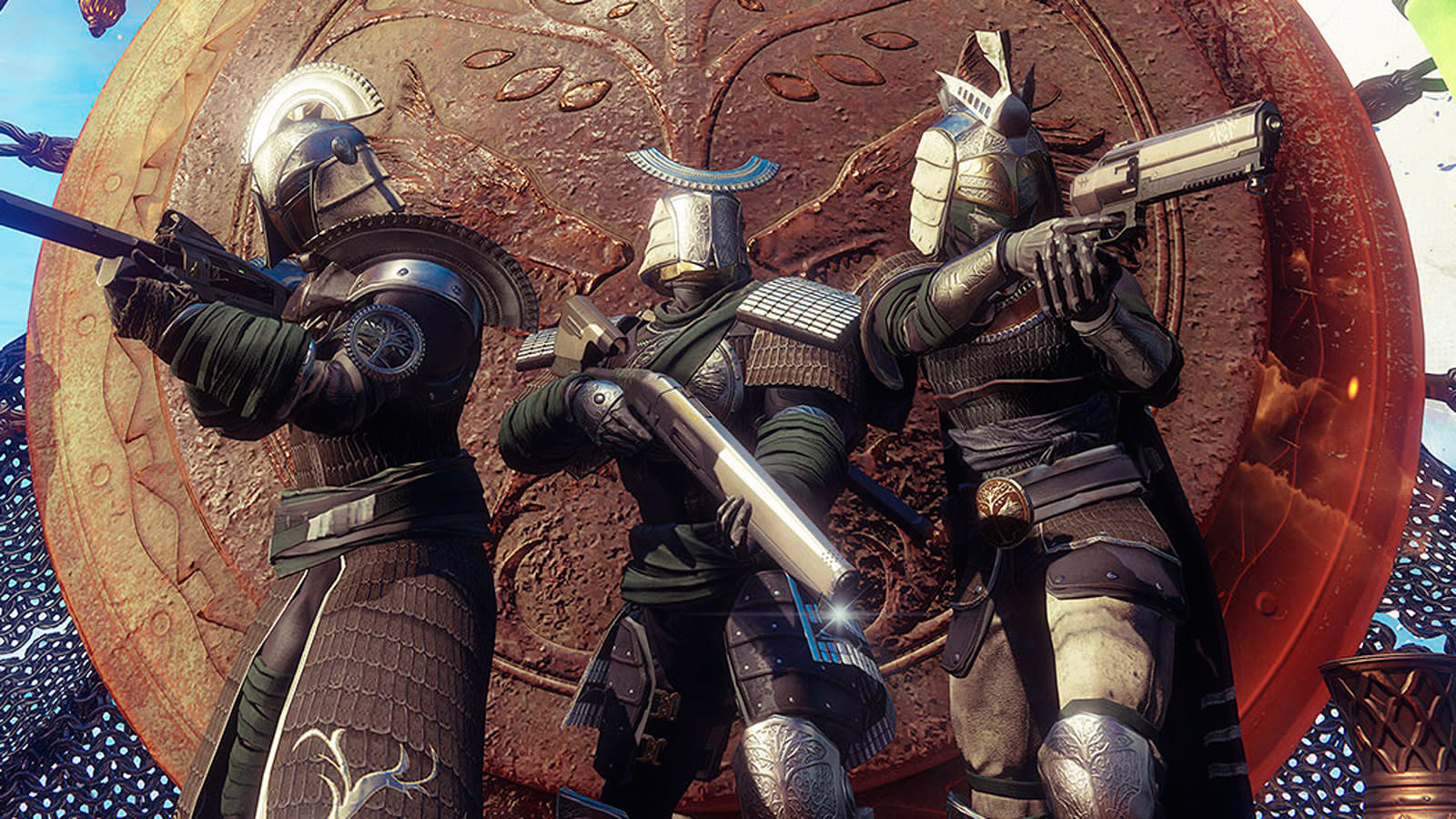 Bungie is still learning lessons about rewarding Destiny 2 players for their commitment, and that's reflected in its January 30th update. To begin with, it's promising much better loot for raids. You're now guaranteed raid-only equipment when you complete an encounter, and you'll always have a chance of scoring exotic gear you can start using right away. Those who go on Prestige raids get normal drops at the same time. Also, you can buy gear if you'd rather not grind the raid hoping to get that last armor piece you need -- so long as you've completed the raid that week, you can buy hardware from a rotating selection at Benedict. When you throw raid-specific mod perks and a drop-enhancing Ghost into the mix, you might be more inclined to come back to the raid without feeling like you have to repeat it ad nauseam.

Fans of the competitive Iron Banner mode (which is making its Season 2 debut on the 30th) might also have a reason to come back. You can now buy Iron Banner-exclusive armor and weapons from Lord Saladin instead of hoping you'll get lucky with tokens. And Bungie is quick to stress that there's no limits on the number of engrams or tokens you can pick up, so it's more a question of how often you can play than whether or not fortune works in your favor.

However you play, there's an additional perk: Destiny 2's Masterworks perk now covers armor. Find a Masterworks armor piece (or upgrade what you already have) and you'll get 3 percent damage resistance while using your Super ability. It stacks with each set, so you might be difficult to destroy when you're unleashing your character's strongest attacks.

And while it won't be coming in the immediate future, Bungie is promising to tackle one of Destiny 2's lingering annoyances: having to delete dozens of shaders one at a time to make room for new ones. The developer wants to let you get rid of a stack of shaders in one fell swoop, but it's hoping for something smarter than simply giving you a button shortcut. Bungie would like to bring back some of the original Destiny's shader mechanics, as well, and is hoping to make shaders "more freely usable" so that you don't worry about using the last of a given color. There's no timetable for a solution, but Bungie would rather promise that one is on the way than leave gamers in limbo.

In this article: activision, av, bungie, destiny, destiny2, games, gaming, personal computing, personalcomputing, videogames
All products recommended by Engadget are selected by our editorial team, independent of our parent company. Some of our stories include affiliate links. If you buy something through one of these links, we may earn an affiliate commission.