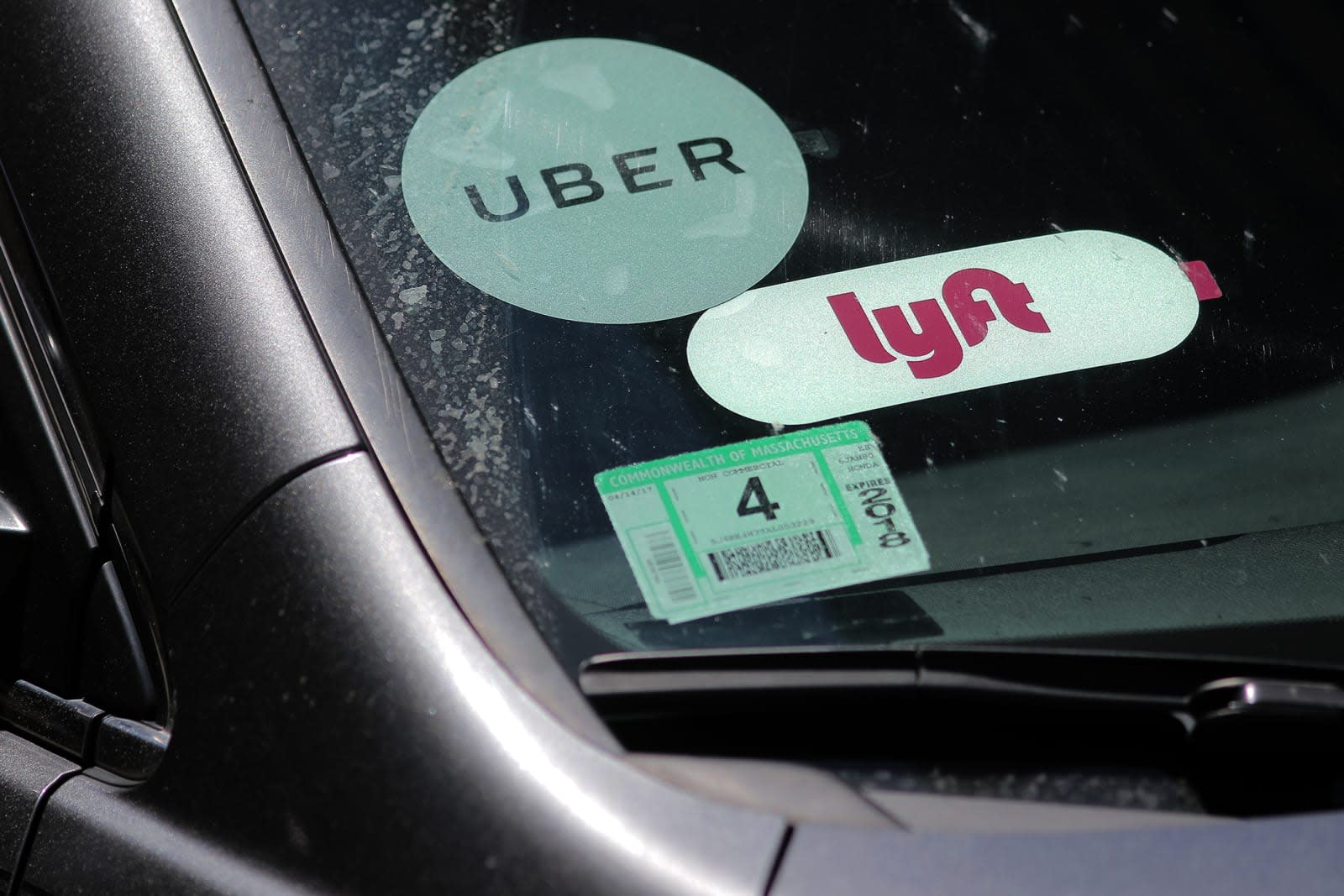 Last year, reports surfaced that between 2014 and 2016 Uber had used a program called Hell that let it track Lyft drivers through their unique numbered IDs. With the program, Uber was also reportedly able to identify those who drove for both it and Lyft, leading it to give more rides and bonuses to those "double-appers" in order to coax them into driving for Uber exclusively. News of Hell led to a class action lawsuit, wherein Lyft driver Michael Gonzales claimed the program led to reduced income and was a violation of the Wiretap Act, the Stored Communications Act, the California Invasion of Privacy Act and the California Comprehensive Computer Data Access and Fraud Act. Yesterday, a judge threw out most of the lawsuit, but the plaintiff will be able to amend the complaint and try again.

Judge Jacqueline Corley dismissed complaints related to the Wiretap Act, the Stored Communications Act and the California Invasion of Privacy Act. However, she found that the plaintiff successfully argued that he had lost revenue because of Uber's Hell program, though he'll have to prove it going forward. Corley also dismissed claims relating to supposed violations of the California Comprehensive Computer Data Access and Fraud Act, but said that Gonzales can amend his complaint if he can "allege facts that plausibly suggest Uber violated a particular subsection of the Act."

In August, Corley dismissed the first version of the lawsuit, initially filed in April, with leave for Gonzales to amend.

In this article: ClassAction, gear, hell, lawsuit, lyft, transportation, uber
All products recommended by Engadget are selected by our editorial team, independent of our parent company. Some of our stories include affiliate links. If you buy something through one of these links, we may earn an affiliate commission.