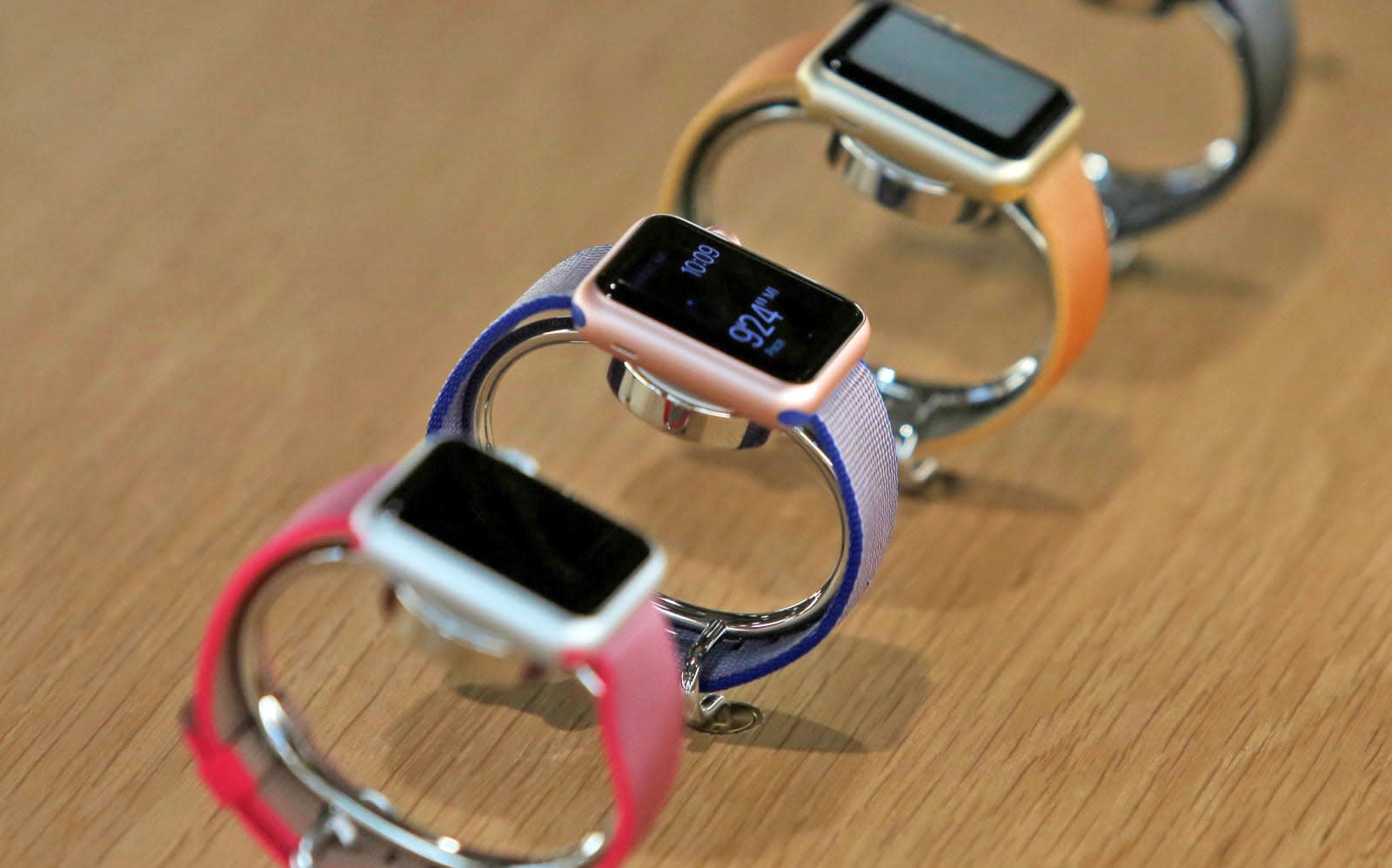 On May 13th, the last Apple Watch-exclusive store will close its doors. The shop, which is located inside Shinjuku, Tokyo's posh Isetan department store, is one of the three pop-ups the tech titan built when it launched the wearable back in 2015. Twitter user Shotaro Akiba has shared a photo on Twitter showing the department store's announcement. Apple shut down the other two pop-ups in London and Paris way back early last year, so the news isn't exactly surprising. Besides, the one in Shinjuku has been on borrowed time ever since the iPhonemaker opened a full-fledged store right across Isetan earlier this month.

You may want to drop by the pop-up if you're in Japan to see if they still have good deals on offer. According to 9to5mac and Gizmodo Japan, the shop held a fire sale on Isetan's website just recently to sell its remaining Apple Watch Edition devices, some for as little as $700. Those 18-karat gold watches sold for at least $10,000 and as much as $17,000 when they first became available. It also might be your last chance to see an Apple Store that doesn't quite look like the company's usual spaces. If you're not in Japan and would still like a glimpse of the shop, though, check out the video below:

In this article: apple, applewatch, applewatchshinjuku, gear, wearables
All products recommended by Engadget are selected by our editorial team, independent of our parent company. Some of our stories include affiliate links. If you buy something through one of these links, we may earn an affiliate commission.