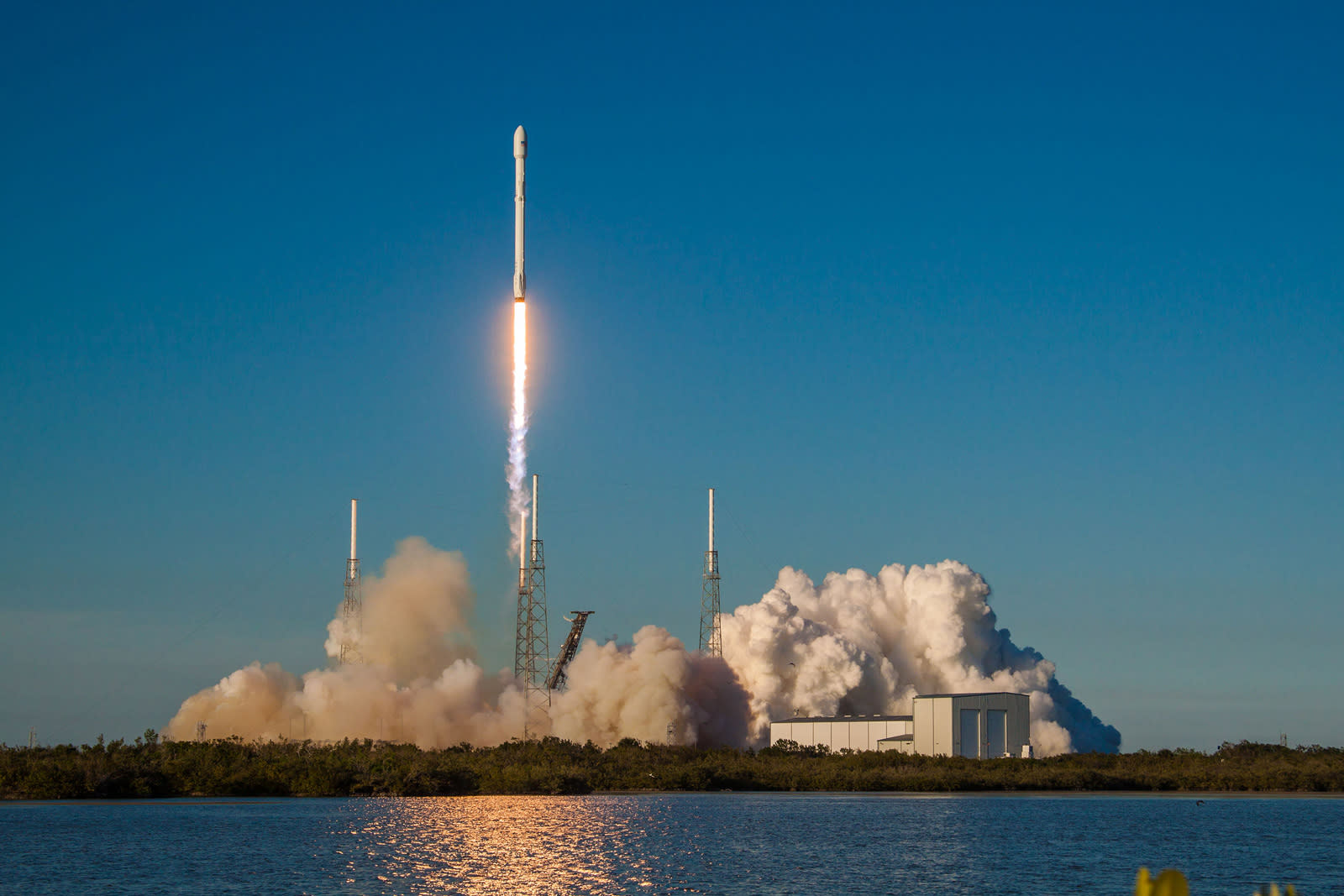 Even in the era of private spaceflight companies, the process of getting a rocket into space is glacially slow: it can take months or years to schedule and prepare for a mission. That was fine when launching any rocket was a special occasion, but DARPA thinks the industry can do better. The military research agency recently kicked off a Launch Challenge that encourages companies to cut these launch timetables to "days, not years." Teams will have to develop systems that can launch two low Earth orbit rockets at different sites within days of each other, and with little advance notice. They'll only know where the first launch site will be within a "few weeks," and they'll learn about the payload mere days before blastoff.

There isn't a huge amount of turnaround time: the actual competition will take place in late 2019, with a "competitors' day" helping to get the ball rolling on May 23rd of this year. There will be a strong incentive to pick up the pace, though, as DARPA is offering $10 million for the top prize ($9 million and $8 million for second and third places respectively), and every team that completes the first launch scores $2 million. And it's not just about achieving speed at all costs. Officials will judge launches not only on timeliness, but on the accuracy of the launch, the nature of the payload and the rocket mass.

The challenge is clearly useful to the military, which could use rapid turnaround times to launch spy and communications satellites at the very moment they're needed. However, the results of the challenge could help with launches of all kinds going forward. The current system is utterly impractical for space tourism, where frequent launches would be necessary to improve the economies of scale and make trips vaguely affordable.

In this article: darpa, darpalaunchchallenge, gear, military, rocket, science, space, hidden:vv_3x4:c2134bb1-a797-32e3-a9e1-7c2a9b4ad15b, hidden:vv_16x09:5edea048-06d1-38c4-bc3b-6221628f2b81
All products recommended by Engadget are selected by our editorial team, independent of our parent company. Some of our stories include affiliate links. If you buy something through one of these links, we may earn an affiliate commission.