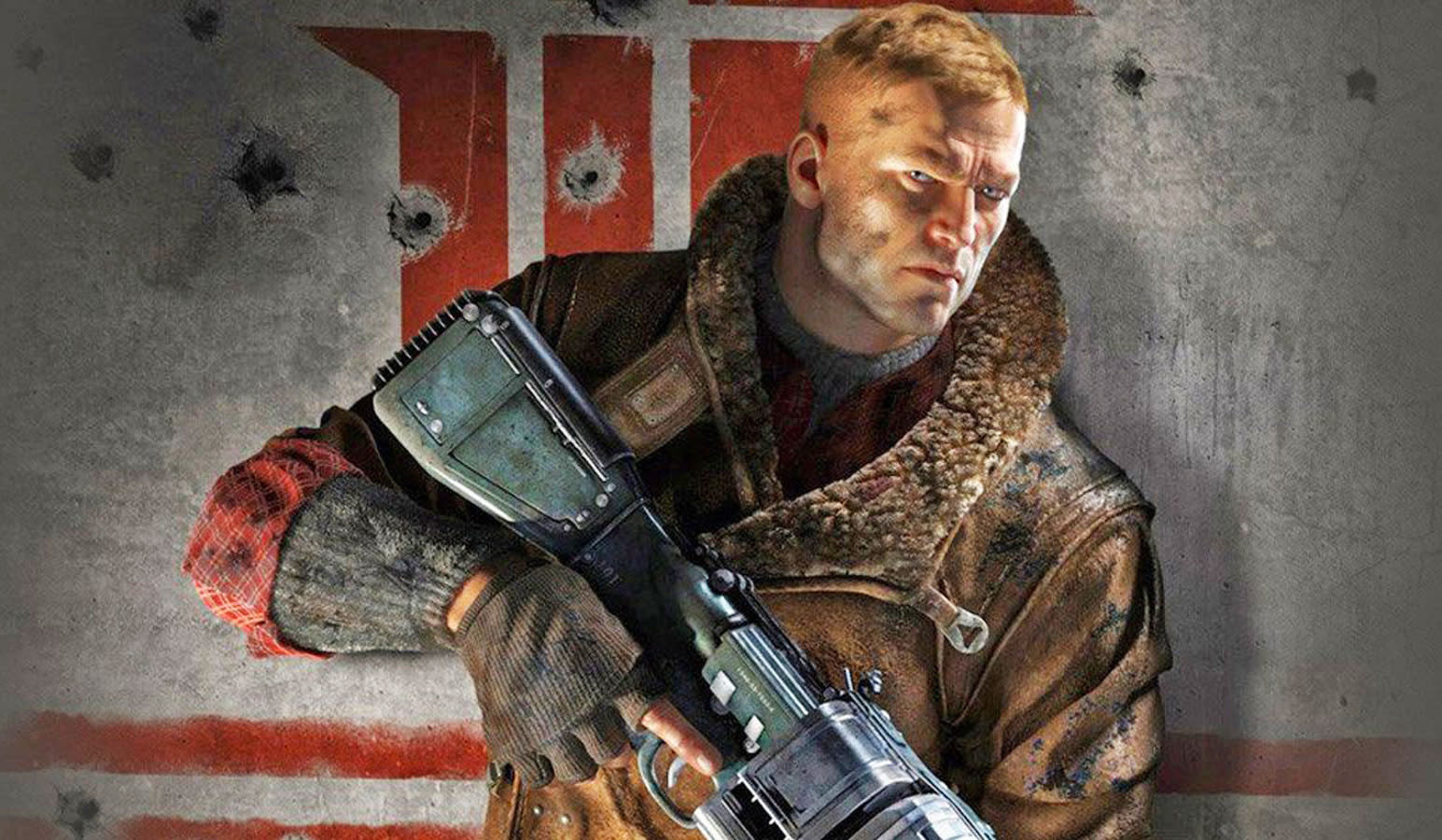 It's been a long time in coming, but the Nintendo Switch adaptation of Wolfenstein II: The New Colossus is (almost) here. Bethesda has announced that the Nazi-punching sequel will be available on June 29th for $60. You'll generally know what to expect, and that's likely to be a good thing. Panic Button's conversion appears to be on par with its well-received Doom port, with Switch-friendly motion controls and the kind of rich graphics detail you wouldn't expect from a portable console.

And in case you're wondering, Bethesda is vowing that this release is complete and uncensored. If you've seen even a sliver of the game, you know what that means. It also shows just how far Nintendo has come in terms of its attitude toward games, for that matter. Nintendo demanded heavy censorship of the SNES version of Wolfenstein 3D back in 1994, when it insisted that games be as family-friendly as possible. Now, it's allowing a Wolfenstein title that could be considered risqué even by the standards of jaded gamers. While it's been clear for a while that Nintendo is happy to court adults, this serves as the ultimate proof.

In this article: av, bethesda, games, gaming, machinegames, nintendoswitch, panicbutton, switch, thenewcolossus, videogames, wolfenstein, wolfensteinii, wolfensteiniithenewcolossus
All products recommended by Engadget are selected by our editorial team, independent of our parent company. Some of our stories include affiliate links. If you buy something through one of these links, we may earn an affiliate commission.