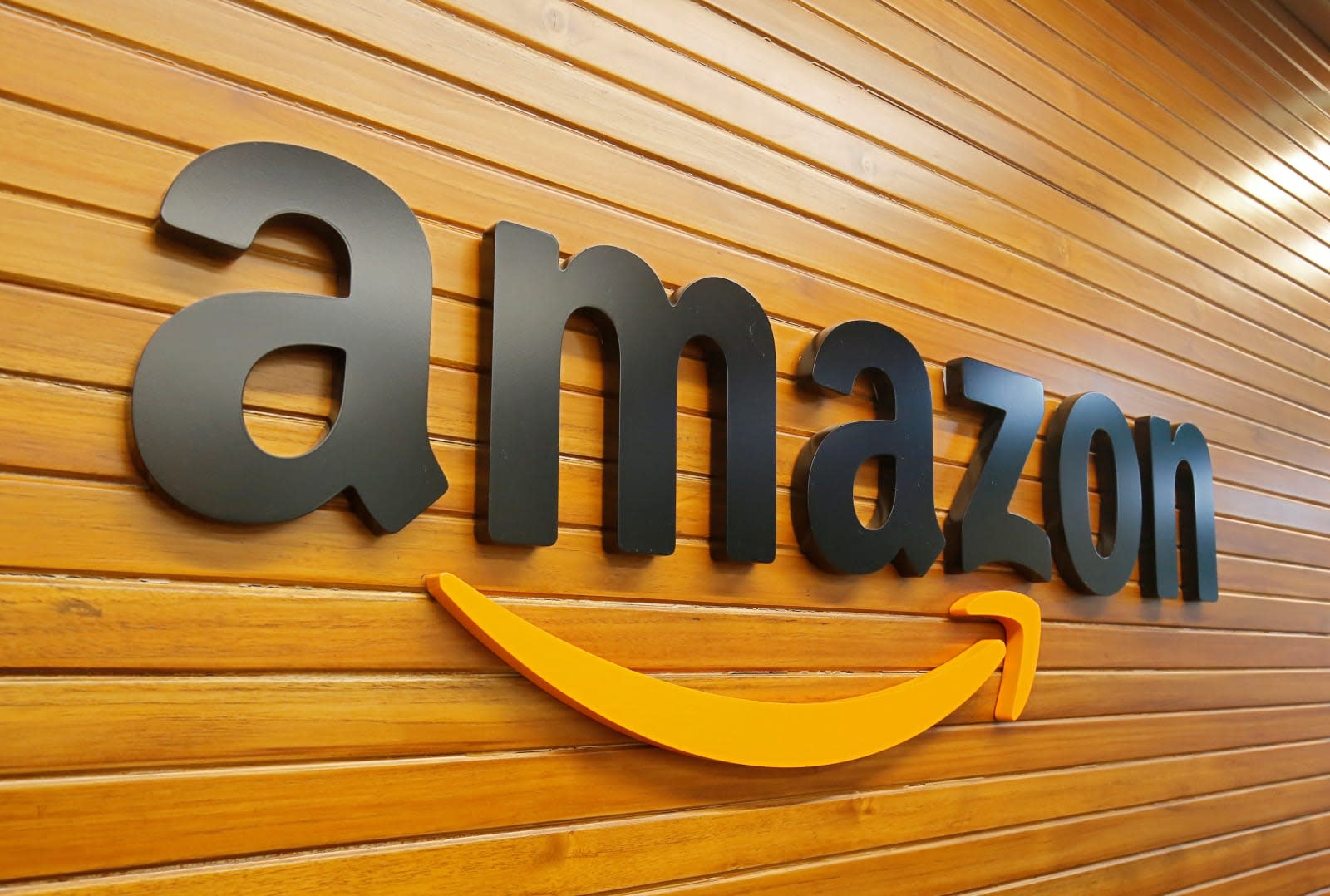 With the first quarterly earnings report of 2018, Amazon shows no sign of slowing down. It reported sales of $51 billion in the past few months, which is an increase of 43 percent from this time last year.

As revealed last week, Amazon also reported that subscriptions for Amazon Music and Amazon Music Unlimited more than doubled in the past six months. Seeing as streaming music is a big part of the Echo experience, the rise in subscriptions is likely a result of an increase in Echo sales as well. As is typical with the online retail giant, it doesn't usually break down revenue by division. But we do know that of that $51 billion, $32 billion was from product sales, while $19 billion was from the sale of services.

Amazon also continues to see its AWS cloud storage solution as a huge asset, especially since it's grown substantially in the past few months. "AWS lets developers do more and be nimbler, and it continues to get even better every day," said CEO Jeff Bezos in a statement.

This is a very positive outlook of the company, especially on the heels of Jeff Bezos' mention that Amazon now has over 100 million paid Prime subscribers globally. It's also been busy investing in other areas, like the acquisition of Ring, a kid-friendly Alexa and potentially a cube-shaped update to its Fire TV. It's not afraid of exploring uncharted territory either, such as delivering packages directly to your car.

Still, Amazon hasn't always had it easy. It had to fix an exploit where Alexa could listen in and record your private conversations and it's recently faced a barrage of criticism from President Trump for not paying its share of taxes and for putting local retailers out of business.

Update: Amazon has announced that the annual fee for Prime will go up to $119. It will also renew the deal it has with the NFL for Thursday Night Football through 2019.

In this article: amazon, business, earnings, financials, gear
All products recommended by Engadget are selected by our editorial team, independent of our parent company. Some of our stories include affiliate links. If you buy something through one of these links, we may earn an affiliate commission.