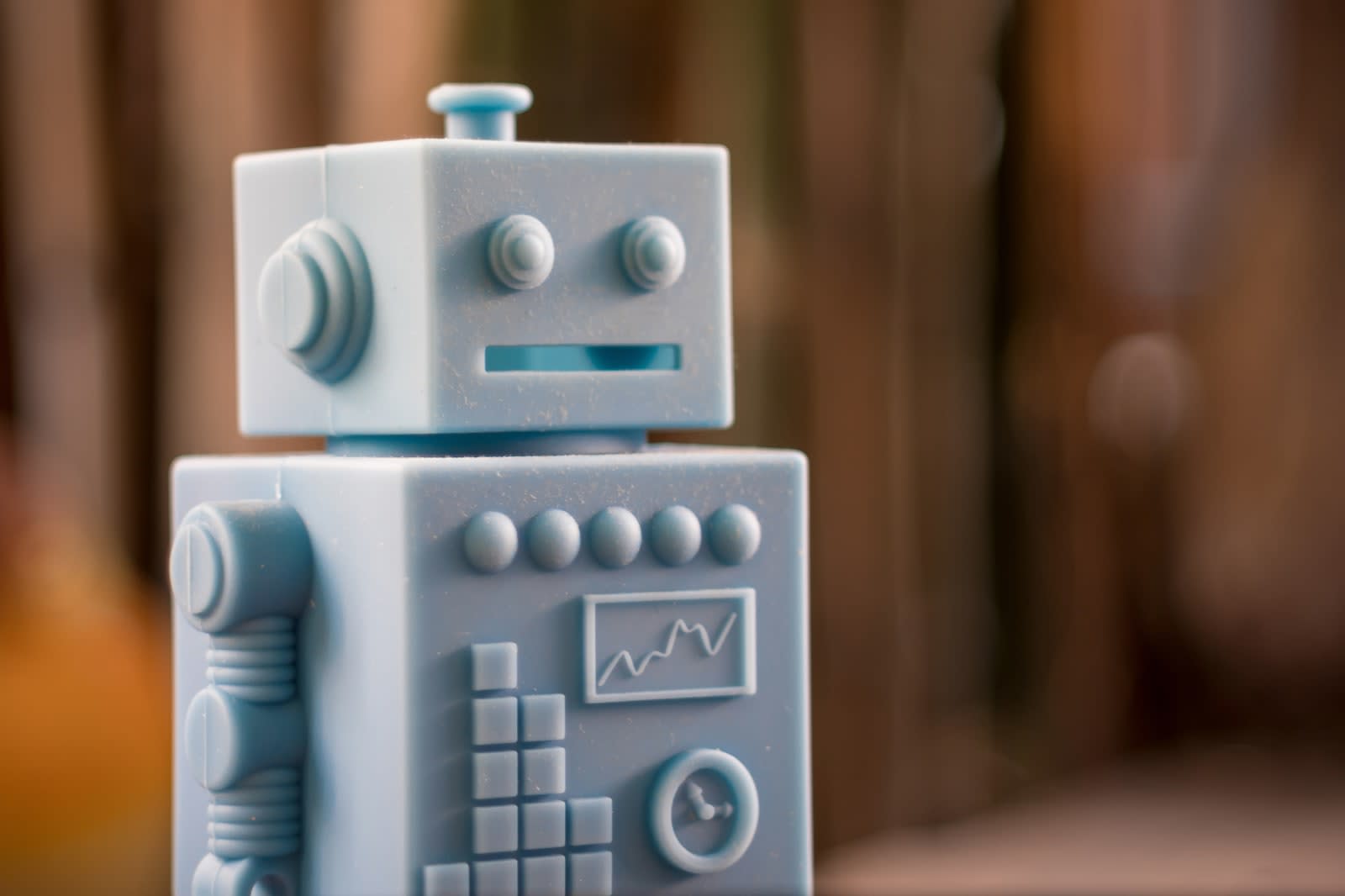 Some in Congress don't think the FCC's latest anti-robocall measures go far enough. Democrats in the House Committee on Energy and Commerce have put forward one bill and two drafts that would give further grief to spam callers. The fully formed bill, the HANGUP Act, would force federal debt collectors to get your permission before robocalling you. This had actually been part of the 1991 Telephone Consumer Protection Act, bill sponsor Rep. Anna Eshoo said, but the 2015 Budget Act rolled it back. She characterized these automated calls as harassment, whether it came from a government contractor or anyone else.

The drafts may be more aggressive. Rep. Frank Pallone's Stopping Bad Robocalls Act would address some of the complaints that led to a court shooting down an FCC rule in March and set concrete goals. It would clarify the definition of a robocall, set clear exemptions, create a national database of reassigned phone numbers and require the FCC and FTC to work together on reducing spam calls by "at least" 50 percent year-over-year.

These three proposals certainly aren't guaranteed to become law. Even if all three are completed, they'll still have to get Senate equivalents and pass both sections of Congress before they can be signed into law. If they do clear these hurdles, though, regulators would have considerably more authority to slap down robocallers. While there's no doubt robocallers will persist, the ideas would at least draw a clearer line in the sand for potential offenders.

In this article: bill, ceaserobocallsact, congress, gear, hangupact, HouseOfRepresentatives, legislation, politics, robocalls, stoppingbadrobocallsact, tcpa
All products recommended by Engadget are selected by our editorial team, independent of our parent company. Some of our stories include affiliate links. If you buy something through one of these links, we may earn an affiliate commission.