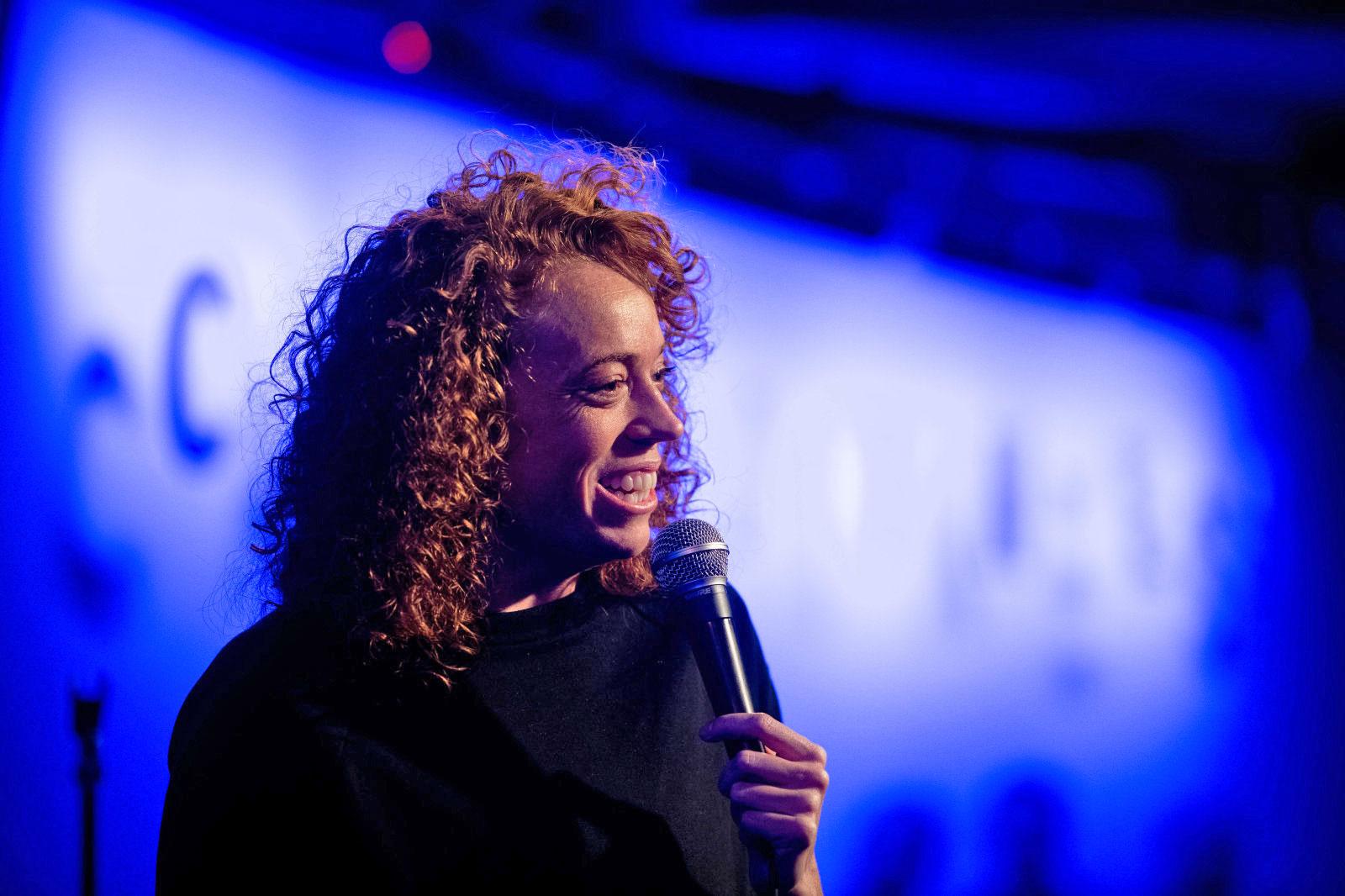 Netflix sure has a knack for timing -- while Michelle Wolf was busy running the show at the White House Correspondents' Dinner, the streaming service posted the first trailer for her weekly talk show The Break. The clip (which has Wolf fighting relegation to a tiny window on Netflix's 'Next Episode' screen) gives a feel for what you can expect. It promises to be light-hearted, but not completely sanitized. The Daily Show veteran has hinted that her show will include the sort of jokes she "couldn't do on TV."

The half-hour comedy and variety series will premiere on May 27th.

The Break represents a step up in Netflix's renewed talk show push, which began in earnest with David Letterman's series and will include shows from the likes of Norm Macdonald and Hasan Minhaj (coincidentally, another Correspondents' Dinner alumni). The company is at once competing directly with weekly shows (such as John Oliver's Last Week Tonight) and venturing into a more TV-like format where it offers a steady flow of content instead of its usual everything-at-once strategy. This could give you reasons to come back to Netflix in between show marathons, the theory goes. That, in turn, could encourage you to watch shows that weren't already on your radar.

In this article: entertainment, internet, michellewolf, netflix, services, streaming, talkshow, television, thebreak, tv, video
All products recommended by Engadget are selected by our editorial team, independent of our parent company. Some of our stories include affiliate links. If you buy something through one of these links, we may earn an affiliate commission.