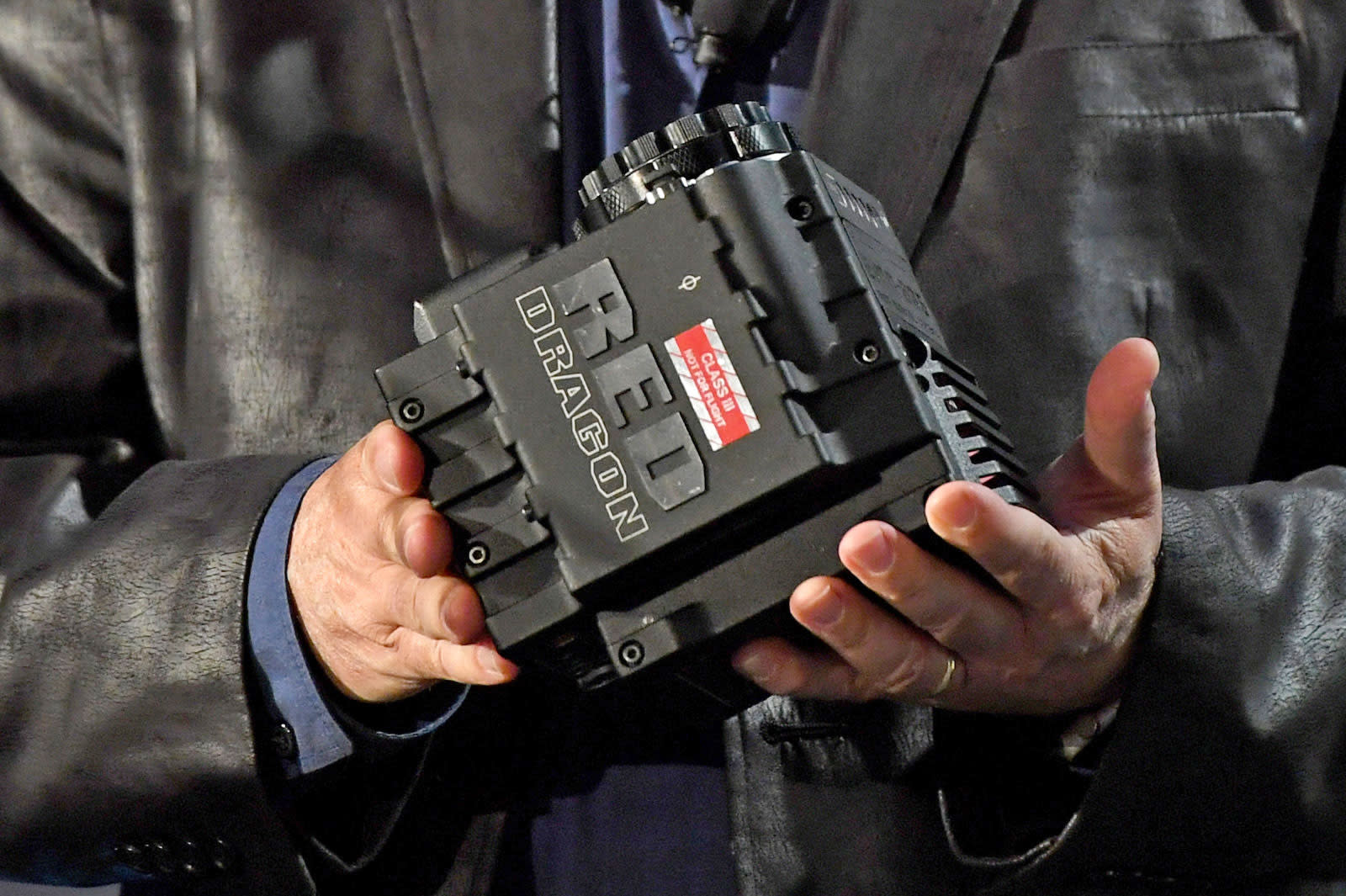 Most VR video isn't immersive in the truest sense. You can spin around, but you can't lean forward or step to the side to get a better view. Facebook and RED are helping to fix that -- they're partnering on an "all-in-one" camera that offers six degrees of freedom for 3D and 360-degree video capture. The team-up will combine Facebook's depth detection technology with RED's low-light performance to record all the 3D information in a scene (not just those in well-lit areas) to give you the freedom to walk around in a video.

The collaboration is still in its early days, and there's no mention of an expected release window (you can assume the end result will be expensive). As it is, you'll also need a headset with those six degrees of freedom to take full advantage of the added immersion. That currently means high-end headsets like the Oculus Rift (with a 3D tracking system) and HTC Vive, not three-degrees headsets like the Oculus Go.

If and when everything comes together, though, the result could make a stronger case for VR video than what's available today -- you could explore video environments on your own terms instead of relying on the cinematographer's camera placement. And that's important for Facebook, which is pushing VR video as a key selling point for both the social network itself and for Oculus hardware.

In this article: 360degreevideo, 6dof, camera, cameras, f82018, facebook, facebook360, gear, oculus, red, virtualreality, vr, wearables
All products recommended by Engadget are selected by our editorial team, independent of our parent company. Some of our stories include affiliate links. If you buy something through one of these links, we may earn an affiliate commission.